UK hopeful Sam Ryder: 'We need to turn off this toxic stigma towards Eurovision' 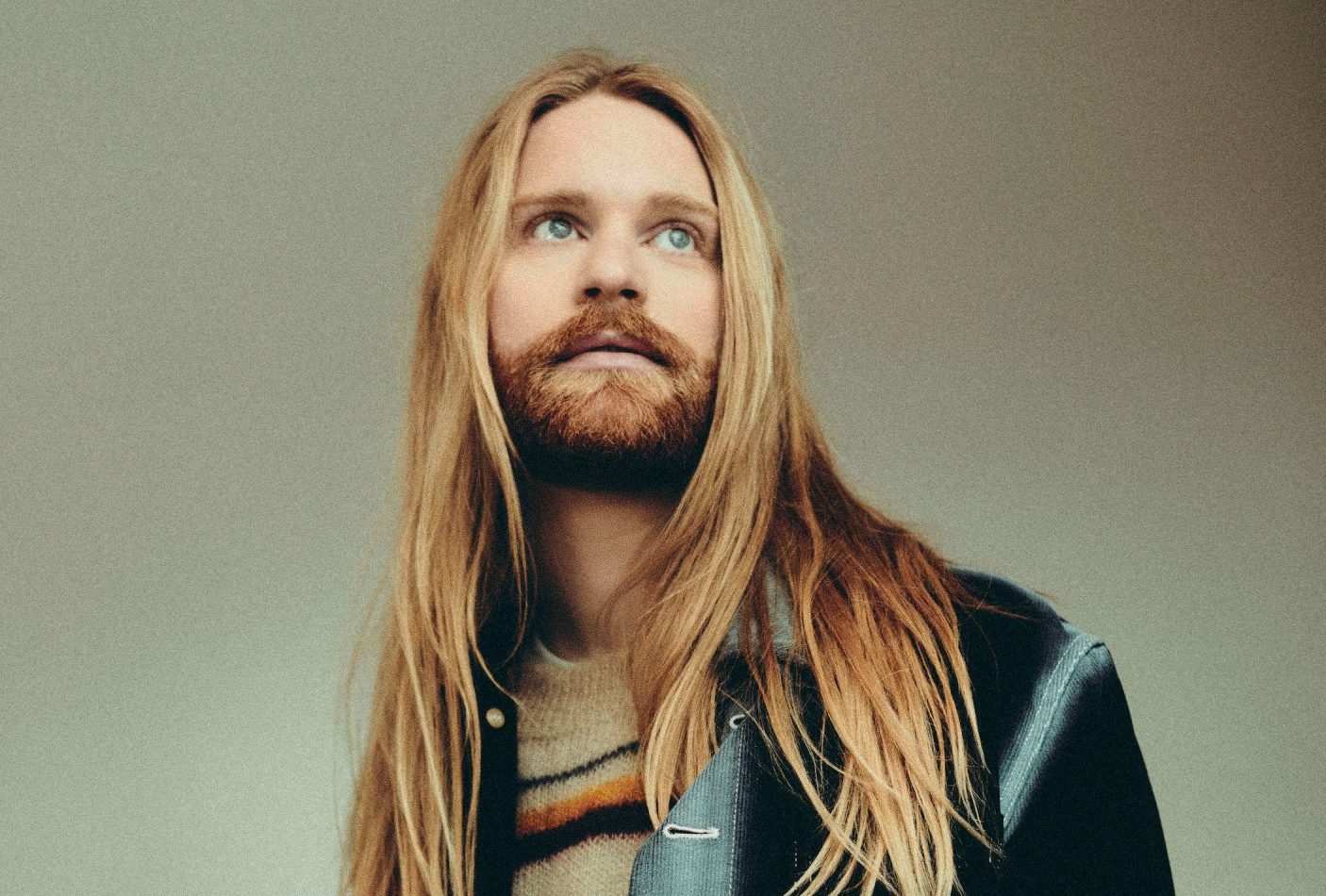 Sam Ryder has done the unthinkable and managed to shift the UK’s attitude towards Eurovision. Suddenly for the first time I can remember we’re going into tonight’s contest, dare I say it…. hopeful.

Despite having one of the most successful track records at Eurovision, winning five times, when the annual song contest finally comes around each year the loudest conversation in the UK is always the same.

Granted, last year the UK genuinely did sink to nil point, but the overwhelming expectation that our fate has been sealed because ‘Europe hates us’, does nothing to help the cause.

But ahead of tonight’s contest, bookmakers, Eurovision experts and the fandom are all expecting Sam to crack the top five, if not win.

Ukraine’s Kalusha Orchestra are, unsurprisingly, runaway favourites, but Sam has managed to change the UK’s attitude towards Eurovision, but how?

Well, he already amassed more than 12 million followers on TikTok, his voice is genuinely quite special, and his song Space Man feels like it could well take off far beyond the Eurovision Song Contest.

For Sam, he hopes this shift sticks.

‘The attitude of myself and the team, from the very beginning was to try and just be completely focused on gratitude,’ he told Metro.co.uk.

‘I keep coming back to that, but it is everything. There’s nothing really else that’s important in that regard. It’s staying positive and keeping the focus on enjoying the experience, rather than what the experience can give you in return.

‘So if anything, I would love it I we could even just have a conversation about that negative stigma and how it was perpetuated how we’ve got to the place where we are now where it’s got so almost toxic, that we believe that the that Europe doesn’t like the UK.

‘There’s other countries like Norway, they’ve lost 11 times – God bless Norway – but they don’t have that. Do you know what I mean?

‘We know there is a habitual thing that we do – we complain about the weather, maybe even that’s just what it is to be us.

‘But we can turn off this negative loop because I think it’s it’s a bit needless.’

Being part of the Eurovision bubble now, Sam insists it’s not even true that the rest of Europe is out to spoil the UK’s fun.

‘It certainly isn’t true in the experience that myself and the team have had travelling here, there and everywhere,’ he said.

’In the lead up to this thing has been nothing but warmth and kindness everywhere we’ve gone so I think there’s a responsibility and a duty for us to report back on that and try and do our little bit to just even chip away at that negativity and start shifting the narrative to a more positive one.

‘I think it is about time.’

Head of tonight’s Eurovision Song Contest, the running order has finally been revealed after the semi-finals saw some firm favourites come crashing out of the competition, including Ireland’s pop queen Brooke Scullion and her tune That’s Rich – a huge favourite with fans.

However, the billing appears, so far, to be more good news for Sam who will be the 22nd artist to take to the stage, nestled in between Australia’s Sheldon Riley, who is performing Not The Same, and Poland’s Ochman with River.

Essentially, performing in the second half of the contest has proven to be a huge help.

In that time frame, only Turkey’s 2003 victory came from an act placed in single figures in the draw with number four that year, and 13 of the last 20 winners were all drawn in the high teens or early 20s.

His rehearsals have already got everyone excited, with onlookers describing his performance as ‘mesmerising’.

The Eurovision Song Contest airs tonight at 8pm on BBC One.