UK Eurovision winners: Where are they now? From Bucks Fizz to Katrina and the Waves

The Eurovision Song Contest was cancelled last year as the country remained gripped by the coronavirus pandemic. As the world begins to get back to normality, the international singing competition will be returning, airing the final tonight, Saturday, May 22, on BBC One. So what did the UK winners get up to after being named as the champions? Here’s everything we know about the Eurovision winners who represented the United Kingdom.

Where are the UK Eurovision winners now?

Sandie Shaw was the first performer to bring home the Eurovision trophy to the UK in 1967, which she won with Puppet On A String.

The 73-year-old had already taken a step back from the entertainment industry to raise her daughter Gracie but officially retired from music in 2013.

She started focusing on political campaigning and joined Amnesty International in 2012.

Three years ago, she was awarded an MBE and was given the honour of Freedom of the Borough by her local council, Barking and Dagenham. 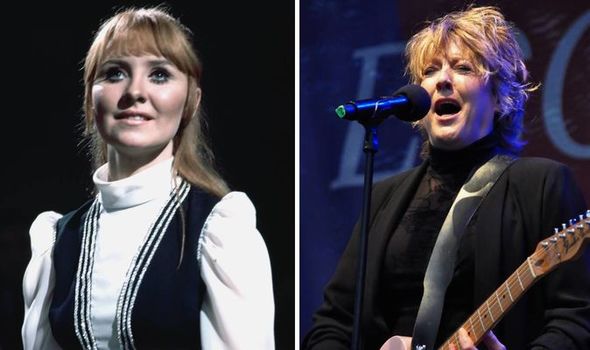 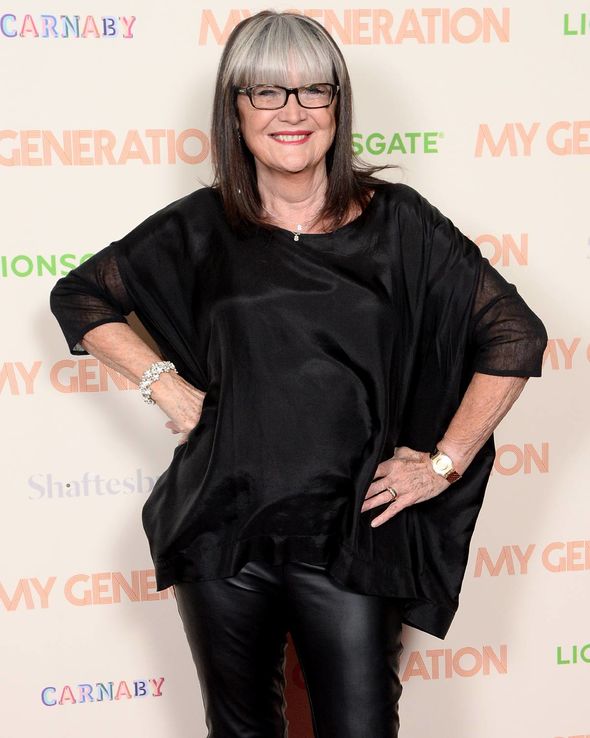 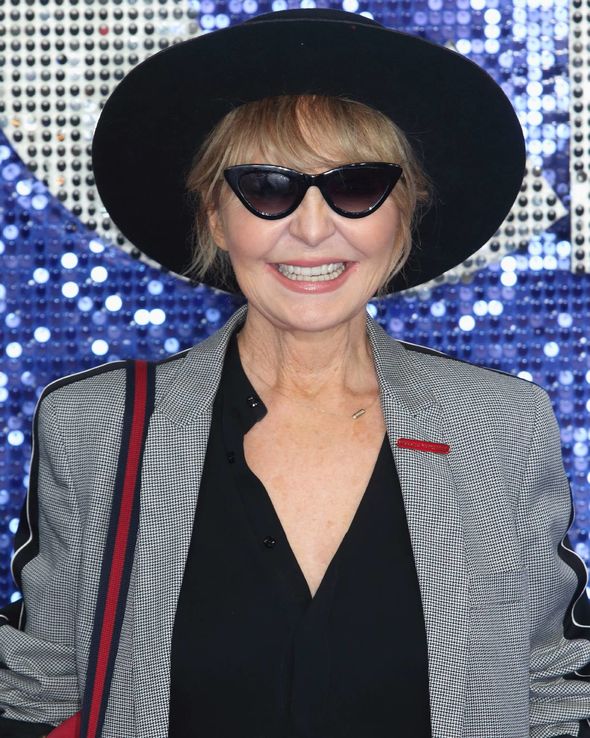 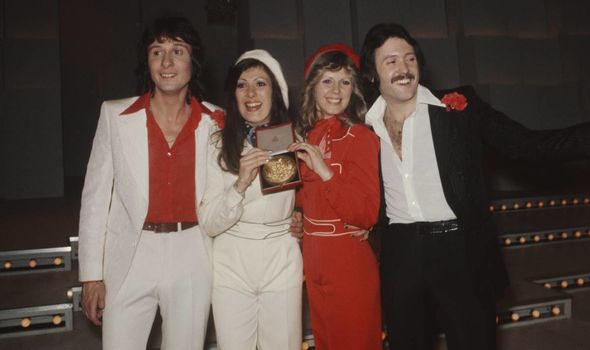 Lulu won Eurovision back in 1969 with hit Bomm Bang-a-Bang, as part of a four-way tie with Spain, The Netherlands and France.

She went on to sing the theme tune for James Bond film The Man with the Golden Gun in 1974 and has released hits such as Shout, Teardrops and We’ve Got Tonight.

Lulu famously dueted with band Take That on Relight My Fire and has toured with the group on several occasions.

The singer, now 72, is the host of BBC’s Gadzooks! It’s The In-Crowd and has starred in comedy Three of a Kind. 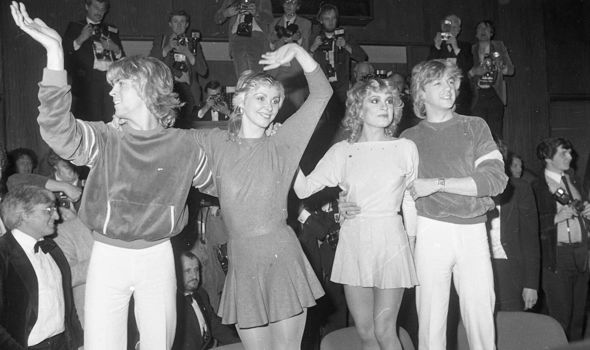 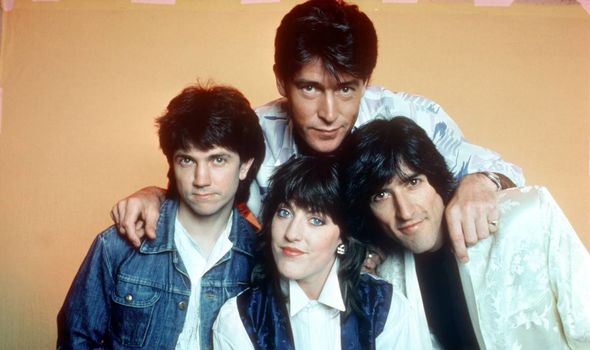 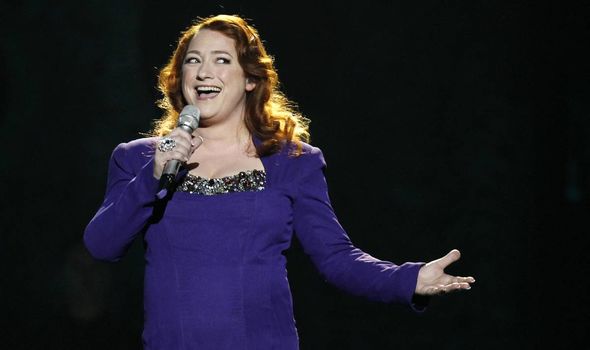 The sweet rendition of Save Your Kisses for Me won group Brotherhood of Man the title of Eurovision winners in 1976.

Following their success at the Eurovision Song Contest, the band went on to have hits around the world in the mid to late 1970s, including Angelo, Kiss Me Kiss Your Baby and Figaro.

The band has released a total of 16 studio albums worldwide and continue to go on tour.

Back in 2019, they released album Brotherhood of Man Gold which consisted of 60 of their most beloved songs as well as some fan-favourite covers.

When fans think of Eurovision, many will remember the iconic tearing-off-skirt moment midway through Bucks Fizz’s performance of Making Your Mind Up in 1981.

The original band was made up of Cheryl Baker, Bobby G, Mike Nolan and Jay Aston.

In 1985, Aston announced she was leaving the band after reportedly having an affair with Andy Hill, the husband of the group’s creator Nichola Martin.

Shelley Preston was brought in as a replacement but she only stayed in the band until 1989.

There was a legal battle over the group’s name but in 2009, Baker, Nolan and Aston got together again as The Fizz, making new music and going on UK-wide tours.

Katrina and the Waves

Katrina and the Waves was best known for 1985 Walking on Sunshine before winning Eurovision with Love, Shine A Light in 1997.

The group disbanded with lead singer Katrina Leskanich leaving the group in 1998 after disagreements with the band.

There was an attempt to revive the band by finding a new singer to replace Katrina but it wasn’t to be and they broke up the following year.

Katrina now does worldwide tours as a solo artist with plenty of new music as well as the hits.

As well as the UK winners, fans will remember Niamh Kavanagh who won the competition for Ireland with her hit In Your Eyes in 1993.

She was signed by music mogul Simon Cowell in a million-dollar deal and recorded an album in Nashville.

Kavanagh performed for a second time at Eurovision in 2010 but only came in 23rd place.

During the pandemic, she started working in a Tesco supermarket but also spends her time coaching young musicians online.

The Eurovision Song Contest 2021 final will take place on Saturday, May 22, at 8pm on BBC One.