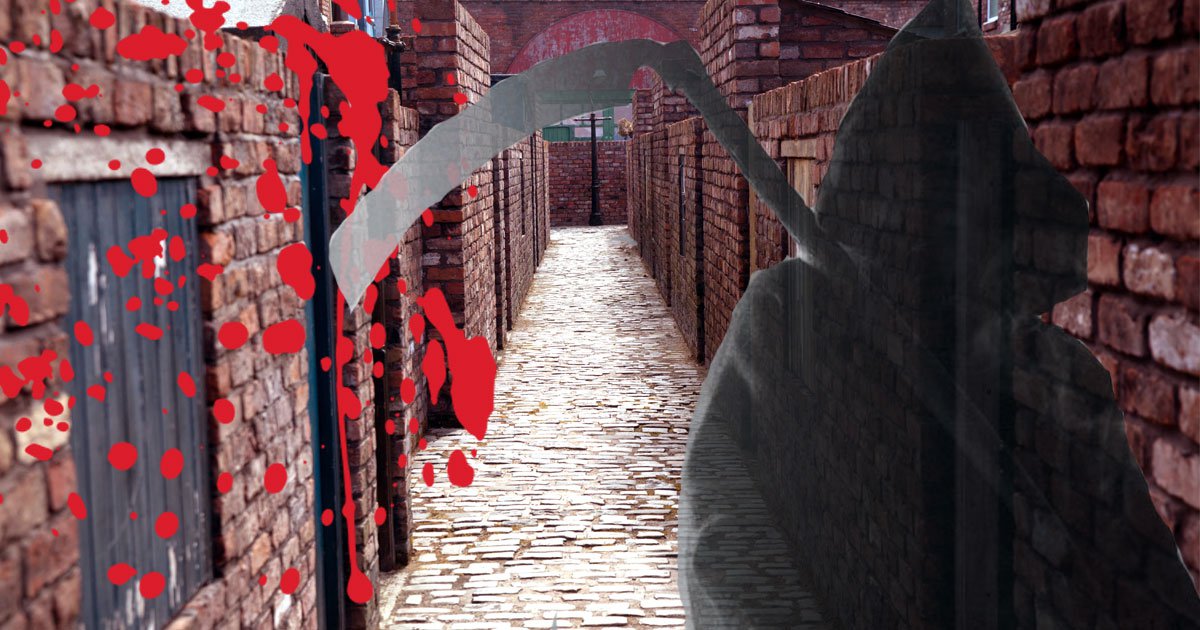 Coronation Street’s Sharon Bentley (Tracie Bennett) is hellbent on tracking down Leanne Battersby (Jane Danson) on behalf of Harvey (Will Mellor), and she ultimately does so next week.

Sharon’s return to the cobbles raised a lot of eyebrows, with viewers wondering just what it is that she’s up to.

The returnee manipulated her way into Rita Tanner’s (Barbara Knox) heart – and home – but her true intentions soon came to light, as she started a search for missing Leanne.

With Simon Barlow (Alex Bain) having almost been caught during his flying visit to the hospital, Leanne and Nick Tilsley (Ben Price) are on tenterhooks next week.

The couple, however, conclude that they’re safe – but little do they know that Simon gave their address to Peter (Chris Gascoyne).

Peter, meanwhile, is discharged from the hospital, and he and Carla (Alison King) set off to the hideout – but one of Harvey’s thugs is on their tail!

What happens remains to be seen, but the drug dealer’s plan evidently doesn’t go as one might’ve hoped, as Sharon has to come up with an alternative method of getting what she wants.

The legend calls at No. 1 with flowers for Peter, before stealing Carla’s phone and acquiring the address of the hideout!

She cleverly slips said phone back into an oblivious Carla’s handbag, before enacting yet another deadly plan.

Sharon calls Harvey’s heavy with the address, ordering him to head over there sharpish!

Will the thug get to Leanne, Nick and Simon? Harvey promised that blood will be shed, but will these three mainstays lose their life?