IT'S been one of the most public splits Hollywood has ever seen, with the jilted lover seeing her "entire life falling to pieces" in front of the watching world. 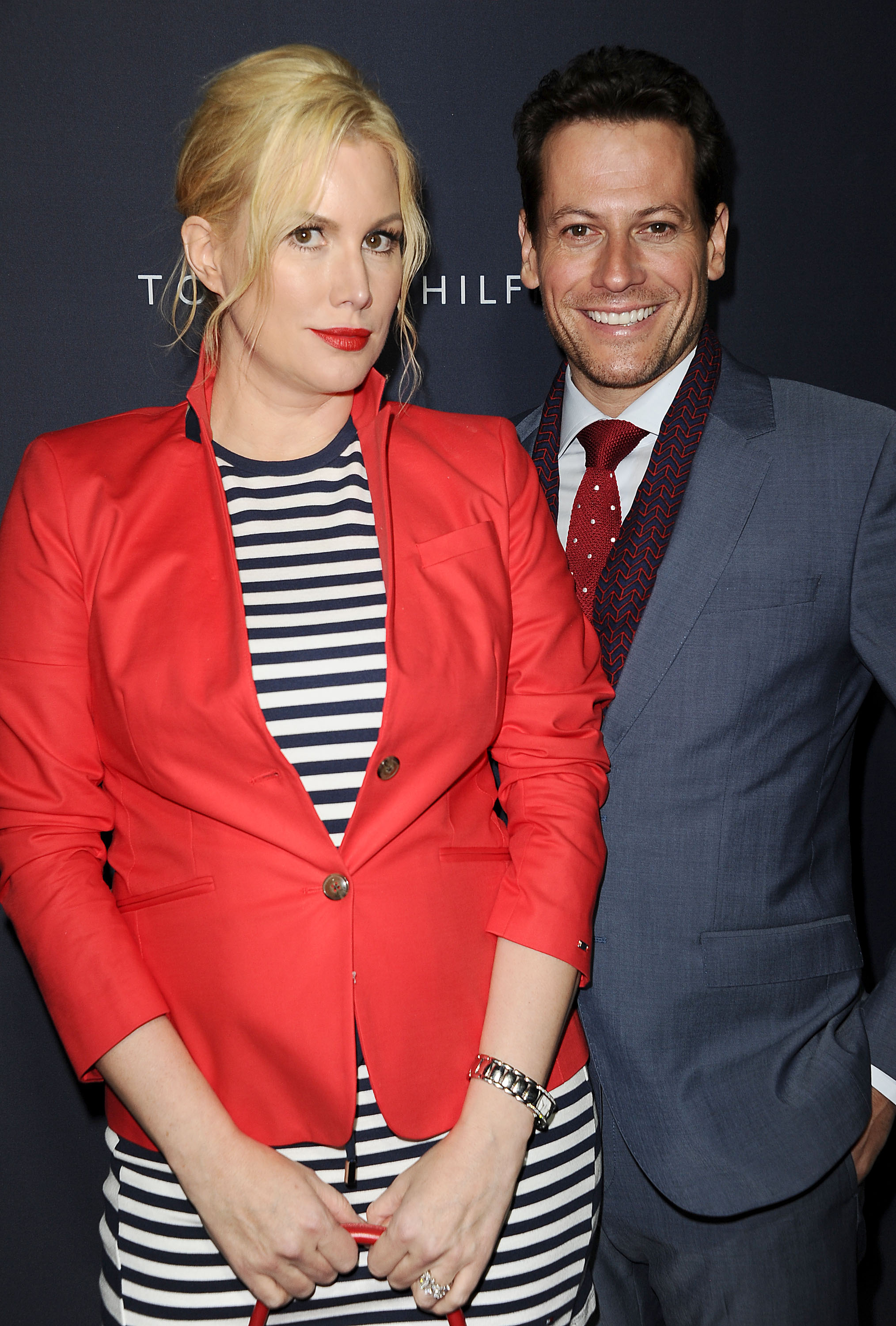 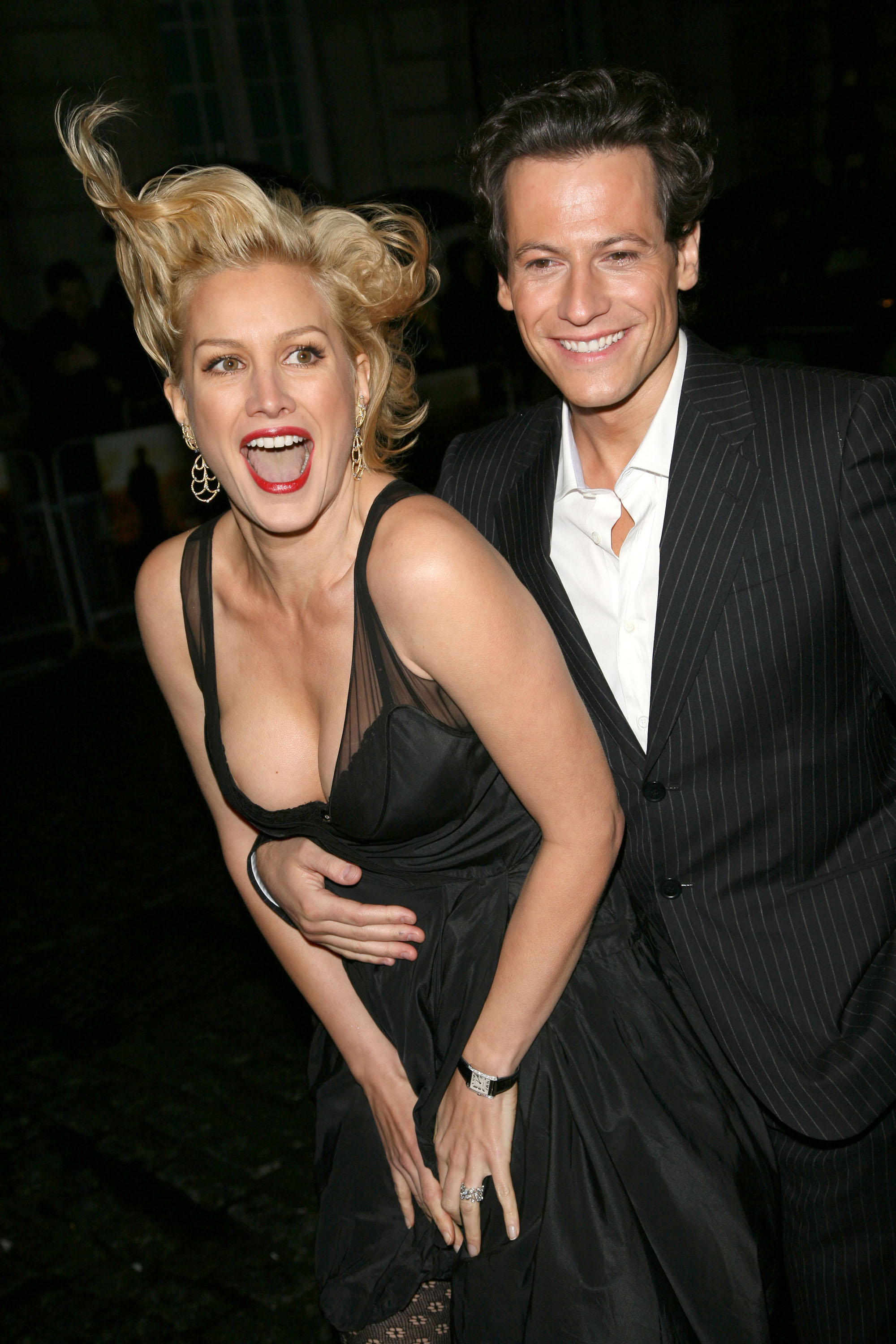 And she has been turning to social media to update fans on the devastating situation ever since.

Last week, she gave her first TV interview on ITV's Lorraine, in which she revealed that at one point, while still living together, she was so distraught she feared she "might do myself harm".

She has accused Ioan of cheating on her with his now girlfriend, actress Bianca Wallace, and said she has been through "every woman's nightmare."

He has remained tight lipped, except for his rather pointed post thanking Bianca for helping him "smile again."

But they are far from the only showbiz couple to air their dirty laundry in public. Here, we take a look at the other turbulent break ups. 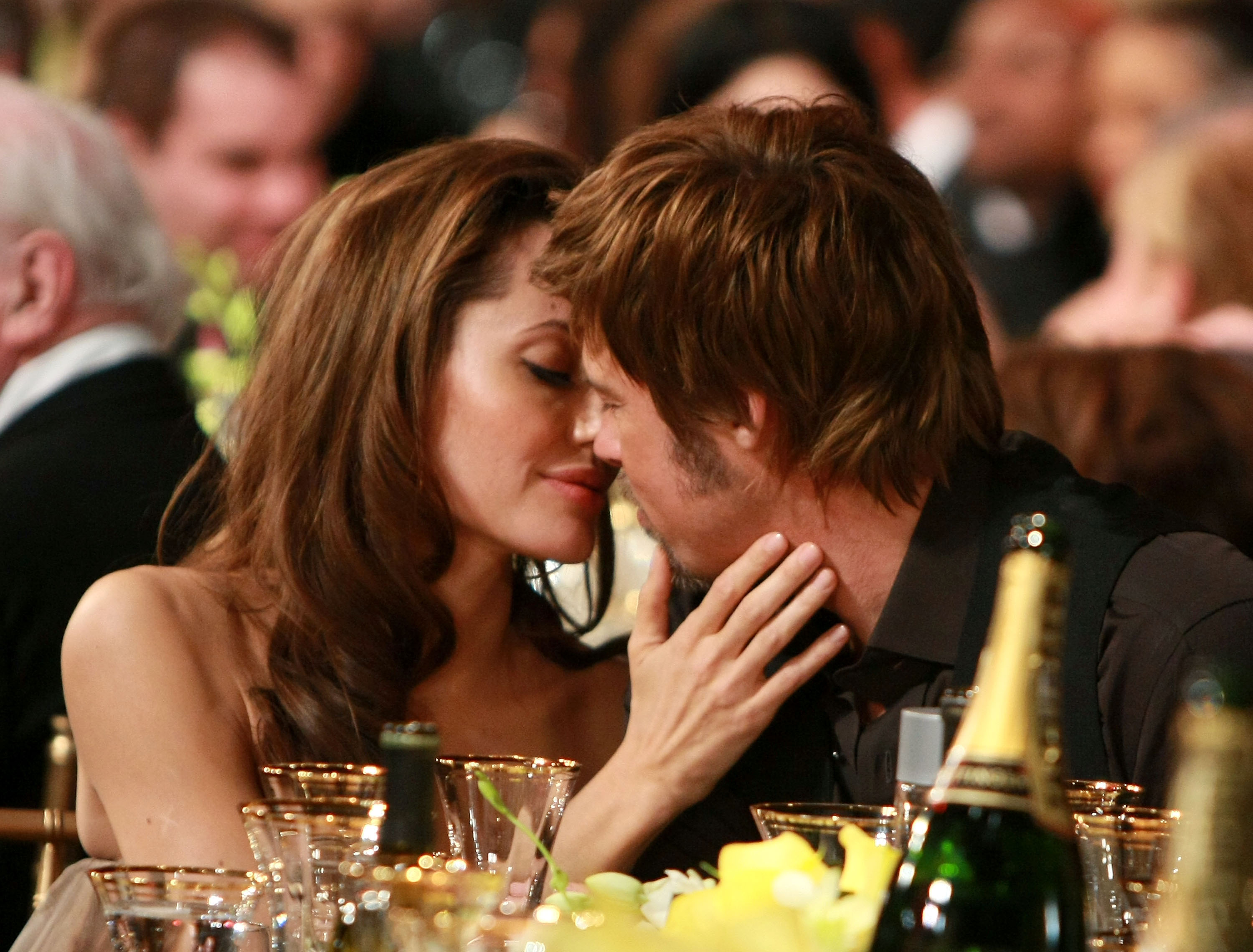 Angelina Jolie and Brad Pitt met on the set of Mr & Mrs Smith and started dating in 2005, after he split with his first wife, Friends star Jennifer Aniston.

Following four kids, one wedding and two official adoptions of Angelina’s children, Maddox and Zahara, Brad and Angelina went their separate ways in 2016.

But theirs has become one of the nastiest Hollywood has seen.

It was alleged Brad, 57, had become abusive towards Maddox, 20, during a private flight from France to Los Angeles. He was later cleared by the FBI and social services.

It was also claimed Maleficent star Angelina, 46, had told the Ocean's Eleven hunk to “sober up” on that flight, and took the kids to a hotel after landing, rather than to their home.

In March, US Weekly reported that Maddox had testified against Brad, and a source said "it wasn't very flattering".

Four years after splitting, Brad and Angelina – who are also parents to adopted Pax, daughter Shiloh and twins Vivienne and Knox – are STILL embroiled in their divorce battle. 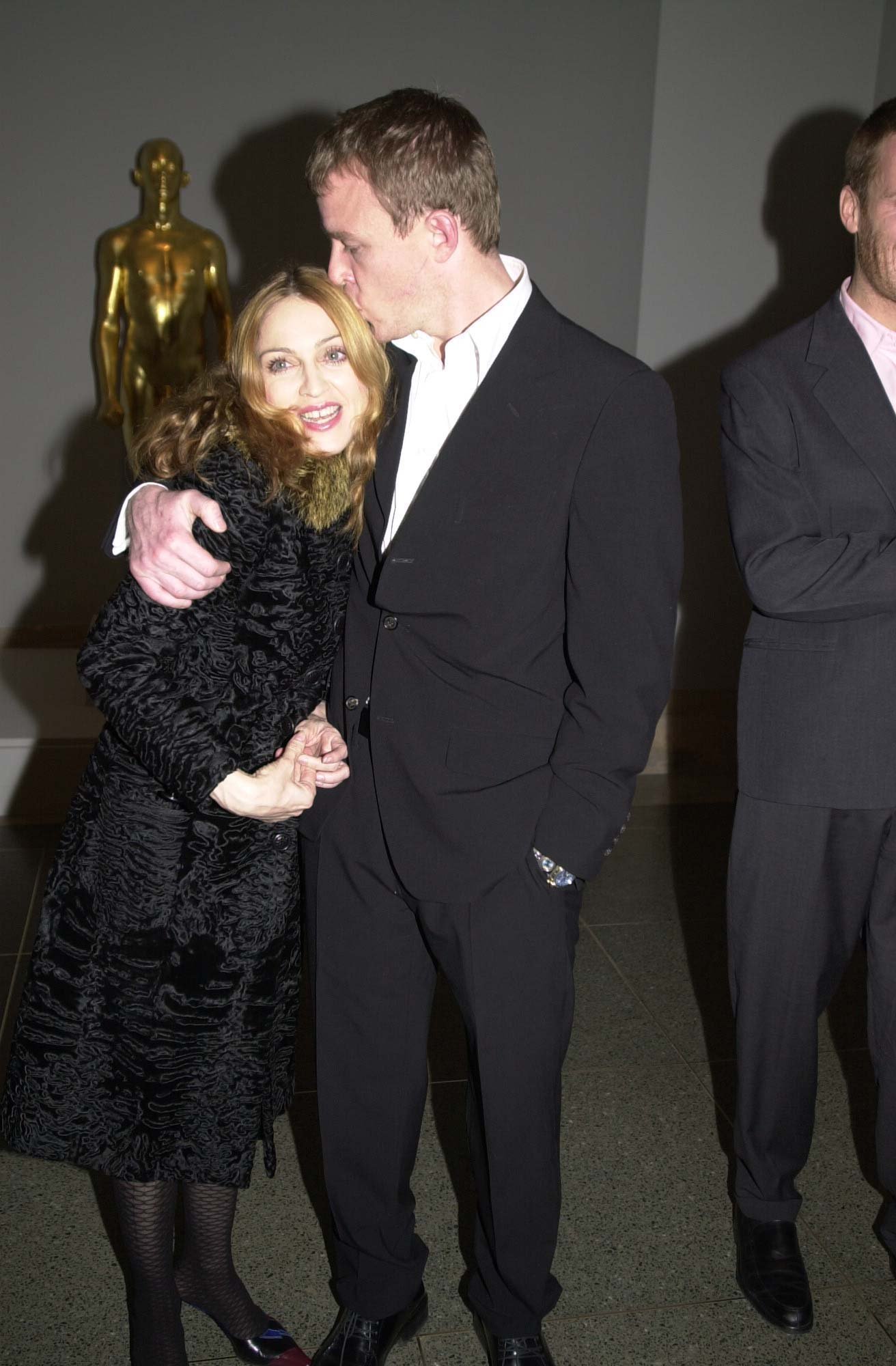 The queen of pop and the king of gangster movies split in 2008 after eight years of marriage.

And neither stayed silent for long.

Snatch director Guy, 53, admitted he was sick of the drama and that their life together had become a “soap opera”.

Madonna, 63, moaned the marriage was “not as romantic as it used to be".

She added: “You think, ‘This isn’t what I thought it was going to be,’ and ‘How much am I willing to sacrifice?’”

But there was worse to come as they battled over their son Rocco, 21.

In 2015, Madonna obtained a court order to force her eldest boy to return her home in New York for Christmas.

The teen refused to comply and, after months of legal wrangling, Guy’s lawyers announced Rocco would continue to live with him in London. 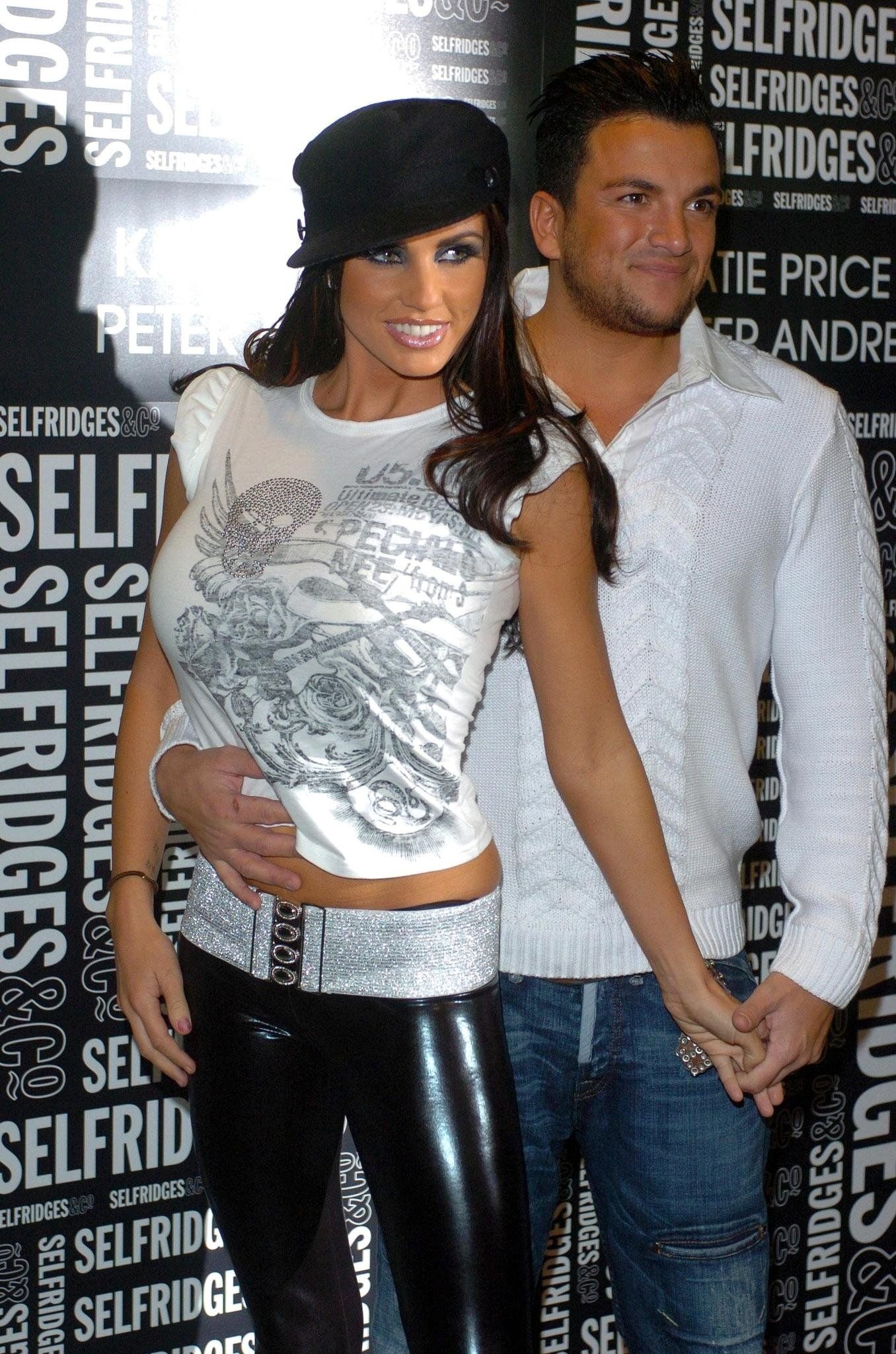 The pair were together for four years, after falling in love on I’m a Celebrity in 2004 and have two children, Junior, 16, and Princess, 14.

But the bitter sniping is still going on.

Soon after their split in 2009, Katie claimed the Aussie popstar left her because he didn’t like her drinking and etched out a tattoo of his name with a big black X.

He then later told Piers Morgan: “Something big happened, which I won’t reveal as I don’t want my kids reading it.”

He took her to court in 2011 over claims he had cheated and had no interest in her oldest son, Harvey, and won undisclosed damages.

Recently, she told him on Instagram to "stop making money out of my name”, to which he replied that he never sold stories on her. 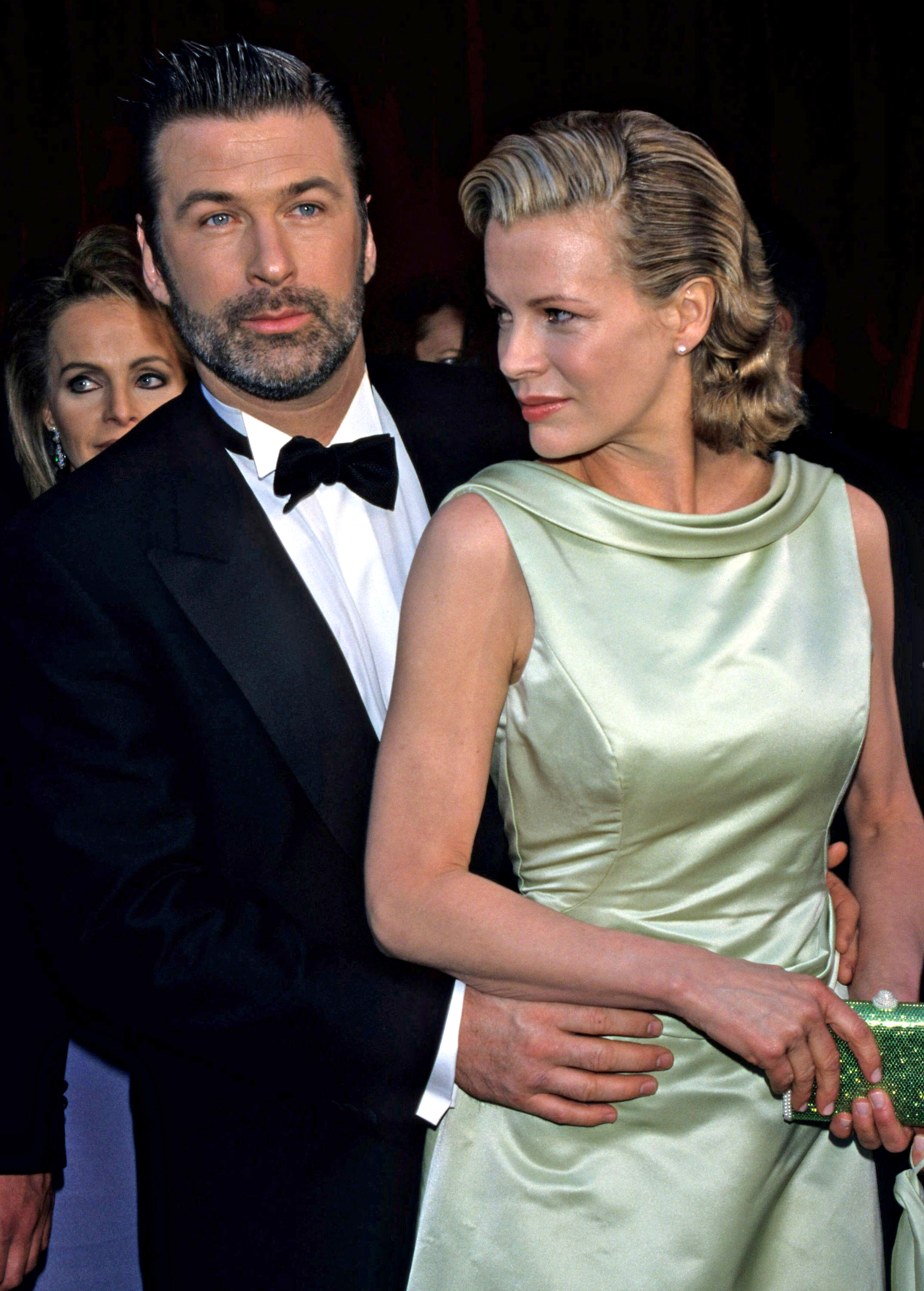 The Hollywood couple parted in 2001 after nearly nine years of marriage, when their daughter, Ireland, was seven.

Kim, 67, who starred in the 1992 movie Basic Instinct, later said of their divorce: “Ours was very public and nasty.”

The custody battle over Ireland went on for four years and famously involved a shocking voicemail as evidence.

It was left by Alec, 63, for Ireland, in which he called her a “rude, thoughtless little pig” and “your mother is a thoughtless pain in the a**".

The 30 Rock star later admitted on US TV that he thought the incident caused "permanent" damage to their relationship.

They were awarded joint custody in 2002 after a $3million legal battle. 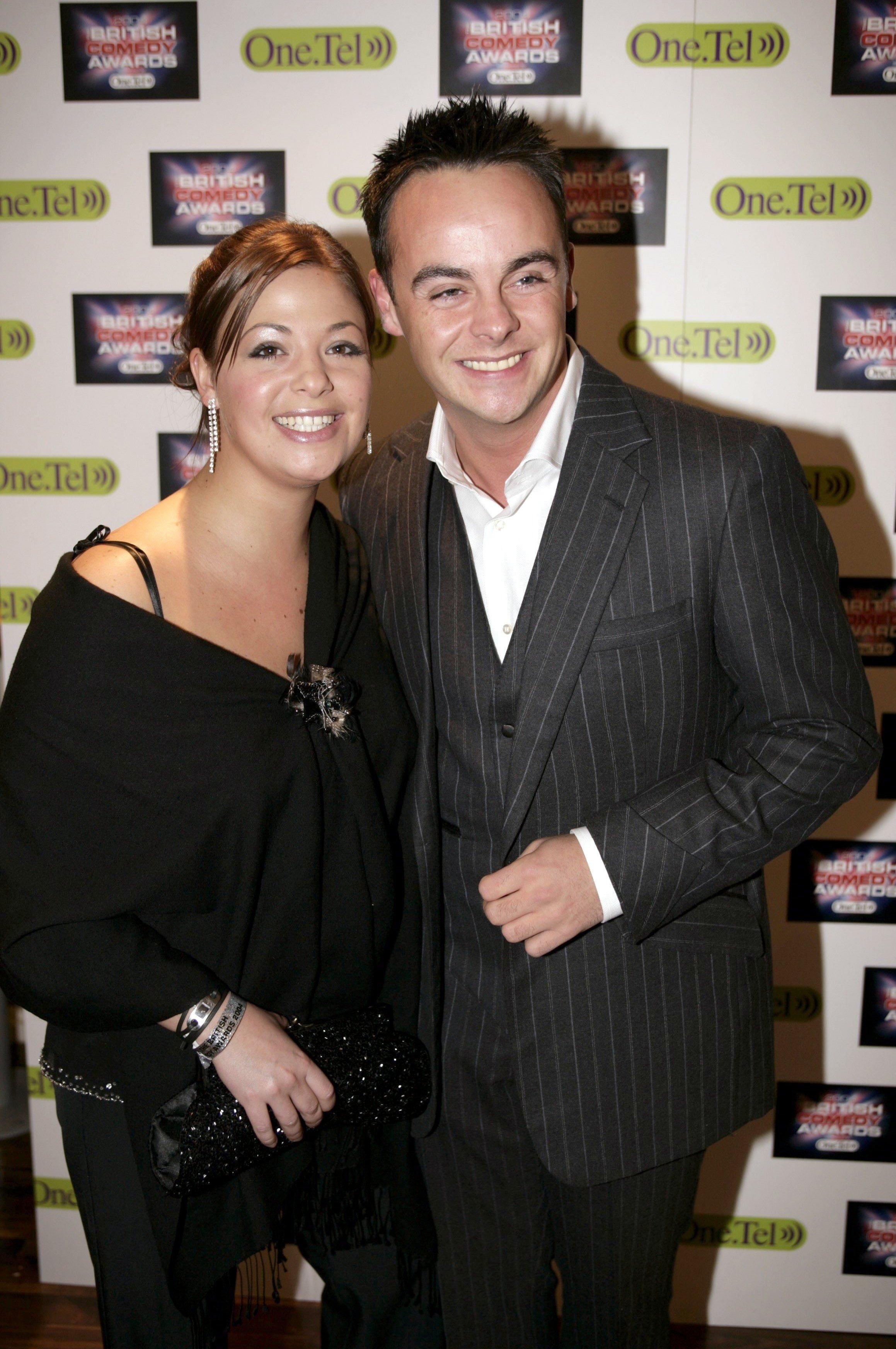 Ant and Lisa separated in 2018 after 11 years of marriage.

We had rarely heard a peep from the Strictly make-up artist during their marriage, but when Ant then started a relationship with his now wife, personal assistant Anne-Marie Corbett, Lisa made her feelings known.

After Ant and Dec’s PR man, Simon Jones, congratulated them on Instagram for scooping their 20th Best TV Presenter gong for the 20th year in a row at the National Television Awards in September, Lisa hit out, commenting: “And you don’t care who you screw over in the process. Well done.”

Simon then replied: “Lisa, please don’t come on to my Instagram with your negativity and false accusations.

“It really is about time you moved on and got on with your life, and stopped unfairly blaming other people for your mistakes.”

In response, Ant said the pair were no longer in contact, adding: “I’ve not been on social media or put any of my personal views out there. It’s not my style. She can live her life how she wants to live her life and say what she wants but I prefer to keep that private.” 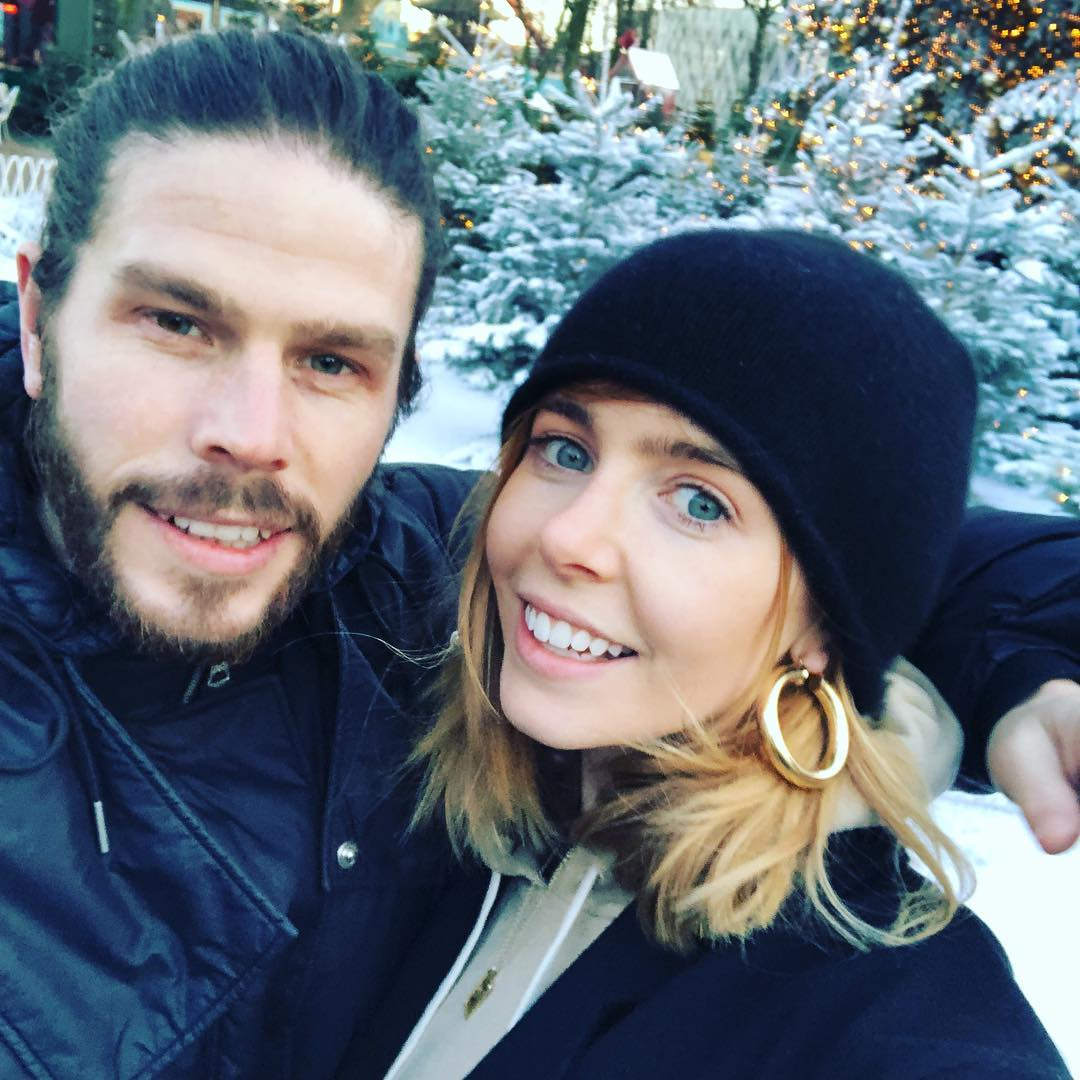 The BBC investigative journalist encountered the Strictly Curse in 2018 when she and professional partner Kevin Clifton won the Glitterball trophy – and formed a special bond on the dance floor.

Stacey, 34, ditched her boyfriend of three years, Sam Tucknott, the following March. He was none too pleased about it all and accused the redhead of cheating on him with Kevin.

He even went as far as FaceTime calling the dance star.

He told The Sun afterwards: “He went white. I just stuck it on him, ‘You’re an absolute rat, how you conducted yourself. Just a slippery, slimy snake’. He didn’t say a word, he looked petrified, so shocked.”

Stacey was working in America at the time.

She later told Mail on Sunday's You magazine: "I didn’t want to get into a slanging match, because there was a time when I really loved Sam." 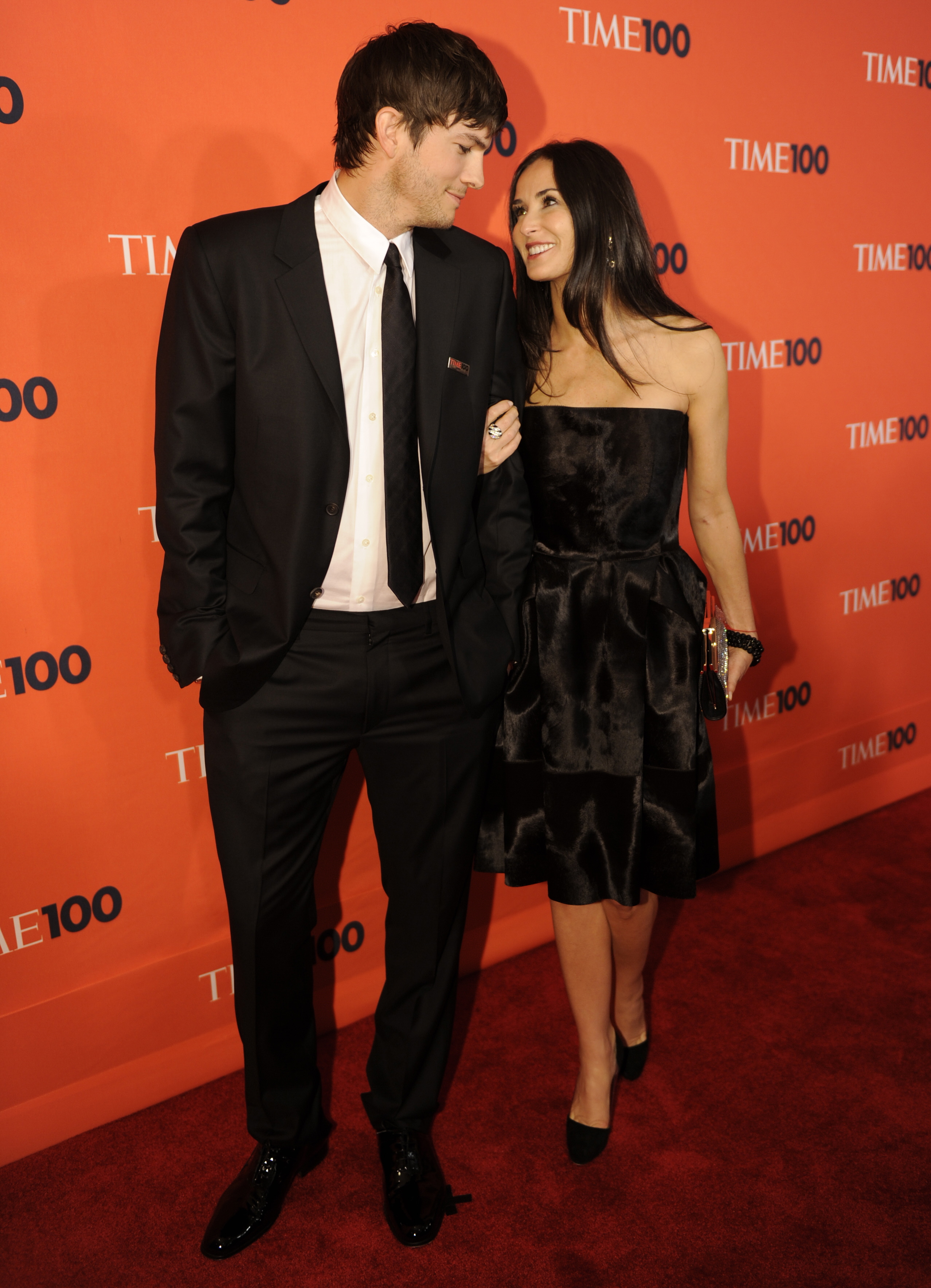 To everyone's surprise, Demi Moore and Ashton Kutcher started dating in 2003, when she was 41 and the Two and A Half Men actor was just 25.

But that wasn't the end of it.

Demi, who shares three daughters with Die Hard actor Bruce Willis, then blamed the openness in their marriage for his alleged infidelity.

She said: "Because we'd brought in a third party into our relationship, Ashton said, that blurred the lines and, to some extent, justified what's he's done."

Ashton, who married Black Swan actress Mila Kunis in 2015, responded by tweeting: "I was about to push the button on a really snarky tweet. Then I saw my son, daughter, and wife and I deleted it."

He also tweeted fans his phone number, implying Demi was lying by telling them to reach out to him for the "truth."