TOWIE star Lewis Bloor was part of a £3 million diamond scam before launching his television career, a court has heard.

More than 200 victims, many of whom were elderly, were allegedly conned into buying the small, coloured stones as an investment after being "told lies" during cold calls. 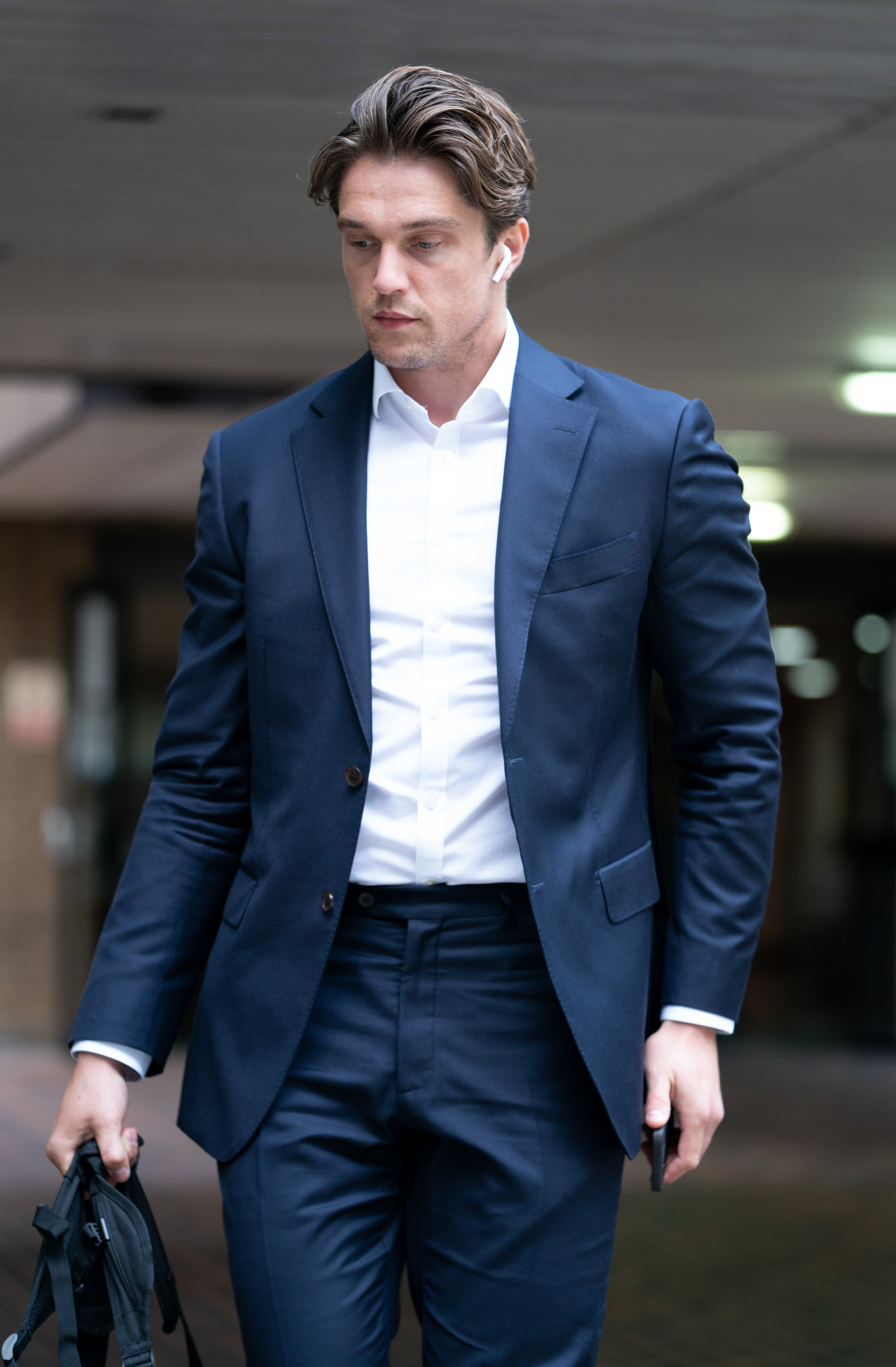 He is on trial alongside five other defendants.

The alleged fraud relates to two companies, Imperial Assets Solutions and Henderson & Forbes, which were involved in selling coloured diamonds.

Prosecutor David Durose QC said: "Each one of these six defendants was involved in both, with one exception, Lewis Bloor, who left at some point in 2013 to pursue a career in television.

"In total, over 200 people were conned into buying coloured diamonds and the companies defrauded those people out of a total of well over £3 million."

Mr Durose said police took the statements of dozens of alleged victims, many of whom were elderly and had been encouraged to part with a chunk of their life savings or pension pots.

Mr Durose said: "All of those involved tell a similar story.

"Every single one of them has lost their money."

The precious stones were sold at many times their actual cost to investors, which meant they never could be a genuine investment, the court heard.

Mr Durose said:”The Crown say these diamonds generated a profit for these defendants of over £3 million.”

They also denied conspiracy to defraud.

Bloor joined the cast of Towie for its tenth series in 2013 and spent three years on the show where he shared romances with co-stars Chloe Lewis and Kate Wright.

He left to appear in Celebrity Big Brother in 2016 and got together with Marnie Simpson while in the house. 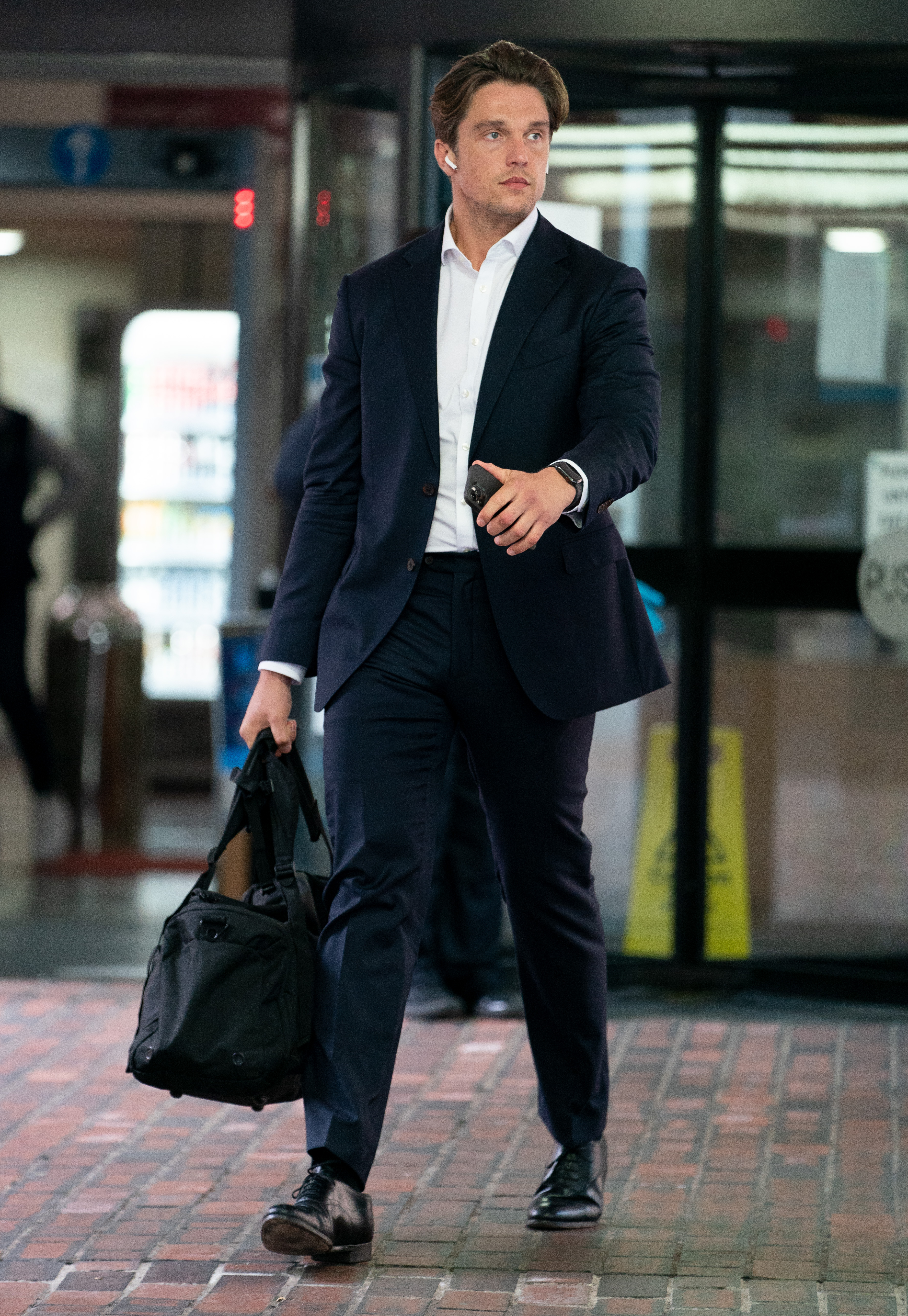