'Today Show': What Hoda Kotb Said About Being Smartphone-Free for 10 Days

Hoda Kotb often shares details from her personal life on the Today Show. Balancing her gig on the morning news program and her homefront with fiancé Joel Schiffman and their two daughters, Haley and Hope, the NBC co-host recently decided to unplug from her handheld device and apparently loved her phone-free stint.

Hoda Kotb had a no-phone retreat

Earlier in December, Kotb explained to Today with Hoda & Jenna co-host Jenna Bush Hager how she had spent some time away for a bit of R&R, but was not allowed to keep her phone.

“I went to this retreat where they take your phone away — that was one of the things,” Kotb commented. “I’m like most people – I have my phone nearby.”

Over time, the Today star grew quite accustomed to being sans small screen. When her retreat ended, Kotb was more aware of everyone’s phone fascination.

“After going almost 10 days without it, it was so funny because at the end, I walked out into the world and what I noticed was everybody was hunched over a phone,” she remarked, quickly adding her own addiction to scrolling. “And no judgment because me too, right? But I looked around and I was like, every single person is hunched.” 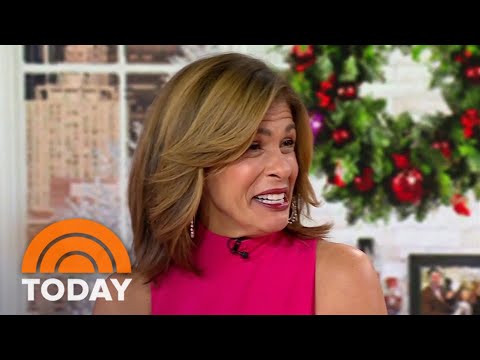 ‘Today’ star is ‘happier’ without her phone

Kotb commented on the value society places on their smartphones, where very few people are ever without some kind of device.

“If you had slept for 30 years … you would know that when you woke up and looked around that everyone’s looking at this tiny box and holding it like it’s gold,” she said. “And where is it, and if they lose it, they’re freaking.”

The mom of two took some personal inventory on the amount of her own phone use and came to a clear realization.

As a busy mom and co-host of a major news program, Kotb still needs to have quick access to communication and information. With her latest epiphany, she wanted to figure out how to unplug in a reasonable way and utilize her device for very intentional purposes.

“So I said, because I have a job, how do I do it so that I minimize it and really use it for the necessities,” she pondered, adding how easy it is to get sidetracked. “And not the necessity and then ‘ping’ something pops up.” 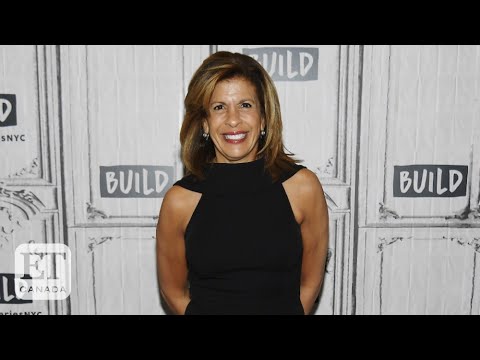 Kotb now tries to stay “focused” on what she needs to do on her phone and then puts it away or has someone hold onto it for her. The Today Show anchor plans on continuing the practice and highly recommends going phone-free to others.

“This is a real thing,” Kotb shared. “And I realized, I felt, I feel different. … I feel so free and so clear.”