And The Sun Online can reveal the radio DJ is so devoted to the job, he’s been training every day after coming off air at Heart FM. 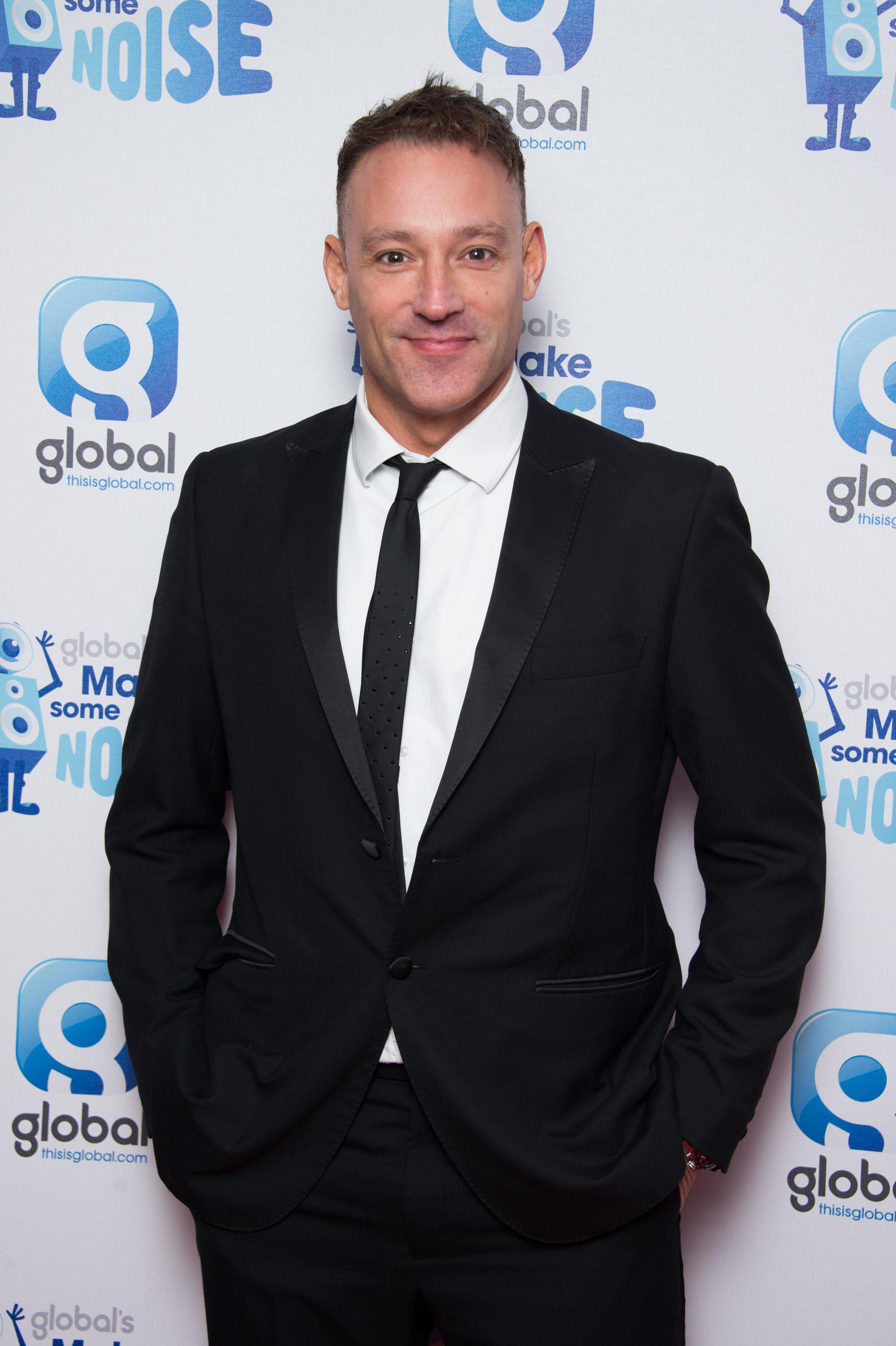 Toby, 47, was signed up to the show last year and was on standby should any of the stars pull out.

But after he ended up getting no time on the ice, bosses have invited him back for another go.

A source told The Sun Online: “Toby would love to show what he’s capable of on the ice.

“As soon as bosses got him back onto the show, he’s been training non-stop after his shifts on the radio. 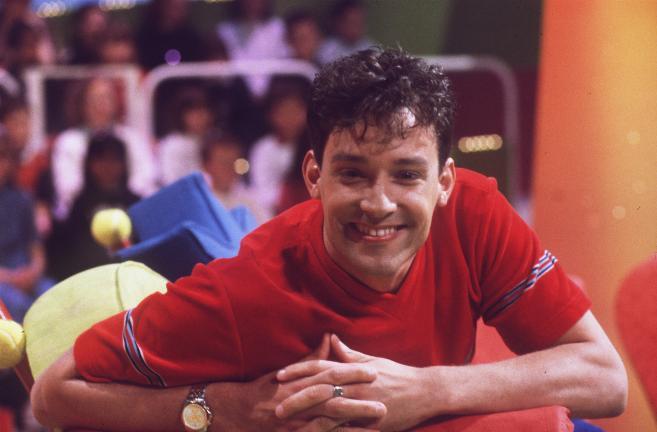 “Toby knows he might not get a chance to appear on the show this year but he’s giving it his all just in case.

“This could be a big TV comeback for Tony so he’s not going to do anything to jeopardise that.”

Toby, who shot to fame in 1992 as host of children's show The Broom Cupboard, has been keeping a low profile in recent years and focusing on his presenting job at Heart Radio.

He's not had a high-profile slot on TV since his stint in I'm A Celebrity… Get Me Out Of Here! back in 2006. 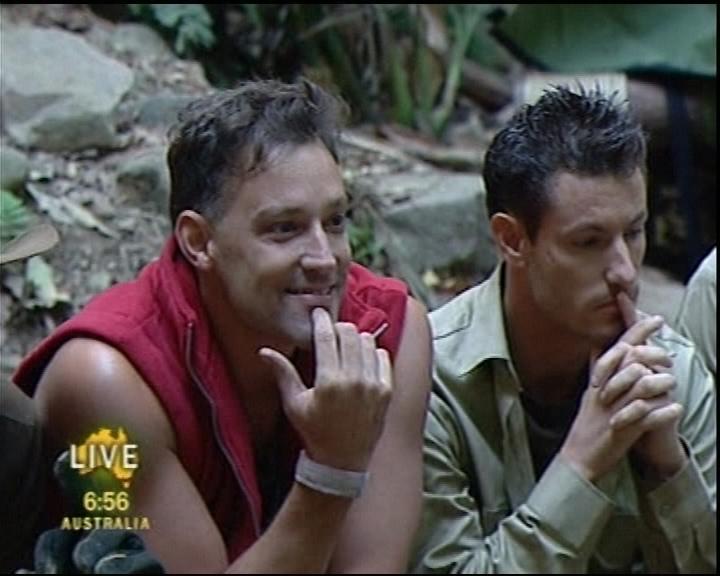 Last year the ITV show came back with a bang after a three-year break.

The line-up for this series was confirmed in full last month, with Gemma Collins and Richard Blackwood leading the star-studded cast.

Last week, Love Island hunk Wes Nelson admitted he felt like the most nervous contestant and said Towie legend would “wipe the floor with him”.

He explained: “Gemma Collins is going to wipe the floor with me, I'm super intimidated.

“I've been looking at the line up thinking 'oh my gosh!' Of course you'll be seeing my hips on the ice and the hips don't lie.”