TIPPING Point viewers have gone wild over the "most beautiful contestant ever", before turning on her over a BIG mistake.

Fans were thrilled by gameshow hopeful Bethany, from Hertfordshire, who came up against three other hopefuls to try and win a cash prize. 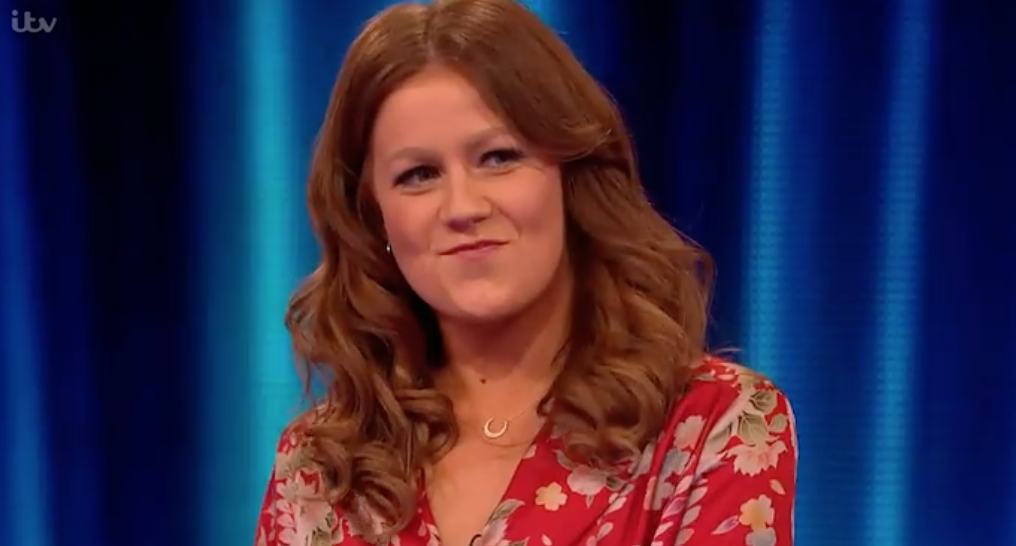 Bethany was joined by Roy, Luke and Zoe for the amusement-style game, but viewers were quickly convinced the beauty would go home victorious.

They flooded social media to hail her "beautiful" and "lovely", complimenting her outfit of choice for her short ITV appearance.

But quickly she was turned on when she made a fatal mistake by passing on one of the questions, giving someone else the upper hand.

"I hope Bethany wins, she seems to be the kindest," one fan wrote as the show kicked off, as another agreed: "Ben approves of Bethany!"

But just as she was getting the flow, she decided to skip her turn and pass to Zoe, despite counters hanging over the edge of the machine.

While Zoe was able to make quite the haul, Bethany's go was less fruitful, as she failed to push any counters over the edge and into her prize pot.

"That'll teach Bethany to pass, especially when counters are hanging over the edge," one viewer fumed, adding: "Why would you pass?"

Another added: "Well you shouldn't have passed Bethany, should you?" as a third said: "Bethany, how generous. What an own goal that was."

"Bethany is hot, but definitely not the smartest," one man concluded.

It's not the first time viewers have been swooning over a contestant, as last month fans were left drooling over a very pretty wannabe winner.

Viewers of the ITV gameshow were wowed not just by marketing student Tasha's looks but also her quizzing prowess.

Tasha competed against a retired accountant Edward, vicar James and retired business advisor Evelyn in a bid to make it to the final round and compete for the £10,000 jackpot.

The lass from Cheshire stunned with her long, wavy brown hair and stylish brown jacket paired with a black top.

Tasha stormed into an early lead with £600 in the bank and increased her total to £900 by the end of round two.