Tipping Point has been on television screens since 2012 with Ben Shephard presenting. However, for the latter part of this week, the popular game show has been pulled from ITV and instead, replaced with the Grand National Festival.

There will be analysis from from Ruby Walsh, AP McCoy and Luke Harvey, reports by Alice Plunkett, Matt Chapman, Mick Fitzgerald and Rishi Persad.

While social stable news comes from Oli Bell and Chris Hughes and commentary is delivered by Richard Hoiles. 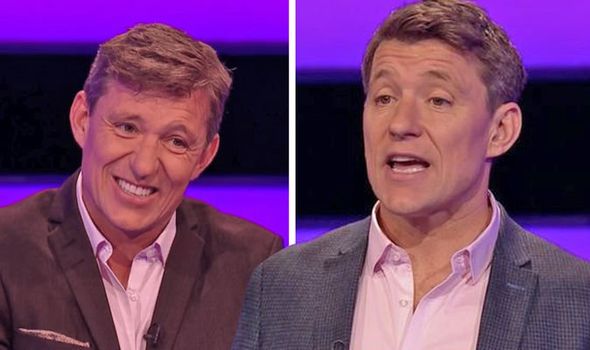 This is not the first time Tipping Point has been pulled from the schedule for the sake of horse racing – back in March, the Cheltenham Festival saw a week’s worth of distraction to TV listings for the channel.

As for when the game show returns, it will be back in it’s normal 4pm slot on Monday (12 April) with a brand new episode.

It comes after Ben revealed he has returned to filming new episodes of the show.

At the beginning of this month, he took to his official Twitter account with the good news. 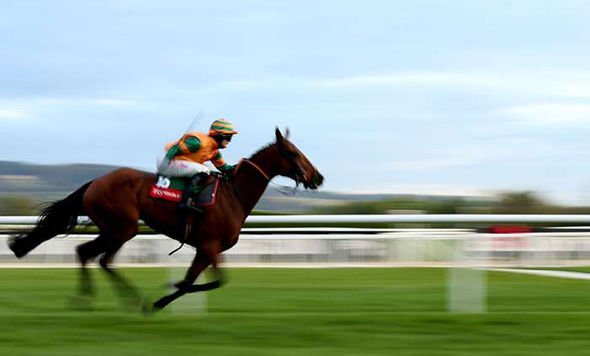 In the video, he said: “Look at this! Back in the Tipping Point studio filming series 12. We’ve got 175 episodes to try and squeeze in between now and July.

“It’s going to be a very busy time with being in Bristol here getting all this done and getting back to the studio to do GMB when I can as well.

“Lots of you asking about the new episodes of Tipping Point which I know now starts on April 12 on ITV at 4pm.

“I know you’re going to love them, some amazing episodes, we’ve got another double jackpot and a double double drop that has never happened before which threw us all into a spin. 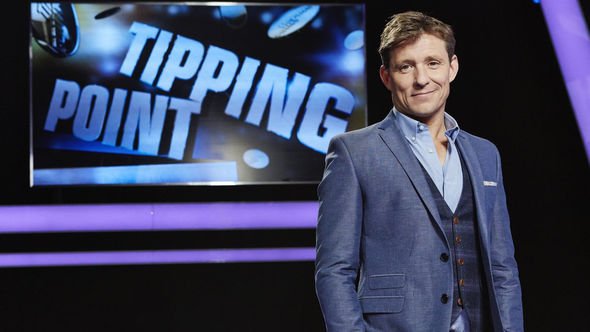 “And lucky star starts on Sunday as well! It’s really exciting being back!” He finished.

Alongside the video, he commented: “Ahhh my home from home for the next 4 months -175 eps to film, hundreds of contestants to meet thousands of pounds to be won!

Fans replied to Ben and shared in his excitement.

“So looking forward to the new shows. My husband and I watch every day while having our breakfast in Arizona. Thanks for your humor and the fun,” one tweeted.

Someone else replied: “Great stuff Ben,  can’t wait for the new tipping point, best part of the day, a cup of tea and the best quiz on TV, no phone calls or visitors allowed.”

“Hope they shake it up a bit with machines! New ideas, bigger prizes, new features!” A third mentioned.