TINA Turner's son Ronnie has reportedly died at the age of 62.

Police are said to have received a 911 call on Thursday morning from a person who said Ronnie Turner was struggling to breathe outside their home. 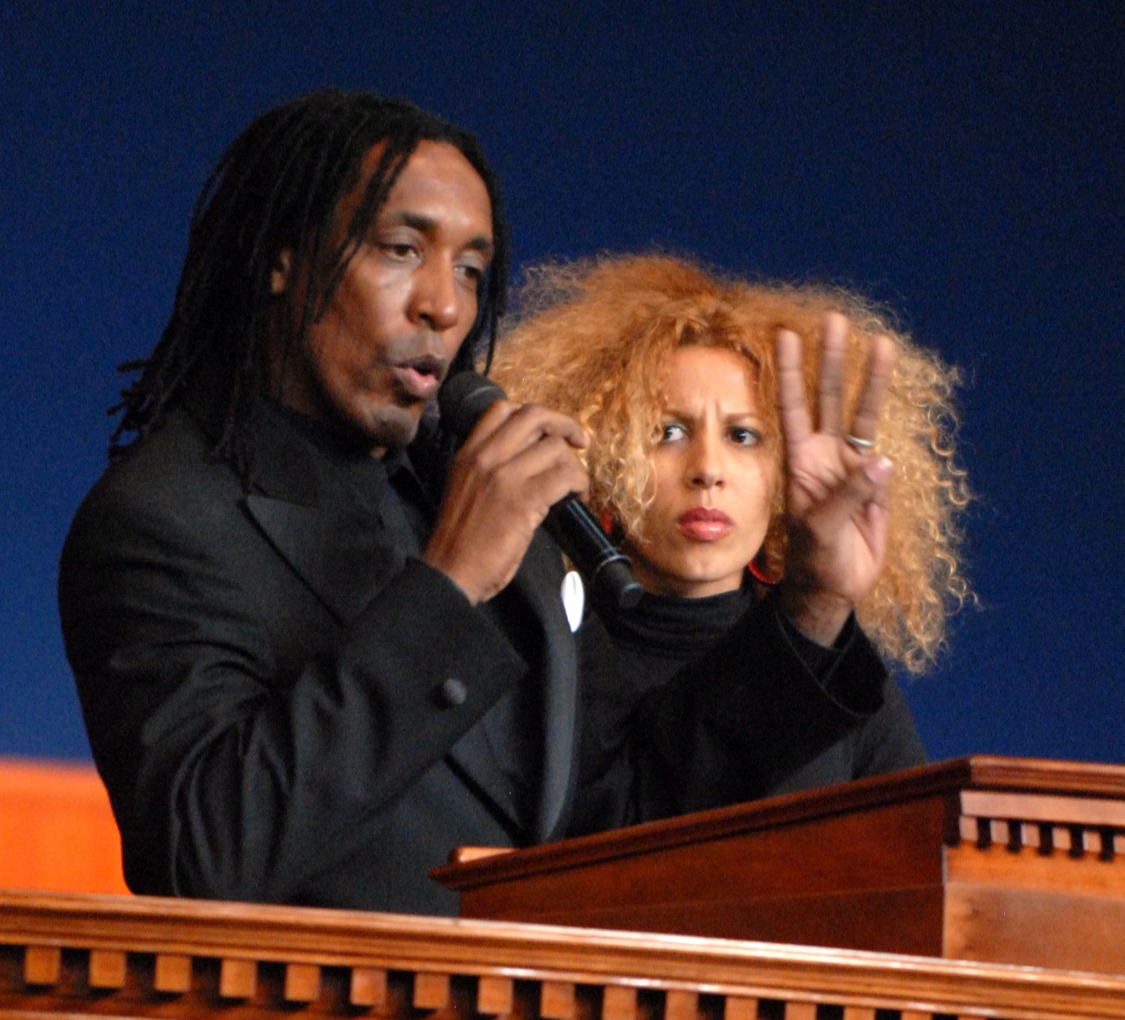 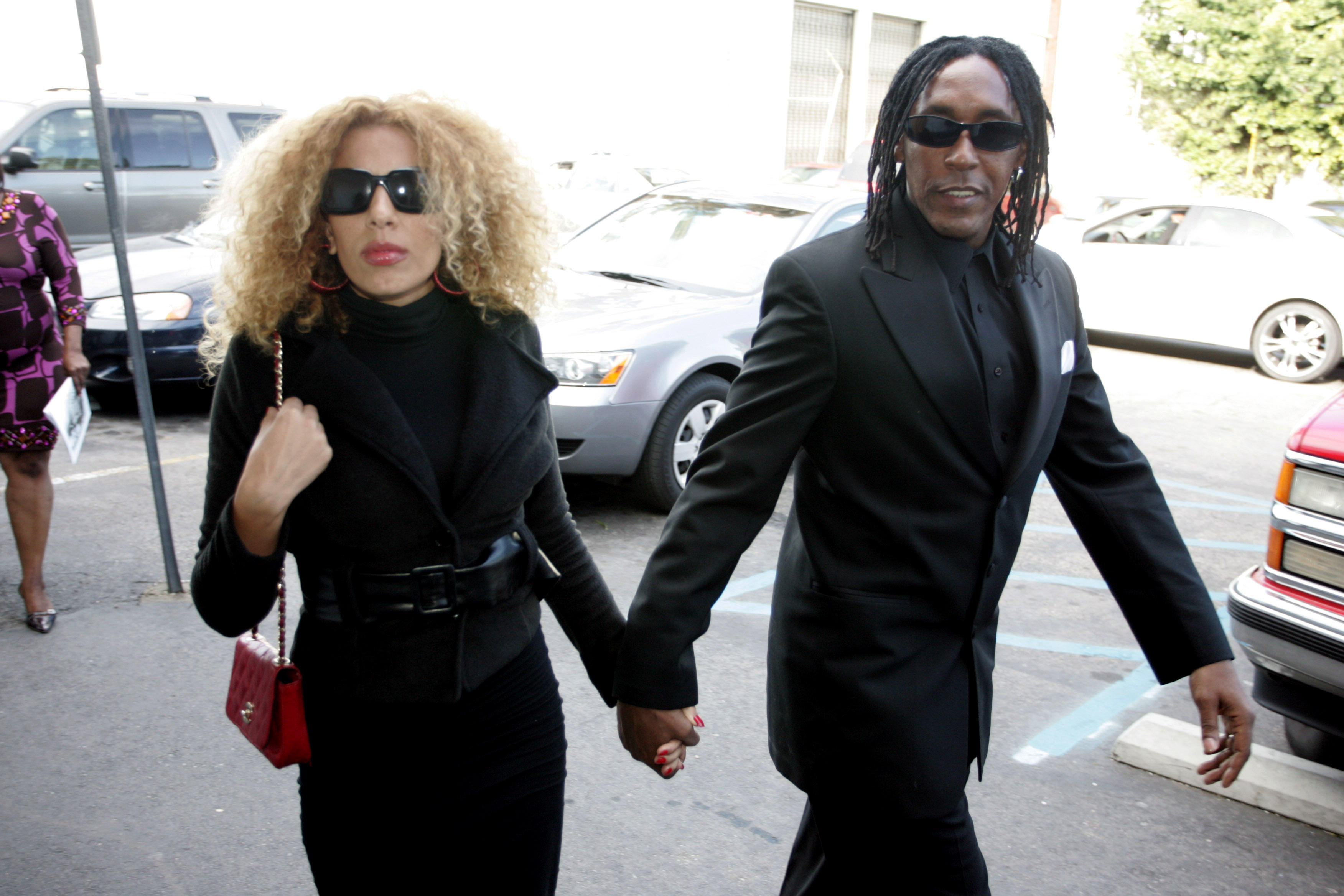 Paramedics then rushed to the address in San Fernando Valley, Los Angeles, where bystanders were attempting CPR.

Despite their best efforts, Tina's second-born, Ronnie, could not be saved and was pronounced dead at the scene, TMZ reports.

It is unclear what led to the medical emergency and whether it was related to Ronnie's existing health issues which included cancer.

Tributes have since flooded in for the star, who made a name for himself in Hollywood playing a part in the 1992 biopic of his mother's life, What's Love Got To Do With It?

One fan wrote on Twitter: "My most sincere condolences to @tinaturner and @AfidaTurner… May Ronnie rest in peace."

Another said: "My sincerest condolences to @tinaturner on the loss of her youngest son Ronnie Turner, just four years after losing her first son."

A third added: "No parent should ever have to bury one of their children. Prayers sent for Tina and the rest of the family and friends."

The tragic news comes less than four years after Tina's oldest son, Craig Raymond Turner, died by suicide in 2018, having shot himself at his California home. 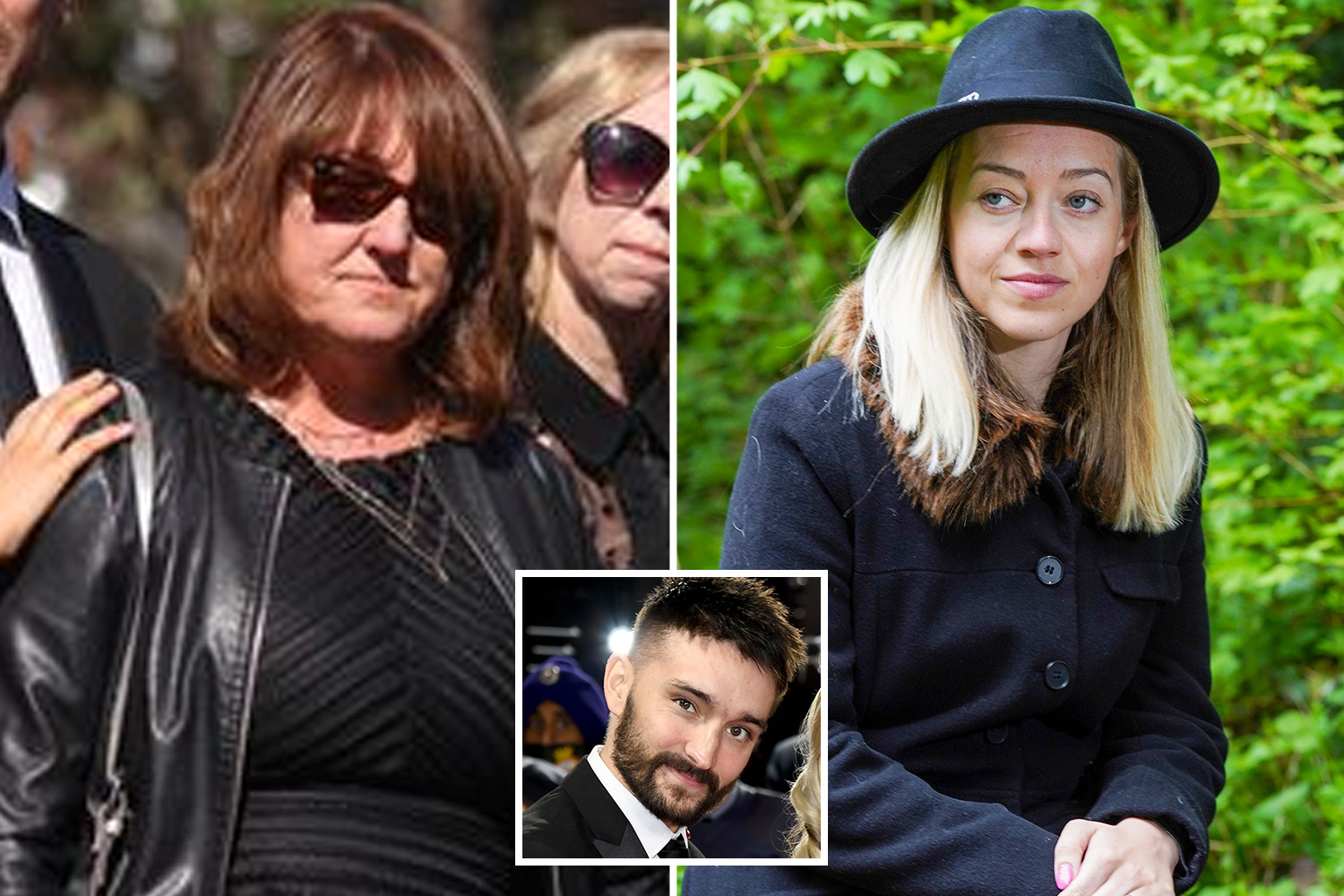 Does Harry seem unhappy because he knows he’s been manipulated?

Tina was just 18 when she had Craig with Raymond Hill – who played the saxophone for the band Kings of Rhythm.

She later went on to marry Ike Turner, who adopted Craig after their marriage in 1962.

The Proud Mary singer had her second son Ronnie with Ike and adopted two of his children.

More to follow…For the latest news on this story, keep checking back at Sun Online. 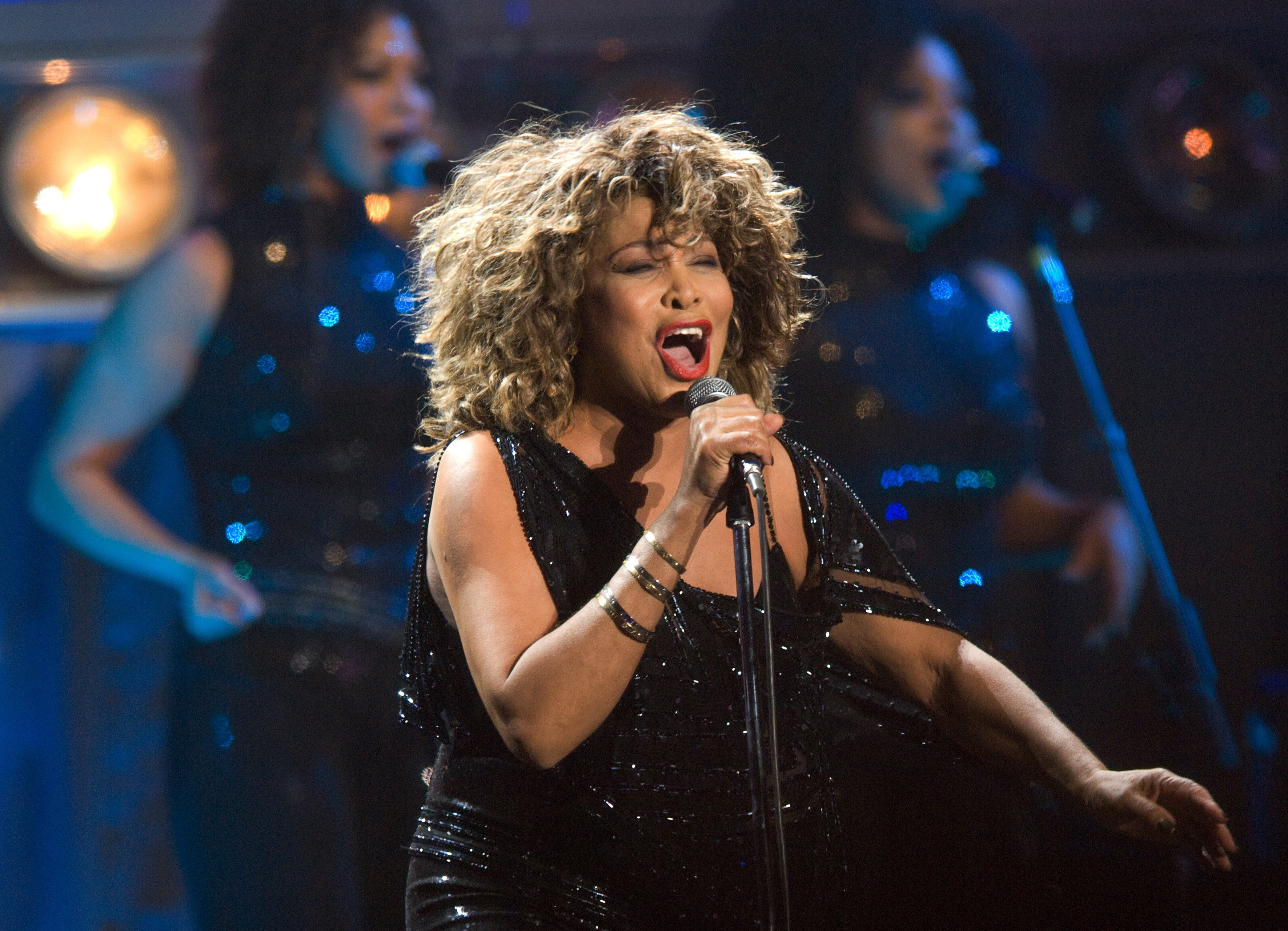