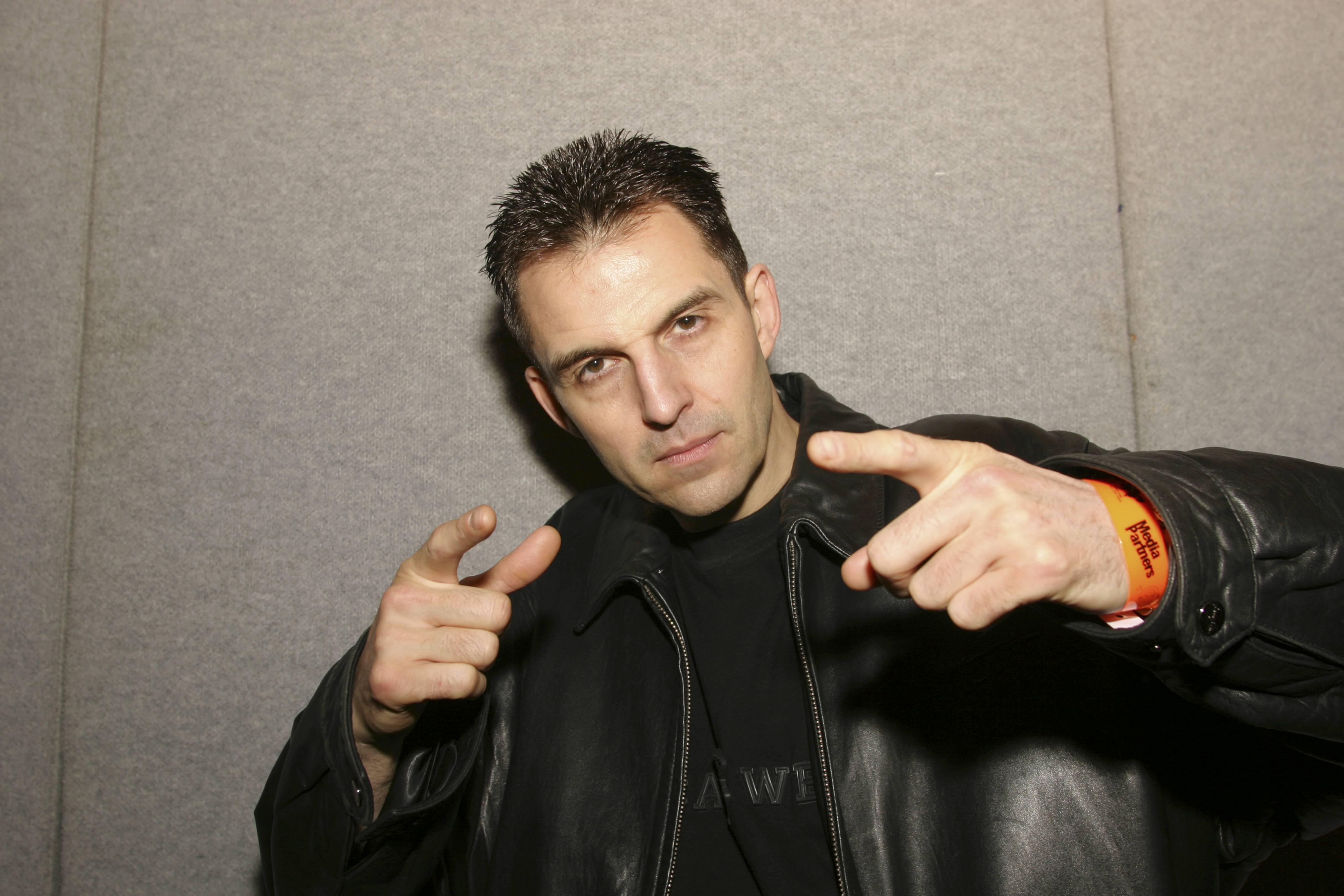 Tim Westwood is alleged to have brought out a condom with his face on the packaging before having sex with a woman, it has been claimed.

The former BBC Radio 1 DJ is accused of sexual misconduct and predatory behaviour by several women featured in the BBC documentary, Tim Westwood: Abuse of Power, which aired on BBC Three on Tuesday night.

Addressing reports by The Guardian and BBC before the programme aired, Westwood, 64, denied all the allegations with a spokesperson telling both publications they are completely false and denied in their entirety.

‘Tim Westwood strongly denies all allegations of inappropriate behaviour,’ a statement from a representative said.

‘In a career that has spanned 40 years, there have never been any complaints made against him officially or unofficially. Tim Westwood strongly rejects all allegations of wrongdoing.’

In Abuse of Power, a woman named Isabel recalled how she met Westwood after attending a nightclub where he was promoting his own line of condoms with Durex. An aspiring music artist, she had left her number alongside a mixtape that she wanted him to listen to.

Westwood reportedly contacted Isabel soon after and they met in central London before he allegedly drove her to a private property.

‘He leaves the room and he comes back completely naked,’ the woman alleges in the documentary.

She later said: ‘That’s when I noticed that he’s got a condom and he’s removed it from the packet and started putting it on.

‘I remember the packet because they had this slogan on it. They had his face on the other side. I remember him throwing it down…

‘I’m trying to move away, he’s not responsive to the fact of that.’

Isabel, whose face was not shown in the film, then claimed that Westwood had sex with her but that she did not vocalise her hesitancy.

‘I was literally frozen. I couldn’t move,’ she said.

‘I just remember feeling so deflated and so sad, and feeling really ashamed of myself and bad.’

The women were in their late teens or early 20s when they claim the incidents took place, with the earliest incident reportedly occurring in 1992.

The most recent is said to have happened in 2017.

In June 2020, Westwood denied he had behaved ‘inappropriately with student fans’ after allegations emerged.

In a statement released to MailOnline at the time, he said: ‘I can categorically say that I have never had an inappropriate relationship with anyone under the age of 18.

‘I am aware of attempts by anonymous sources to make fabricated allegations online. I can confirm that such allegations are false and without any foundation.’

Metro.co.uk has reached out to Tim Westwood’s rep for further comment.