We’ll always know how much we missed ya 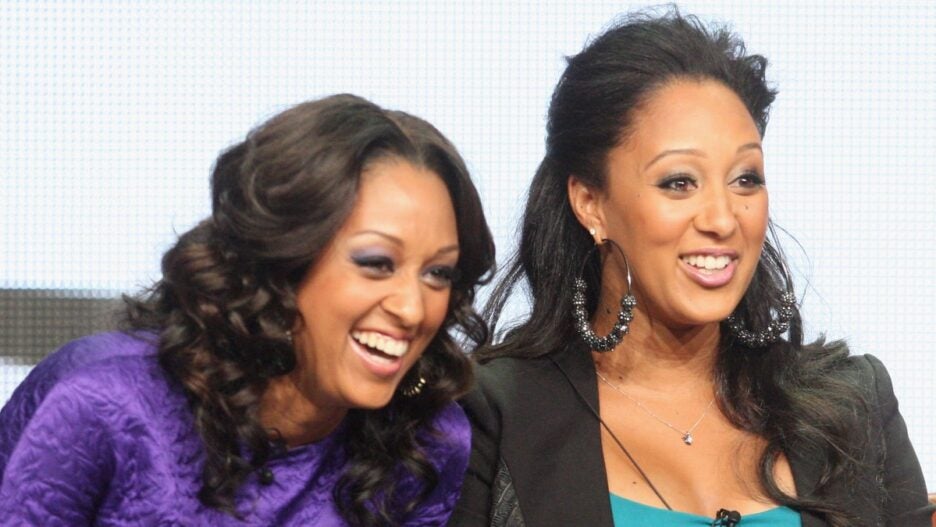 Lots of shows are getting rebooted these days, but “Sister, Sister” won’t be. Tia Mowry, who starred alongside her twin sister Tamera in the original series, officially shut down the idea via TikTok this week.

Fans have been hoping for a reboot of the late ’90s series for awhile now, and for a moment it looked like it might happen. But in March, the Mowry sisters’ plans were derailed when they couldn’t get the rights to the show. Tia Mowry suggested fans try starting petitions to get them the rights in an interview with People.

On Monday though, the actress seemed to have a definitive answer for fans. In a TikTok where Mowry answered some common questions, the final one included was “Will there be a sister sister [sic] reboot?” To that, Mowry gave a concise “No, sorry.”

Here are the #questionsigetasked often! Let me know if you have more! #fyp #trending #tiamowry #sistersister

That said, it seems Mowry’s hopes for a “Sister, Sister” reboot were never that high. In June, Mowry told PopCulture that it’d probably be easier to do a whole new show with her sister, rather than a reboot of their first series.

“I think that would have to be the route,” she said. “You know what I mean? Just do something with us together and come up with some sort of creative, fun concept. I don’t know what that concept would be as of right now, but that would be so much fun.”

In the same TikTok this week, Mowry also noted that she won’t be part of the upcoming reboot of “The Game,” a series she starred in after “Sister, Sister” from 2006 to 2015.