THIS Morning's Eamonn Holmes slams £90 zebra-print boots as "hideous" as Ruth Langsford tells him off – after "fat-shaming her".

The host, 61, got into trouble with his wife, 60, and presenter of the fashion segment Lisa Snowdon, 49. 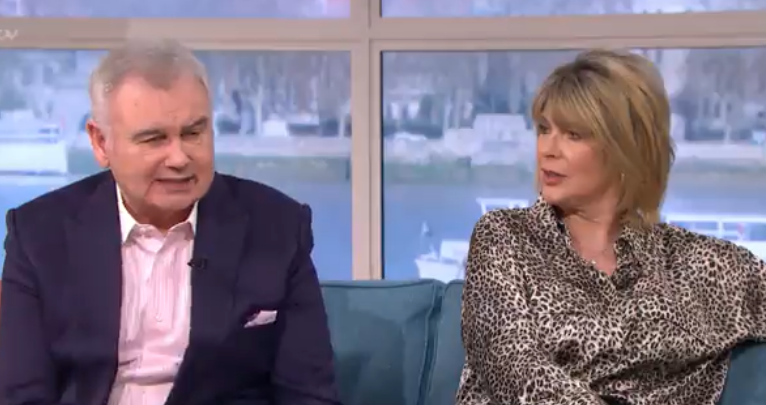 Lisa showed Eamonn and Ruth a pair of tiger-print boots, but the Northern Irish presenter ended up slamming the boots.

He said: "Why would you pay £90 for that? It looks like something's run down your legs."

Lisa tried to save it with: "Eamonn you'll be pleased to know they come in other colours. They come in black and they come in green. He looks perplexed and rather disturbed."

Eamonn then joked: "That would win me over. Black or green." 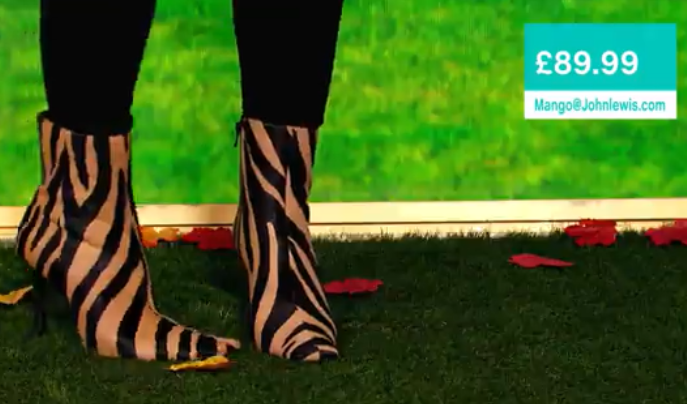 Ruth told off her husband, saying: "Maybe you should have just stayed over there and read the paper. He said to me, 'do you want me in this item?' I said, 'yeah.' Maybe not."

After seeing some thigh-high boots, Eamonn said: "So everything has that saggy style? Everything's got that saggy sort of look."

Lisa interjected: "No it's not, they're not saggy, they're upright." 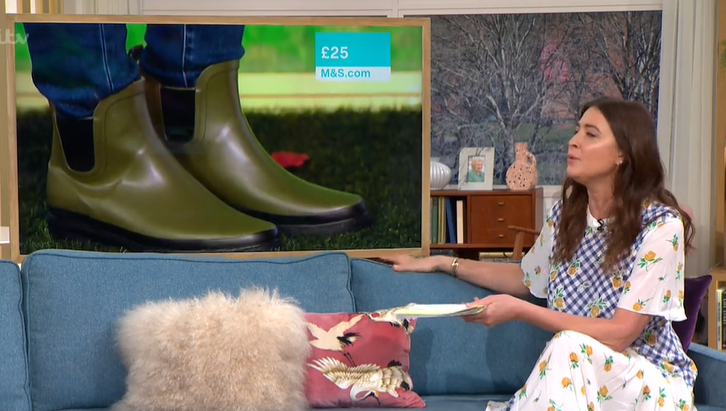 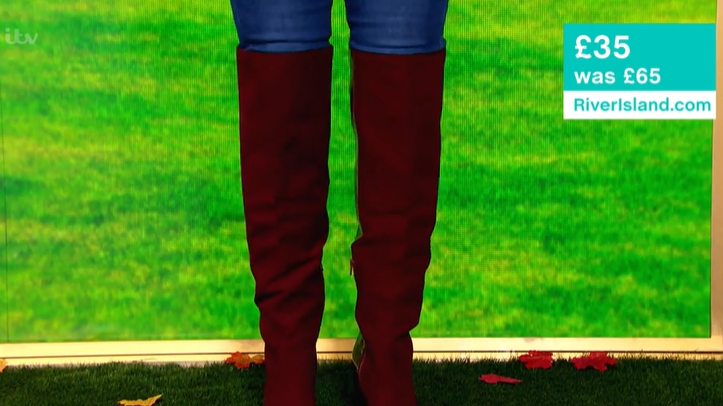 Then later, upon seeing some small welly-boot hybrid, he said: "Now the two of you are going to lie to me and pretend you like those. I'm sorry.

"Those are the ones you see at the back of newspapers advertised to old people."

Lisa: "You pipe down you! Okay, me and Ruth are talking." 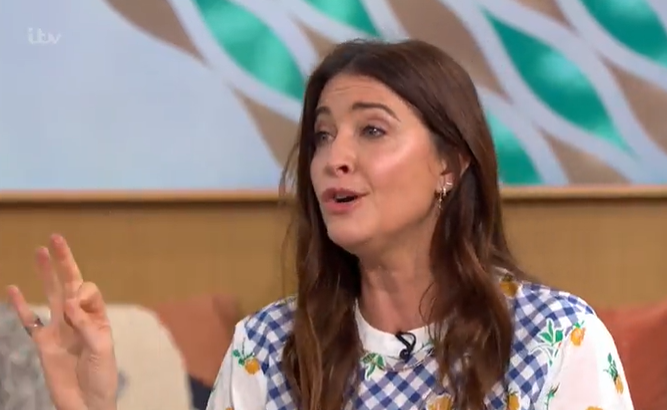 Yesterday Eamonn was slammed by viewers for "fat-shaming" wife Ruth during the show.

The presenting duo were playing a game of It's Behind You when he made the comments.

Eamonn replied: "She's very thin… well it's not you darling." 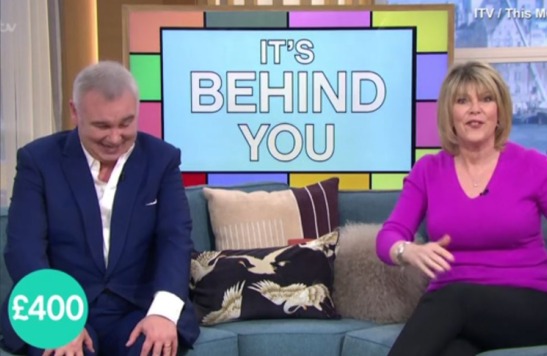 Ruth brushed off his comment and continued to talk to the caller.

But Eamonn's joke backfired and fans of the show laid into him.

One wrote: "So apparently it's OK for Eamonn Holmes to say that Ruth is fat or should look more like a model because it's 'a joke."

A third added: "That was rather unnecessary to call Ruth fat there Eamonn." 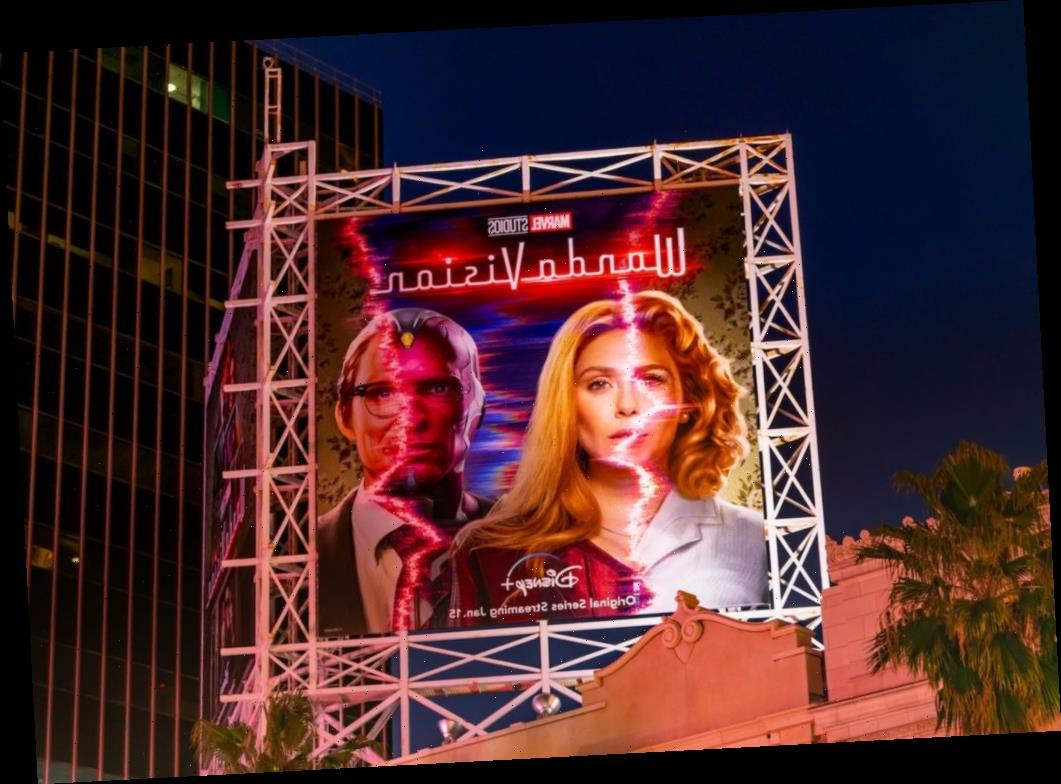