CELEBRITY chef Martin has paid a touching tribute to his late friend Gary Rhodes by making his "iconic" dish on This Morning. 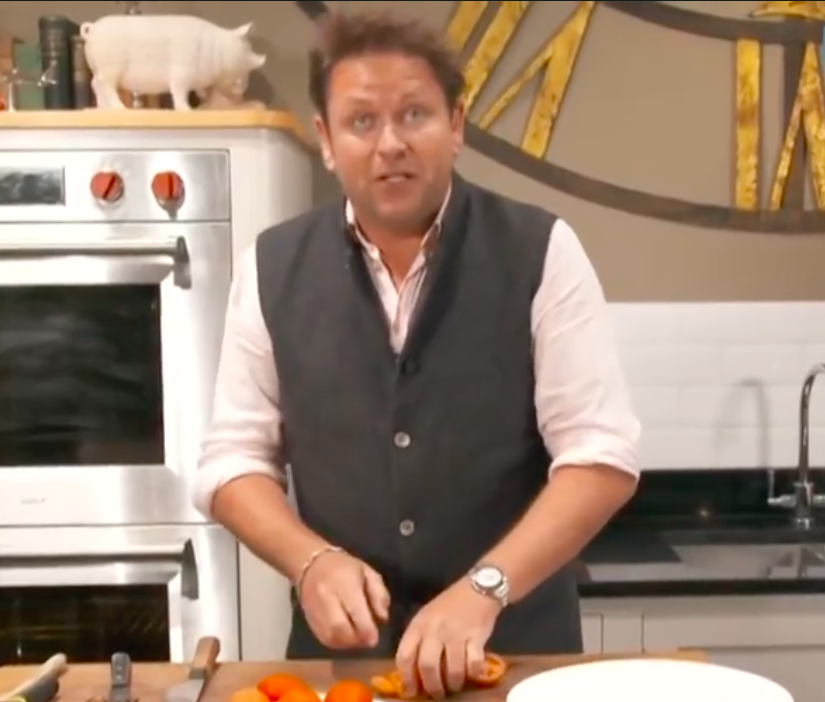 Today Martin made welsh rarebit for presenters Holly Willoughby and Phillip Schofield in honour of Gary.

Praising the dish, Holly said: "I just want to say, this flavour combination is one of the nicest things I've ever eaten. It is so good.

"I would eat it on Christmas Day it's that good."

Martin replied: "When your team spoke to me about dishes, and asked what I wanted to do, I said well we lost the legend Gary Rhodes in late November and Michel Roux Senior in March this year. 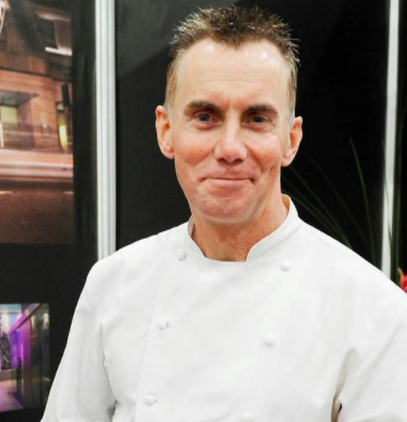 "There are so many iconic dishes they both did, and this is right up there. Its one of my favourite, favourite dishes. I'm glad you like it, it is amazing."

Gary Rhodes – famed for his gelled spiky hair – died unexpectedly with his wife by his bedside in Dubai after falling ill "very suddenly" during filming for a new ITV series.

The dad-of-two – who moved to the UAE in 2007 – was working on the day he died and his death is said to have come as a complete shock.

Best known for shows such as Rhodes Around Britain, Masterchef and Hell's Kitchen, suffered a subdural hematoma, usually associated with a brain injury, his family said.

His death came just hours after telling a friend: "Life couldn't be better."

At the time James Martin paid tribute with a throwback snap of Gary on Instagram, and posted: "Hugely influential in my life and the life of the British food scene.

"Gent and genius… RIP Gary, I can't believe you're gone."