JAMES Martin has had a well-deserved rant about no-show customers who failed to turn up for bookings.

The TV chef took a swipe at the rude restaurant blow-outs during his segment on This Morning as he explained about his friend's restaurant. 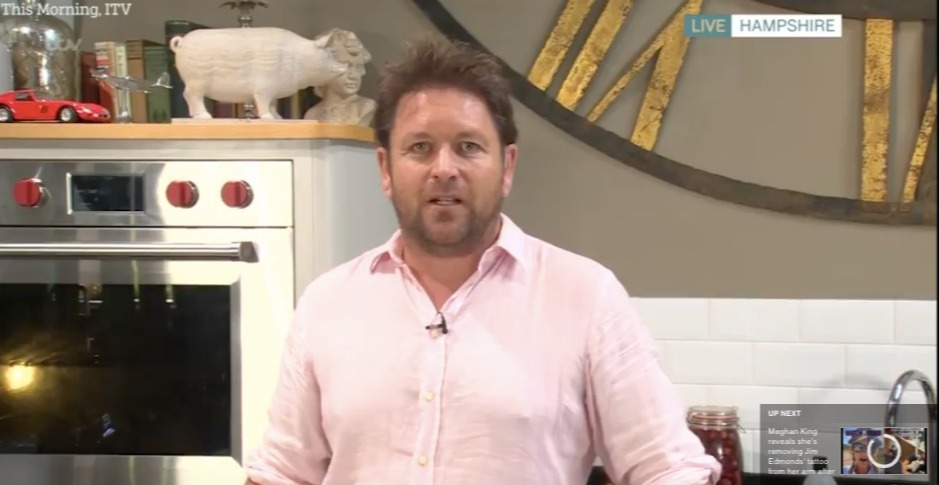 The former Saturday Kitchen host told Eamonn and Ruth how he was shocked and appalled that 96 customers failed to show up for their lunch slot at his pal's place – with only FOUR of them appearing.

The talented cook told viewers about the ongoing problem and whether it had happened to him.

He said: "Fortunately only a few times, not to the extent of some people I've heard about. One of my friends had 96 people booked for lunch and only four turned up.

"So you an imagine running a business like that. It's very difficult in the hardest times, it's really difficult getting food really let alone staff 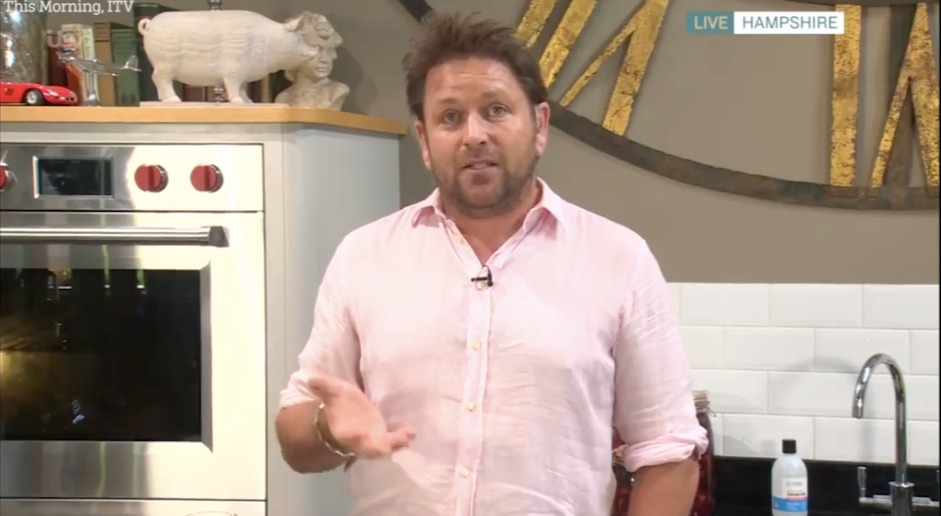 "It's an ongoing problem that needs to be addressed."

Host Ruth quizzed him that lot of restaurants are saying they will take a deposit before you book, to which James responded: "It's one of those things. It's whether people will accept that. 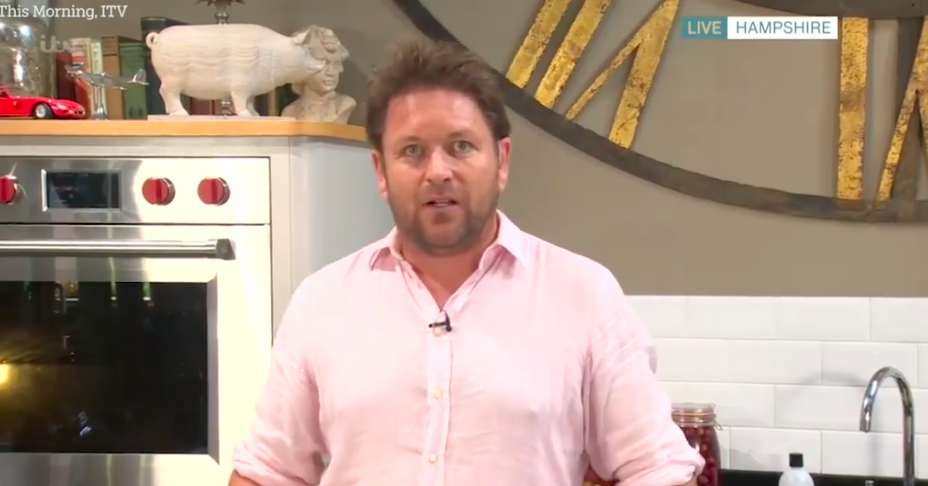 Although James has been on TV for more than two decades starring on the likes of Ready Steady and a number of self-titled programmes, he's never seen himself on tele.

He said recently: “It may sound really weird but I’ve never actually watched a single show I’ve done. I get the feeling if I did, I’d change. 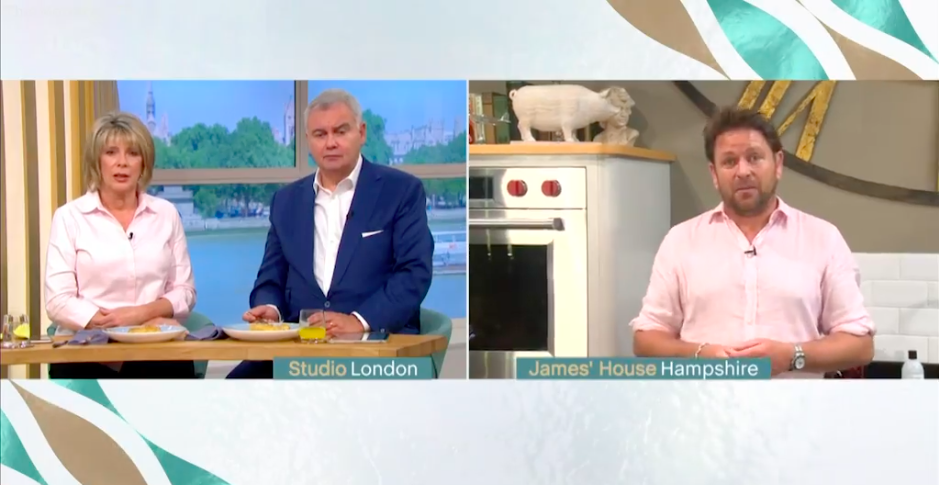 "Honestly, life is too bl**dy short. I love my job and I’m very privileged to do it and try my very best.”

Martin has said in the past that he considers missing out on marriage and kids the "biggest low of his career".

The 48-year-old  reflected on the huge sacrifices he's made for his career, which saw him present popular cooking show Saturday Kitchen for ten years until he left in 2016. 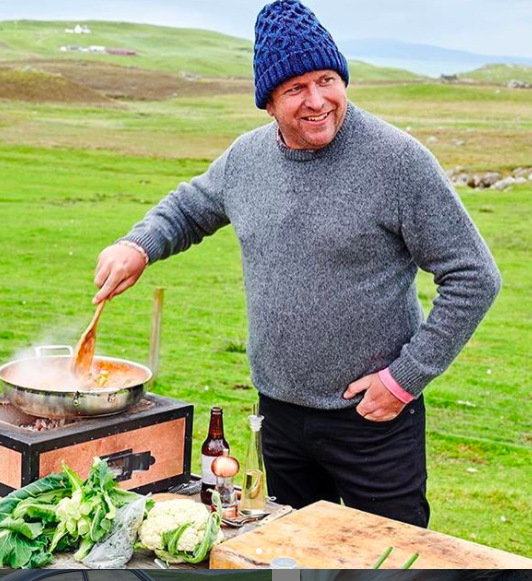 “The biggest low of my career is that I’ve given up everything for it. I look at my mates and they’re all married with kids, and that’s not the case for me because I’ve been so focused on work."

However he said he wouldn't change a thing, adding: "The level of commitment it requires and the choices you have to make have a huge impact. But would I do the same thing again?

"Probably, because it’s made me who I am. And why does everybody have to follow the norm anyway?”

James has been in a relationship with Louise Davies since 2011, but the couple keep their romance out of the limelight.