THIS Morning hosts Alison Hammond and Dermot O’Leary were forced to apologise today after John Lydon swore live on air.

The Sex Pistols legend appeared on the show to discuss the upcoming series, Pistol, and ended up branding the director Danny Boyle an “a***hole” because of his lack of involvement. 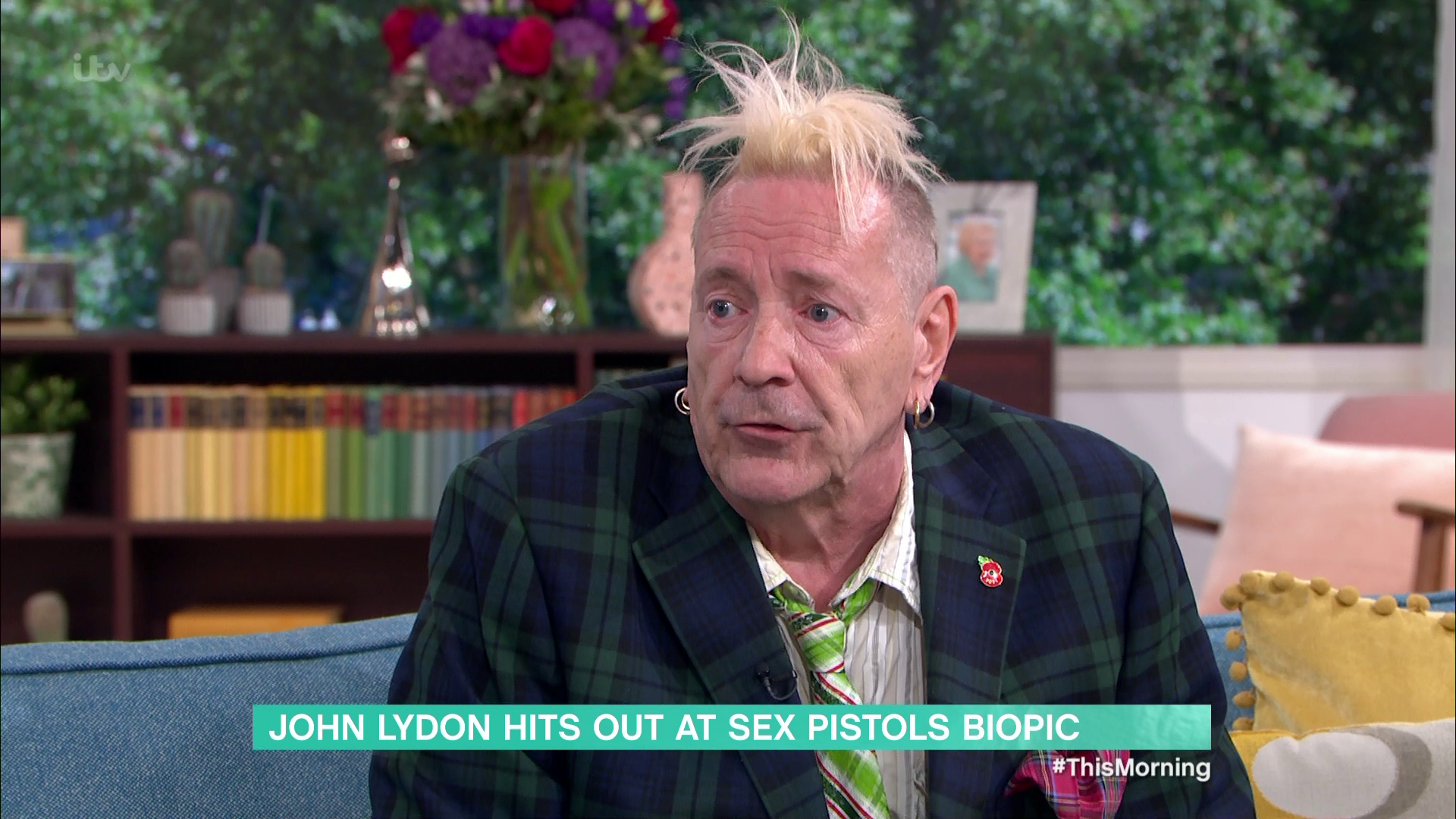 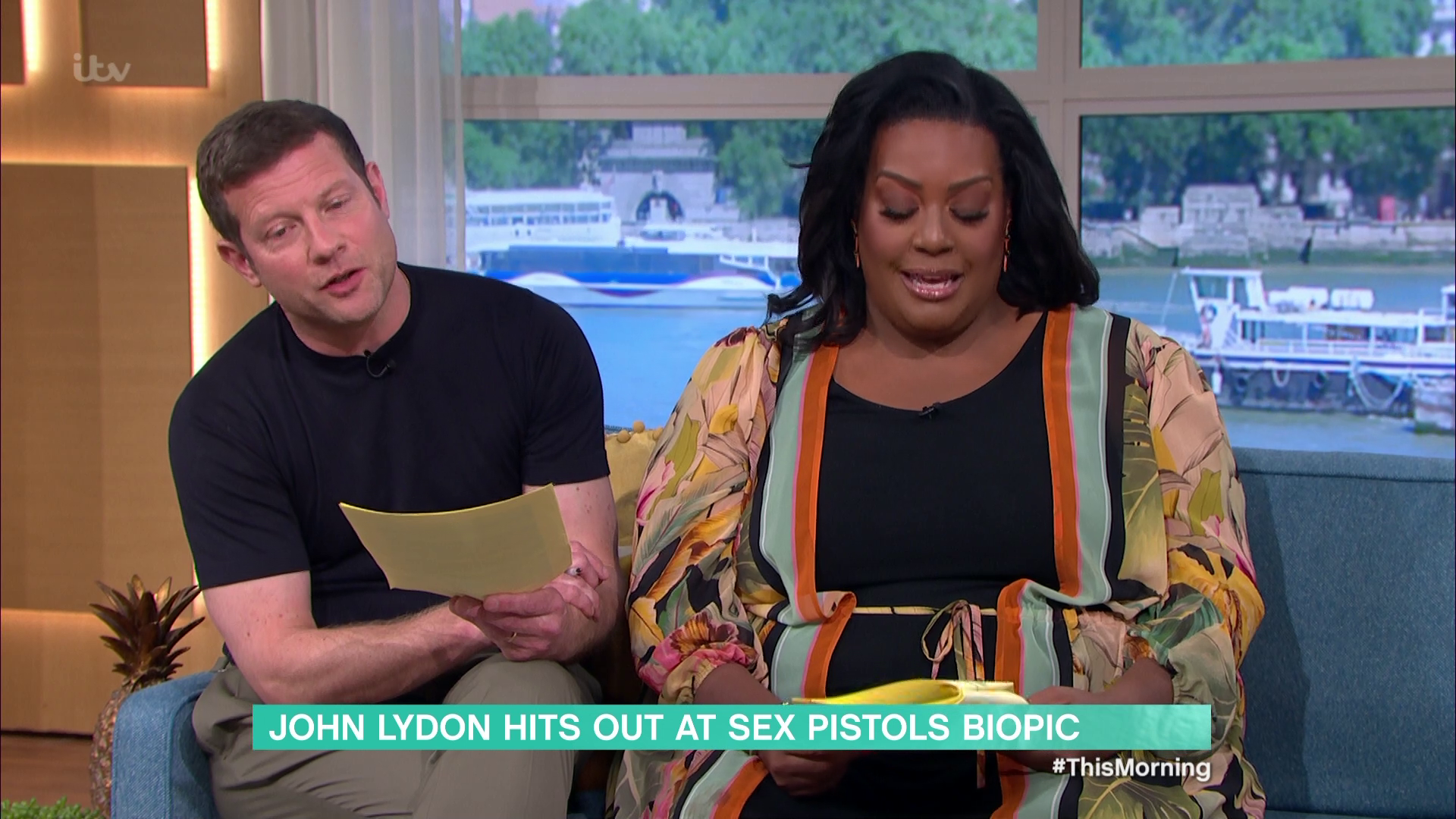 The series is based on guitarist Steve Jones' memoir, Lonely Boy: Tales From A Sex Pistol – but Johnny was dismayed about not even seeing a script.

He explained: “We were thrown into this without any knowledge of it at all. And still asking the questions. Can we see the script? What is this about? All of this was denied.

"Of course, I'm upset with it. I'm the one that wrote those songs, right. I gave them their image. I gave them everything. And they've done this rather snidey kind of piece of work behind my back."

John continued: “His behaviour in this is quite appalling. It’s seem like a gargantuan effort to deny that I really do exist.”

Read More on This Morning 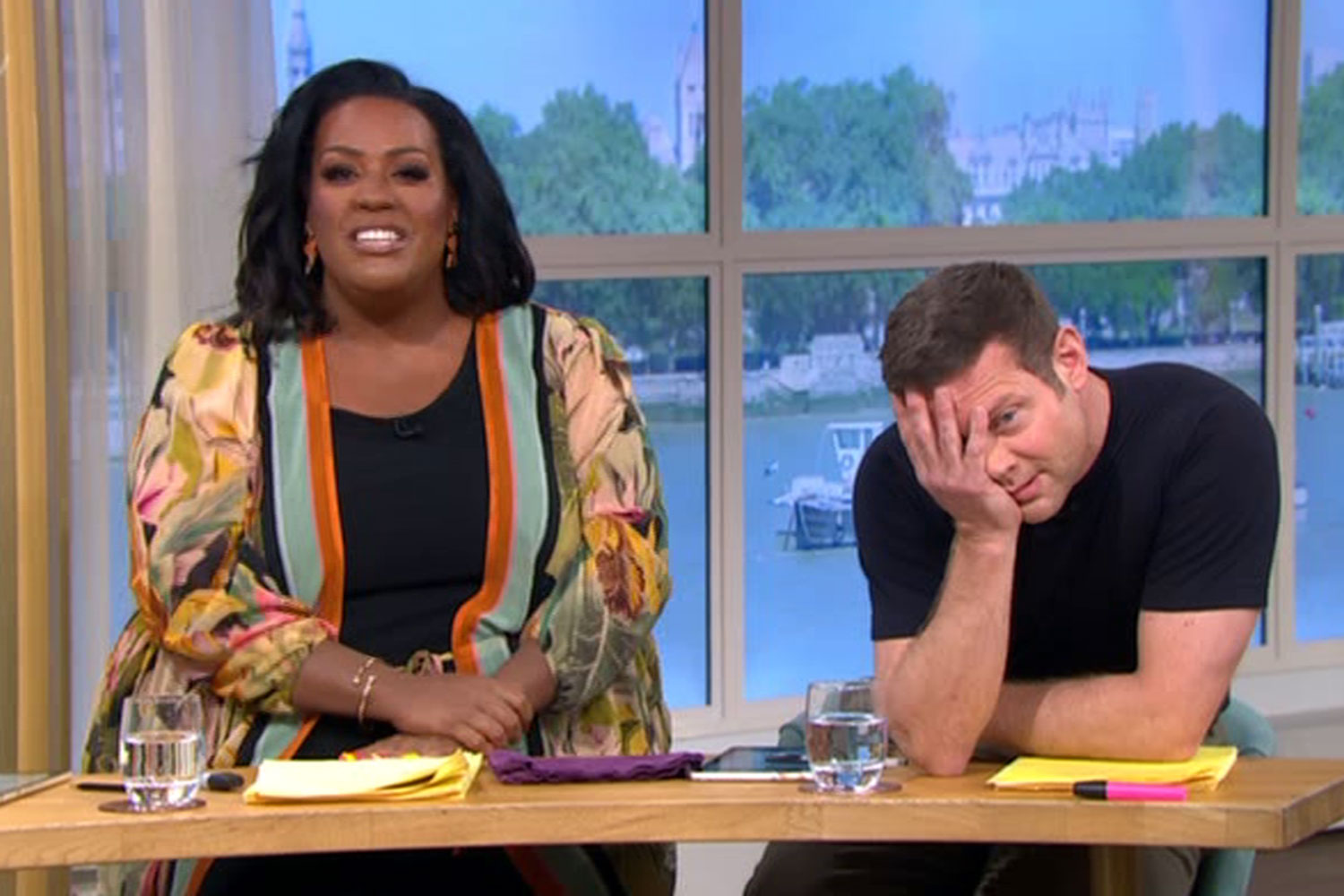 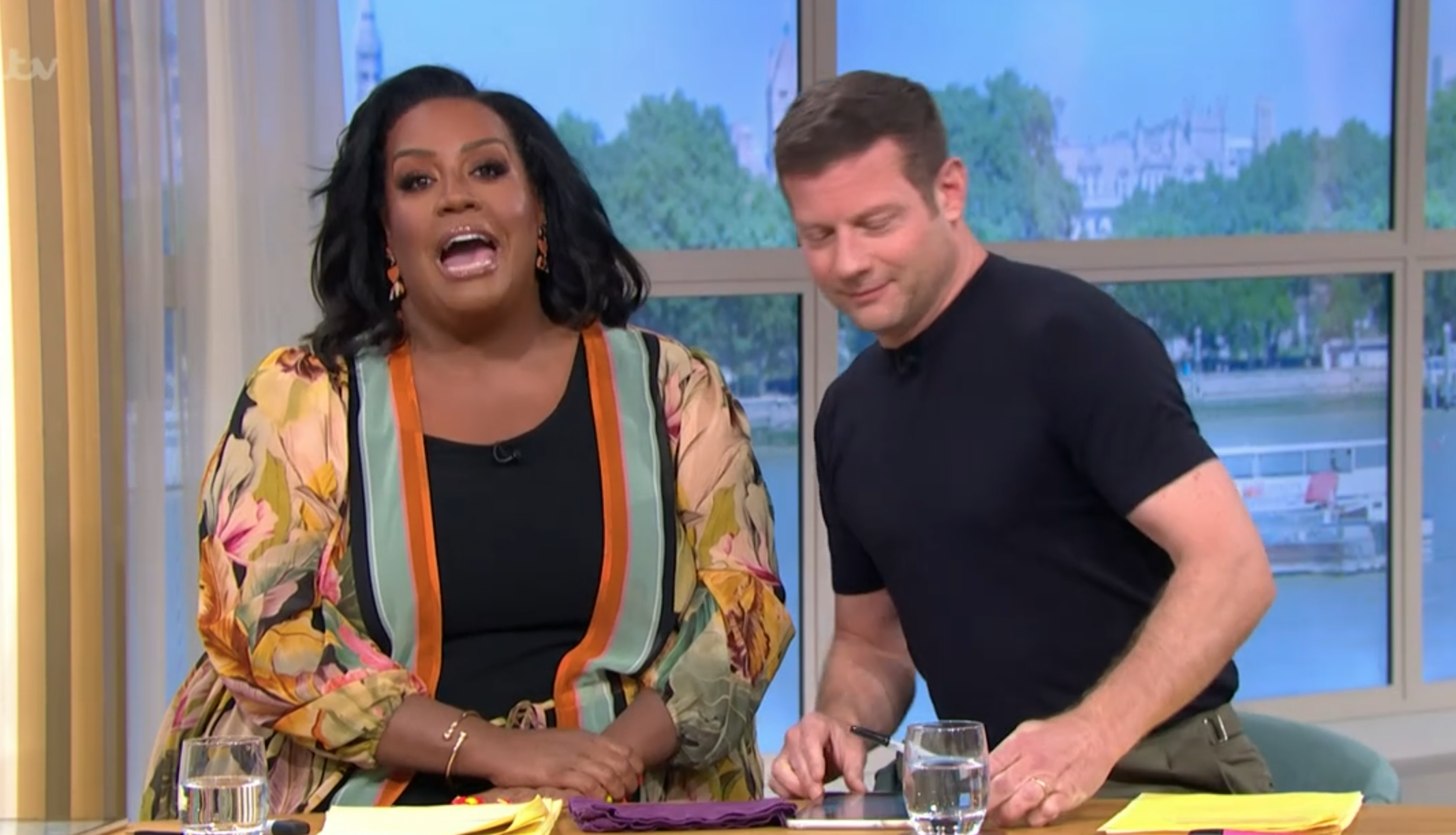 Alison then said: “Danny Boyle has previously said I love Lydon for what he does and I don’t want him to like it. Why would you change a habit of a lifetime?”

Speaking under his breath, Danny laughed and said: “A***hole”

Dermot quickly stepped in and said: “Apologises for the language.”

Sex Pistol guitarist Jones will be portrayed by Toby Wallace and John will be played by Anson Boon. 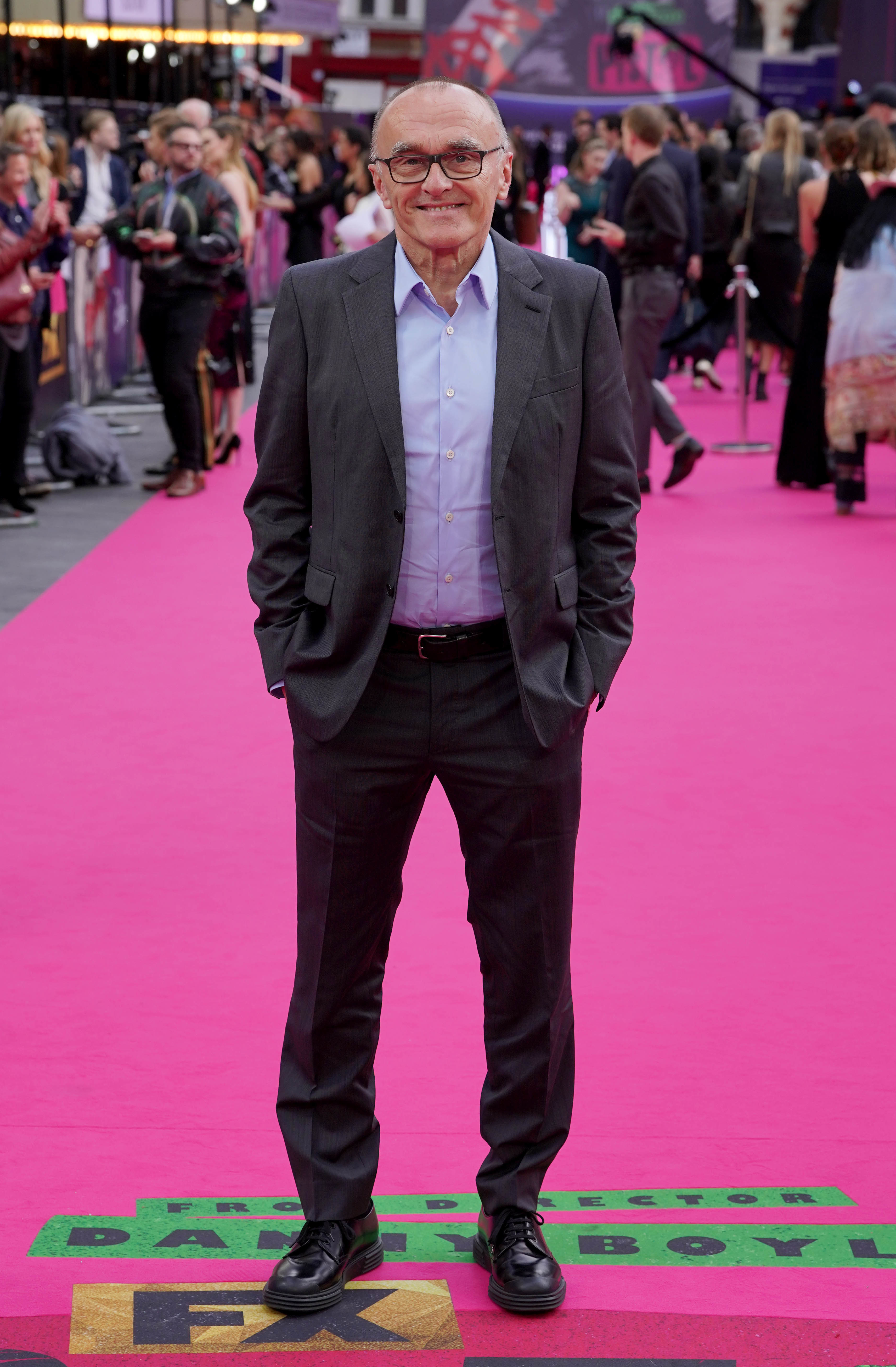