Seann Walsh and Katya Jones’ dance for this weekend has been revealed.

The Strictly Come Dancing pair will be dancing a Charleston to ‘Bills’ by Lunchmoney Lewis this weekend, following rumours that their routine was changed last minute.

It was reported that the couple were set to perform a sexy salsa or tango, but BBC producers apparently made them change it to avoid anything too “touchy-feely”, after they apologised for being pictured kissing after a night out drinking. 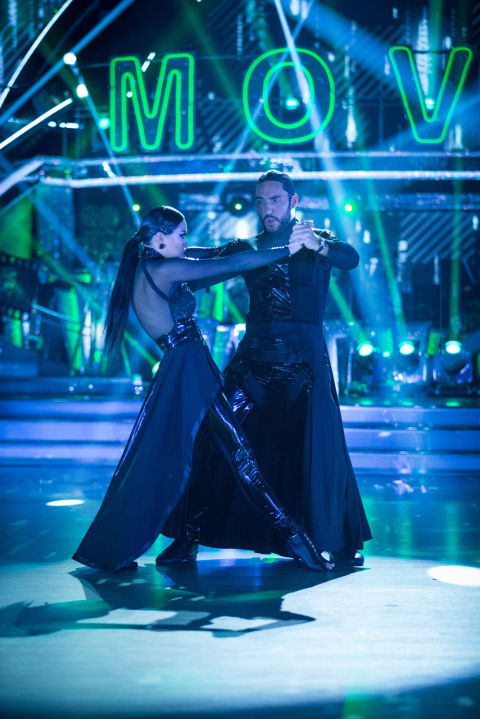 Digital Spy reached out to the BBC, who refused to comment on those reports.

Here’s what the other celebrities will be taking on this weekend. 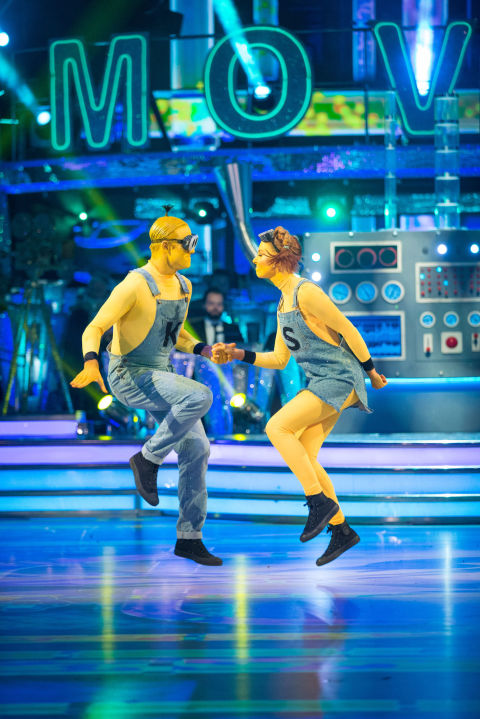 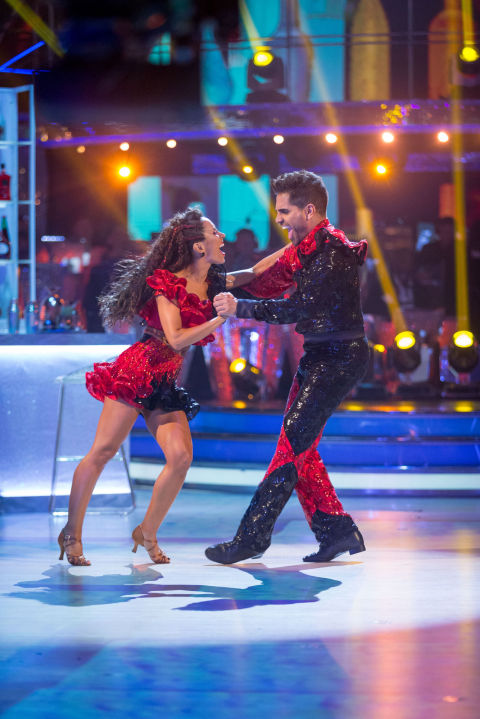 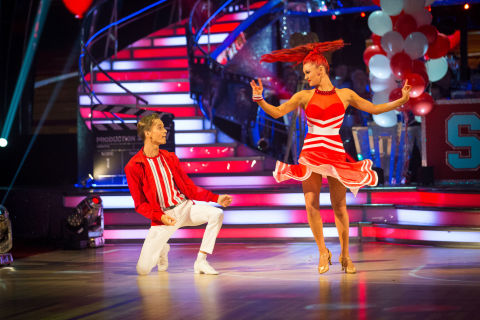 It was rumoured that Seann and Katya might pull out of the BBC show, but it was confirmed they are set to dance this weekend.

In a statement, she slammed the comedian for his “inappropriate, hurtful behaviour”, and said she was keeping their cat.