ABC has picked up more episodes of The Wonder Years, currently in its first season, and sophomore Home Economics. Each received a nine-episode back order, bringing their pickups to full-season 22 episodes. 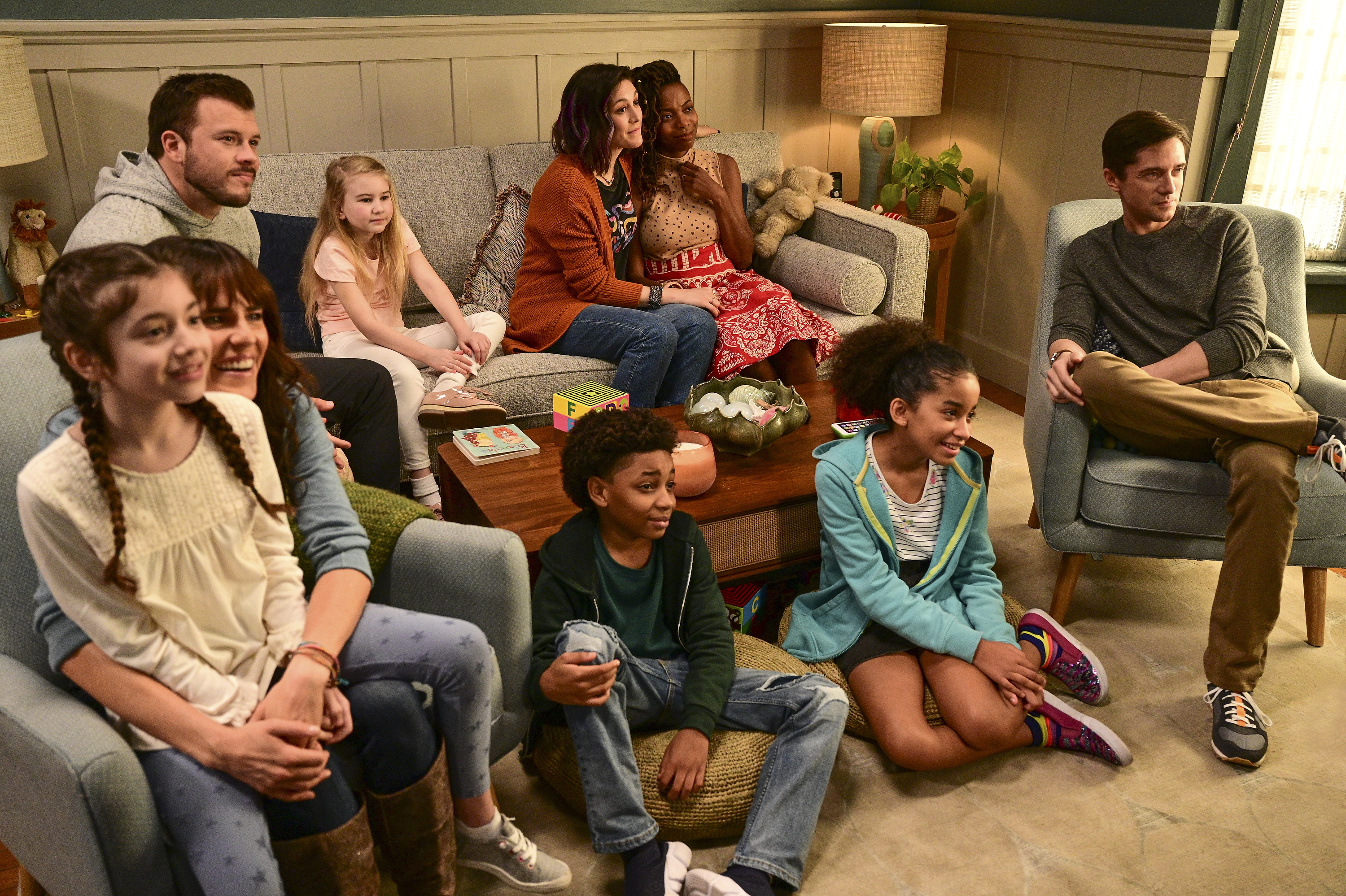 Home Economics was a midseason entry; its seven-episode first season premiered in April. New broadcast shows that launch in midseason traditionally get a partial, 13-episode Season 2 renewal, which is followed by a back order if they do well. Because of Home Economics‘ short freshman season, impacted by the pandemic, ABC put extra marketing behind the comedy’s September 22 Season 2 return, treating it as a first-year show. The pickup comes five episodes into Home Economics‘ sophomore run.

Inspired by the real-life experiences of writer and executive producer Michael Colton, the show, developed by Colton and John Aboud, documents the uncomfortable yet heartwarming relationships of three siblings in very different situations: one in the ultra-rich, one in the middle class, and one scraping by.

In its sophomore season to date, the comedy has averages 3.6 million total viewers and a 0.9 rating among adults 18-49 after 7 days of viewing across all linear and digital platforms. 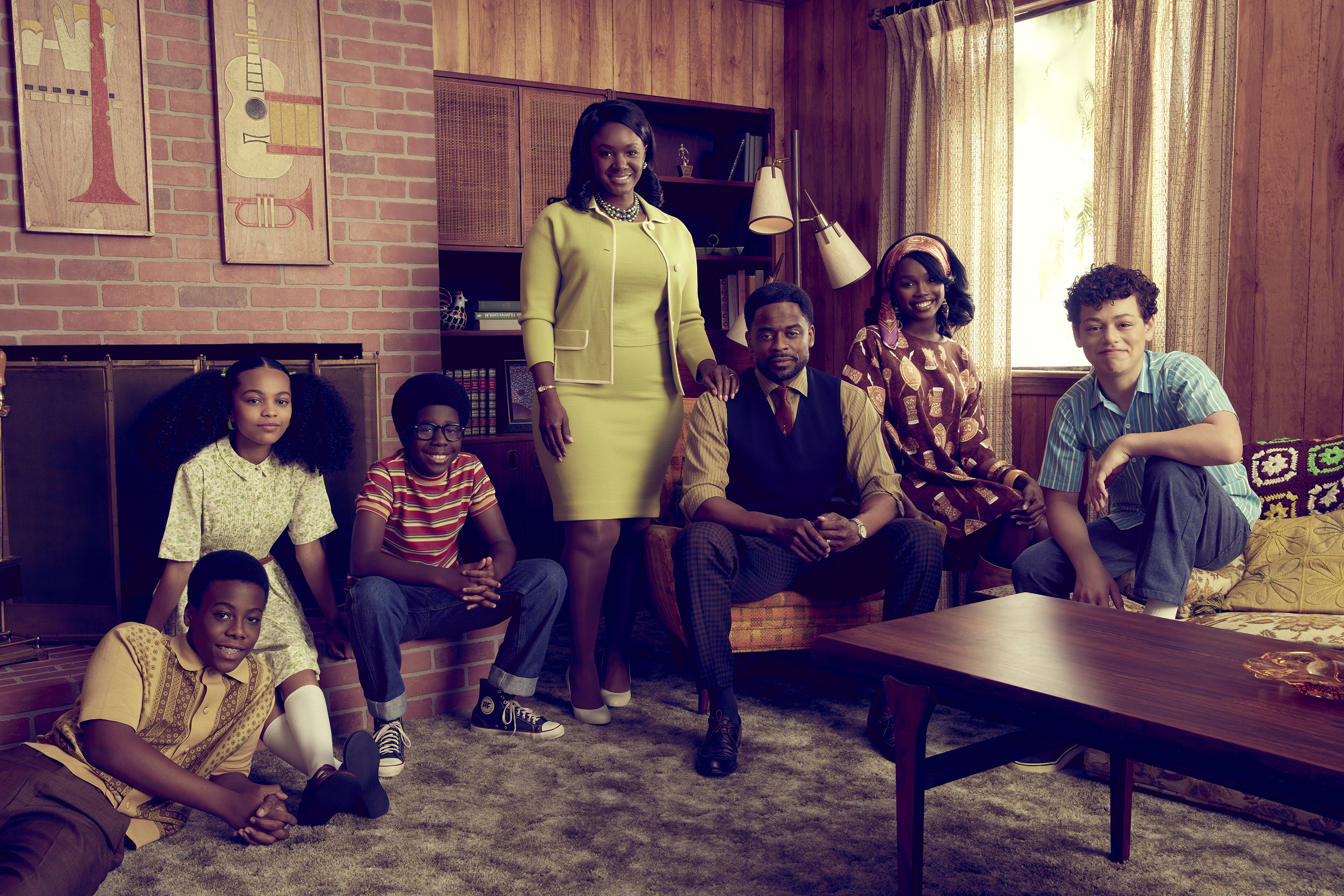 The Wonder Years also premiered on Sept. 22 as ABC’s strongest new comedy debut in two years in both Total Viewers (6.4 million) and Adults 18-49 (1.9 rating) after seven days of multiplatform viewing. The show averages 4.8 million total viewers after 7 days of viewing across all linear and digital platforms to tie The Conners as ABC’s no. 1 comedy this season among adults 18-49.

The revival of the hit 1988 series of the same name follows the Black middle-class Williams family in Montgomery, AL during the turbulent late 1960s. Dean Williams (Elisha “E.J.” Williams) is the 12-year-old at the center of the coming of age story and Don Cheadle narrates as the voice of adult Dean.