The Witcher TV series faced a bit of a backlash recently, when a leaked casting call revealed that producers were looking for BAME (Black, Asian or Middle Eastern) actresses for the role of Ciri, who is white in the books. Executive producer Lauren Schmidt Hissrich even stepped away from social media because of the response.

But now the casting for the main female actors have been revealed (via The Hollywood Reporter), and interestingly, white actress Frey Allen has been cast as Ciri. Allen has previously appeared in Bluebird and Into the Badlands. 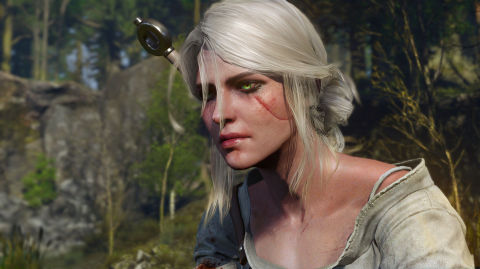 Meanwhile, mixed race actress Anya Chalotra has been cast as Yennefer. Chalotra is best known for the BBC and Netflix show Wanderlust.

Hissrich talked about the casting to THR, stating: “One of the things I feel most strongly about is people being afraid that we’re going to strip out the cultural context of The Witcher, to remove its Slavic roots, the very thing people in Poland are proud of.

“That couldn’t be further from the truth. What I’ve always wanted to do is take these Slavic stories and give them a global audience.” 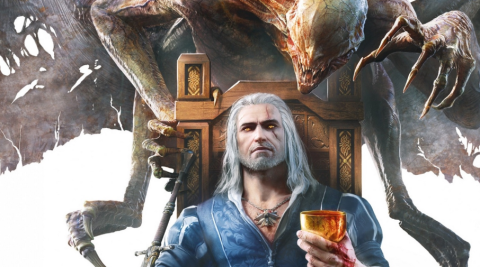 Also joining the cast are Jodhi May (Game of Thrones), Bjorn Hlynur Haraldsson (Fortitude), MyAnna Buring (The Twilight Saga), Adam Levy (Before I Go to Sleep), Mimi Ndiweni (The Legend of Tarzan), Millie Brady (Pride and Prejudice and Zombies) and Therica Wilson-Read.

The Witcher TV series, led by Henry Cavill, will premiere on Netflix in the future.