‘The Wendy Williams Show’ Ending For Now; Sherri Shepherd Syndicated Talker To Replace It In Fall 2022

Lionsgate’s Debmar-Mercury, the producer-distributor of The Wendy Williams Show, is behind Sherri, which will make a syndication debut on the Fox Television Stations and broadcasters nationwide in fall 2022 and will inherit the Fox O&O time slots of Wendy.

In another element of succession between The Wendy Williams Show, on which Shepherd is a frequent guest host this season, and Sherri, David Perler will continue on Sherri in the executive producer and showrunner role he has held for the past 12 of Wendy’s 13 seasons. Also crossing over from Wendy to Sherri is the popular “Hot Topics” segment, with actor-comedian, author and TV personality Shepherd putting her own spin on it.

“Sherri is a natural who proved her hosting skills for many years as a panelist on The View, on Fox’s Dish Nation and again this season as a popular guest host of Wendy,” Debmar-Mercury Co-Presidents Mort Marcus and Ira Bernstein said. “Like our viewers, we have been impressed by the unique comedic twist Sherri puts on our daily live ‘Hot Topics’ segment, her creativity and interactions with our guests. Her love for the content and daytime fans is obvious, and we are excited to partner with her to create another long-term talk franchise.”

The Wendy Williams Show is slated to continue through the end of this season with rotating guest hosts, including Shepherd, as Williams has been sidelined with health issues for the entire season. While Sherri is positioned as a replacement, taking over Wendy‘s time periods and inheriting that show’s producing team, Debmar-Mercury is leaving the door open to resuming her show if/when Williams fully recovers and wants to do it.

“This is also a bitter-sweet moment for us and our partners at Fox,” Marcus and Bernstein said. “We all have a great love and affinity for Wendy, who grew into a true icon during her 12 incredible seasons as the solo host of a live, daily talk show dishing on “Hot Topics” and interviewing celebrities. Since Wendy is still not available to host the show as she continues on her road to recovery, we believe it is best for our fans, stations and advertising partners to start making this transition now. We hope to be able to work with Wendy again in the future, and continue to wish her a speedy and full recovery.”

The Wendy Williams Show has been an important show for both Debmar-Mercury and the Fox Stations. It was one of Debmar-Mercury’s first original syndicated programs and has been one of its longest-running and most successful ones. Wendy launched with a limited test run on Fox TV Stations in summer 2008, becoming the first nationally syndicated hit to come out of the model that has become a staple for the Fox Stations.

Shepherd, who has been negotiating to succeed Williams for weeks, also has a longstanding relationship with the Fox Stations as a co-host of the syndicated celebrity magazine program Dish Nation, which is carried by the station group. Additionally, Shepherd’s daytime resume includes co-hosting ABC’s The View eight seasons from 2007-14.

“First of all, thanks to Debmar-Mercury for navigating through an extremely trying situation and providing stations with first-run programming throughout,” said Frank Cicha, EVP, Programming, Fox Television Stations. “Secondly, Sherri is the perfect choice for this. Her appeal to our audience is clear, plus she’s already a member of the FTS family as host of Dish Nation.”

Shepherd, who has delivered the highest ratings of the season during her guest weeks, according to Debmar-Mercury,  will executive produce Sherri alongside her producing partner, media personality and producer Jawn Murray, and David Perler.

“OMG! I am so excited to have my dream come true and debut my very own talk show Sherri in the fall,” Shepherd said. “I can’t wait until I return to NY to host the show and merge everything I love…pop culture, talk, entertainment and comedy. I am thankful to Debmar-Mercury and Fox for partnering with me on this show and look forward to this new journey.”

Shepherd is repped by ICM Partners and 3 Arts. 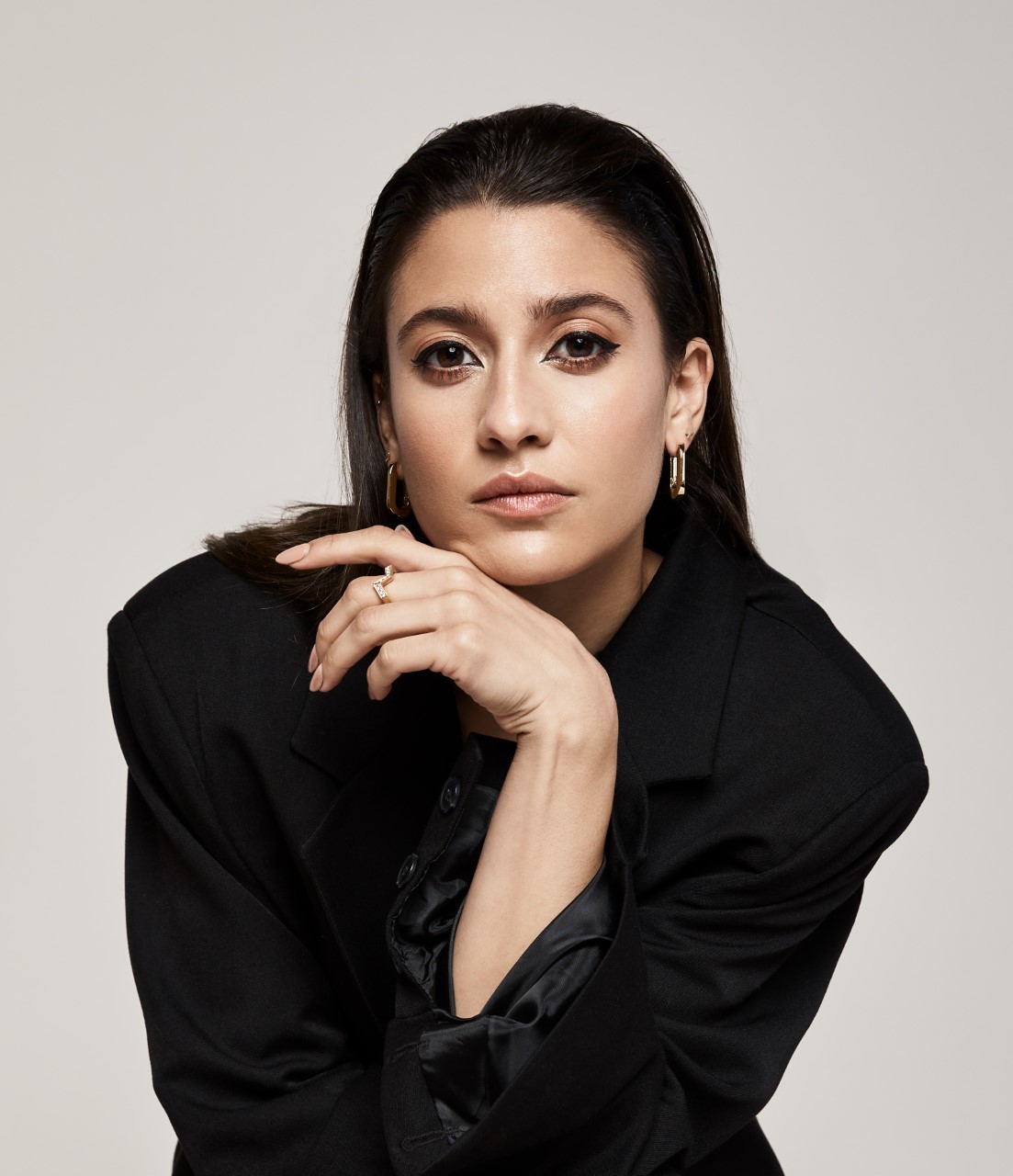 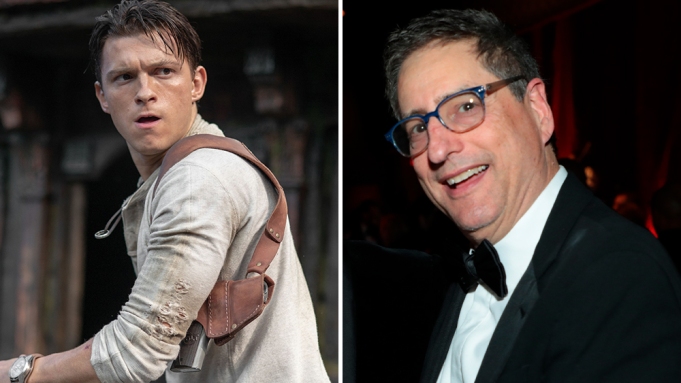 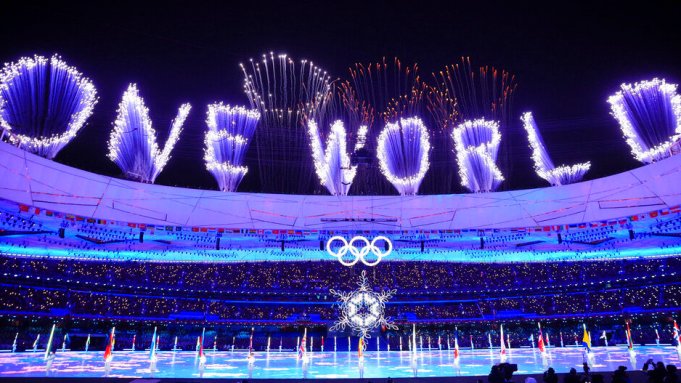 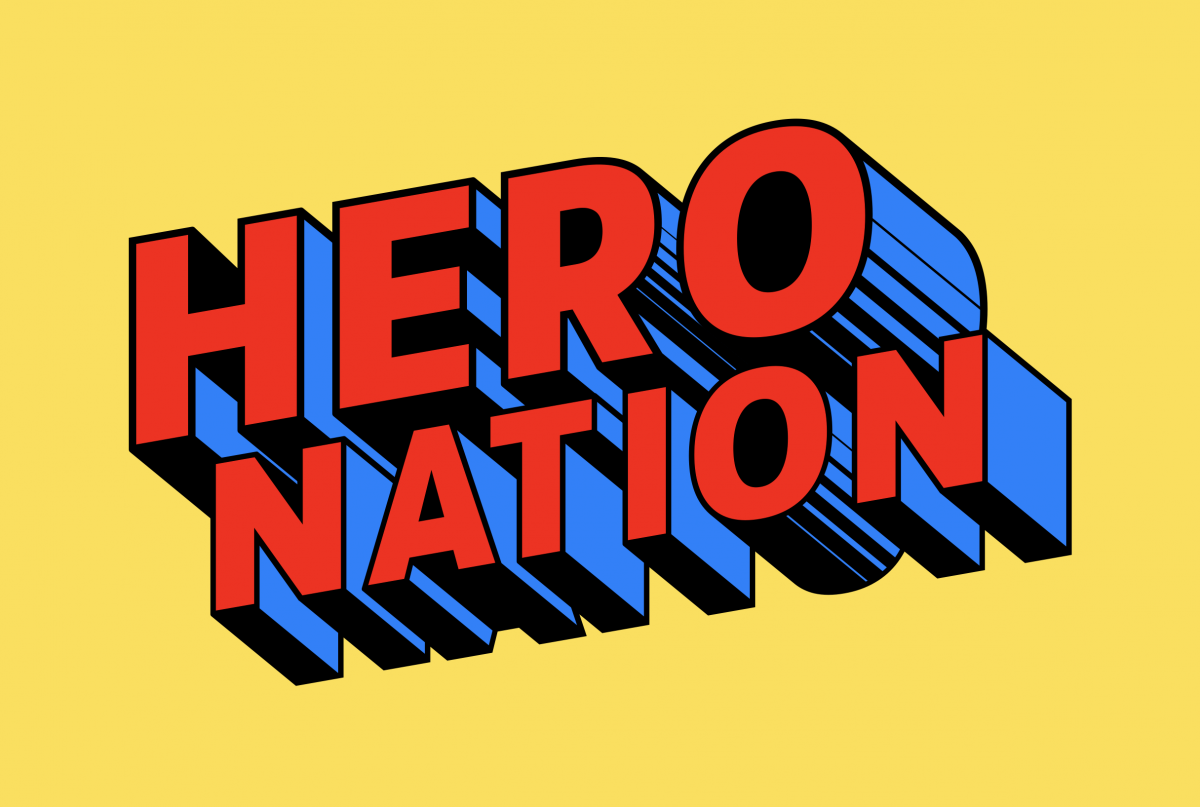