The star's fifth album was released on Friday, January 7 on Spotify. 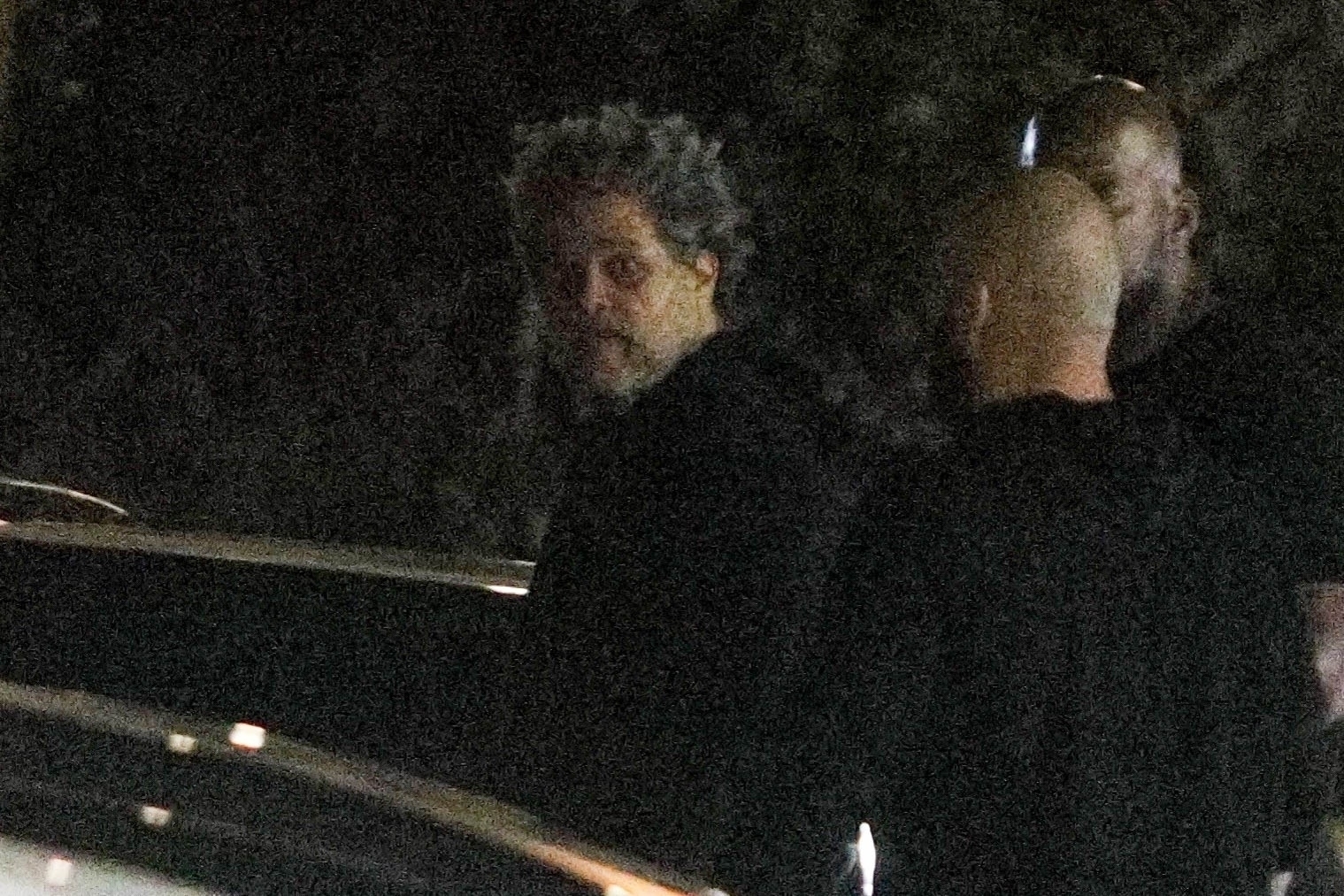 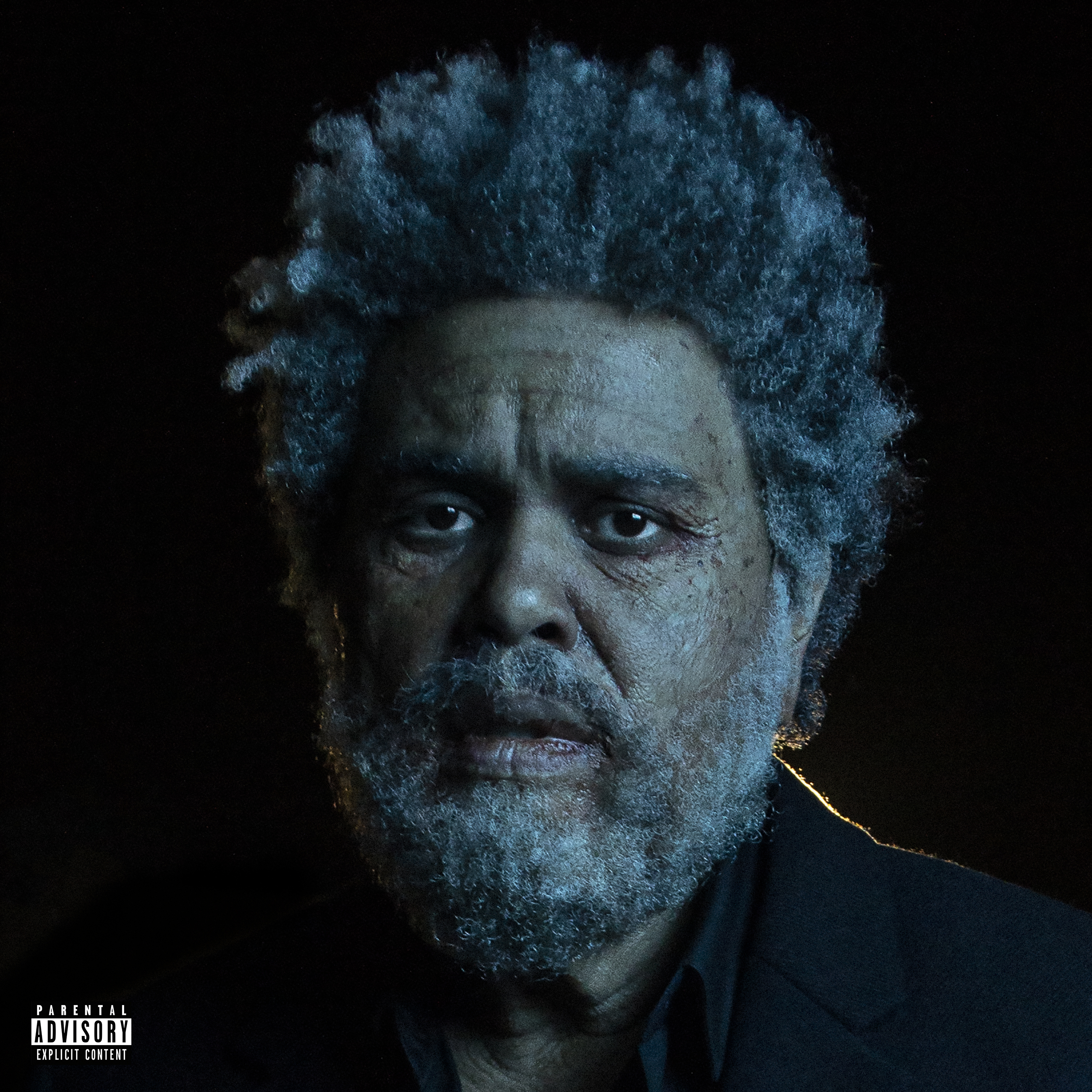 The 31-year-old – whose real name is Abel Makkonen Tesfaye – stepped out for the event in West Hollywood, California dressed in character as an elderly man.

The Weeknd wore all black for the event as photos captured him walking in the parking lot donning the much older look.

The makeover matched his album cover, which features a headshot of the I Can't Feel My Face singer with wrinkly skin, gray hair, and a beard.

Dawn FM is The Weeknd's first full-length album since After Hours came out in March 2020.

The singer has been very secretive about his newest album since he announced the title in May 2021.

He told Variety in May, “If the last record is the after hours of the night, then the dawn is coming.”

The finally suggestive message at the end of the teaser video says, "You are now listening to 103.5: Dawn FM.

"You’ve been in the dark for way too long, it’s time to walk into the light and accept your fate with open arms.”

He finally announced the long-awaited release date on Monday morning via a one-minute video that was posted on his Instagram.

The video features The Weeknd against a dark background with the words, "A new sonic universe from the mind of The Weeknd."

The teaser video came the day after he posted a photo on January 2 with the caption, "wake up at dawn tomorrow."

The Weeknd's physical transformation comes as no surprise to fans as he is known for altering his looks for videos and events in the past.

In the music video for Save Your Tears, The Weeknd is seen with prosthetics to emulate the look of extreme plastic surgery, fillers and Botox.

This follows his previous hit Blinding Lights, in which he wanted to raise awareness of drink-driving.

He went a step further and sported the look at the American Music Awards in 2020 with his head, jaw, and nose completely bandaged.

The Weeknd commented on the bandage in an interview with Variety.

"The significance of the entire head bandages is reflecting on the absurd culture of Hollywood celebrity and people manipulating themselves for superficial reasons to please and be validated," he told the outlet.

Previously he explained to Esquire in August 2020 about the dark meaning behind Blinding Lights.

He said: "It's about how you want to see someone at night, and you’re intoxicated, and you’re driving to this person and you’re just blinded by streetlights.

"But nothing could stop you from trying to go see that person, because you’re so lonely."

He added: "I don’t want to ever promote drunk driving, but that’s what the dark undertone is.” 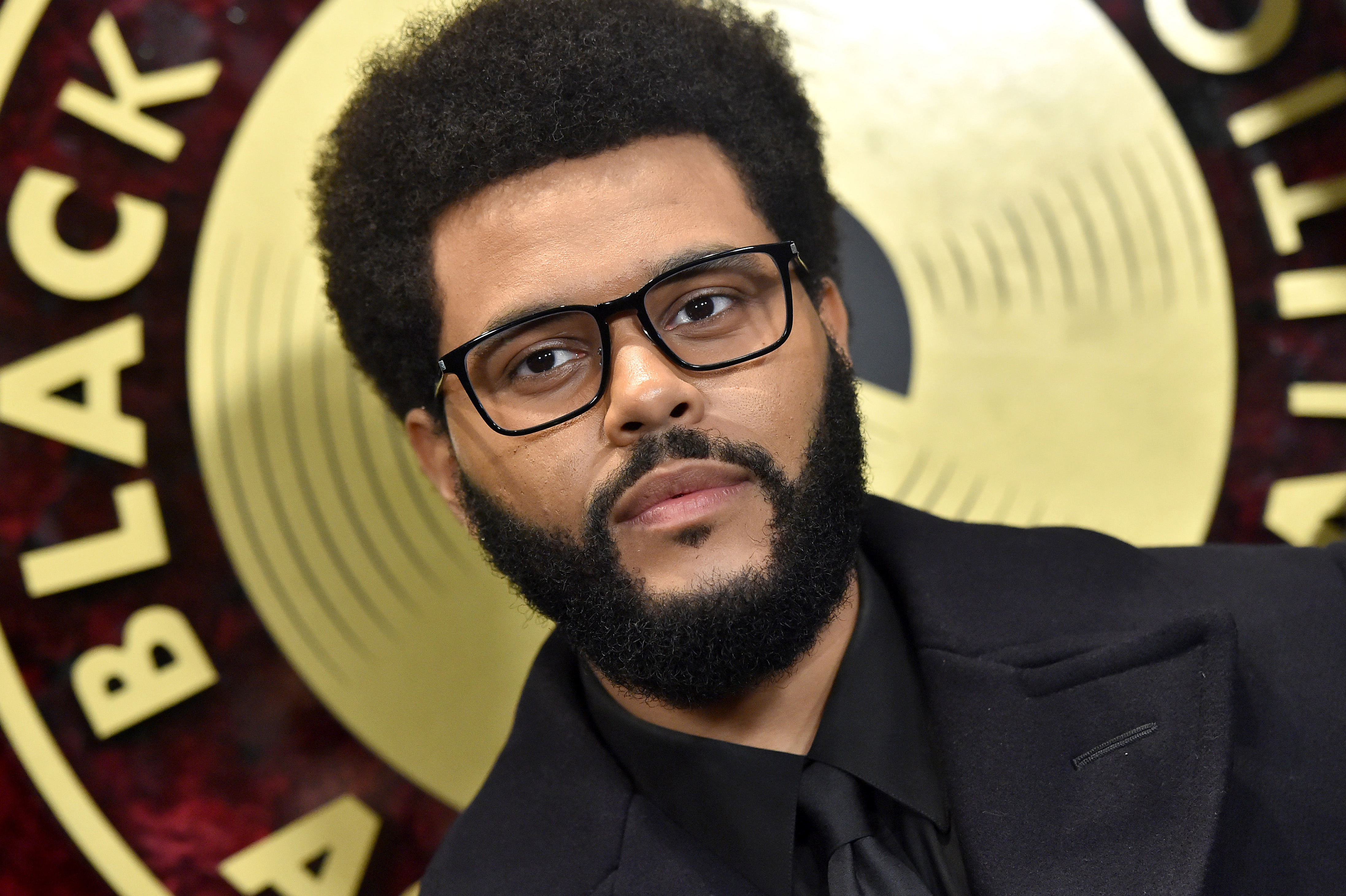 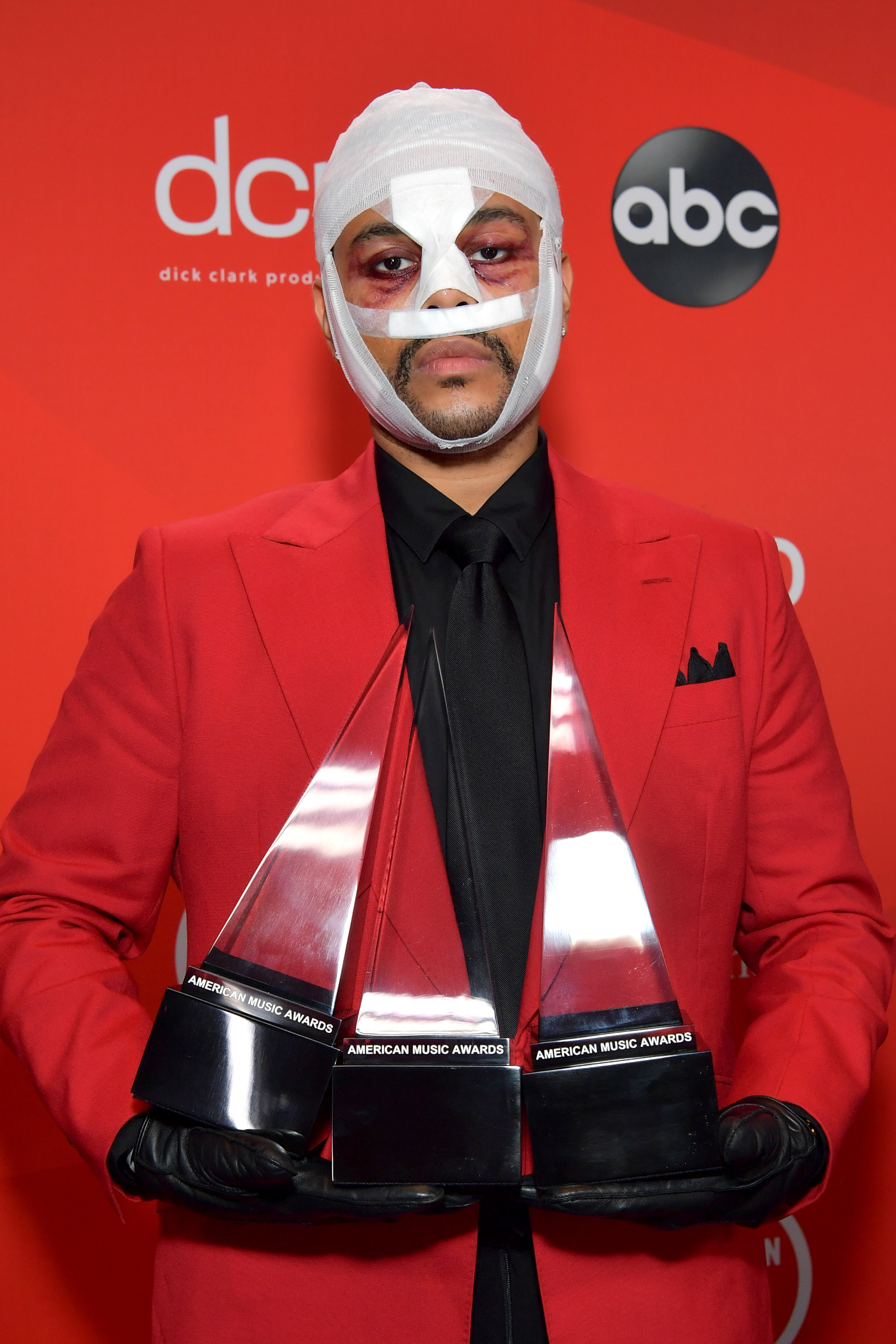