THE Walking Dead star Avi Nash – who plays Siddiq in the AMC zombie drama – says the huge ensemble cast leaves him "wishing he had more to do" in the series.

Avi joined the cast in 2017 as a reminder to Rick Grimes (Andrew Lincoln) of the group's old ways of welcoming other survivors instead of shunning them. 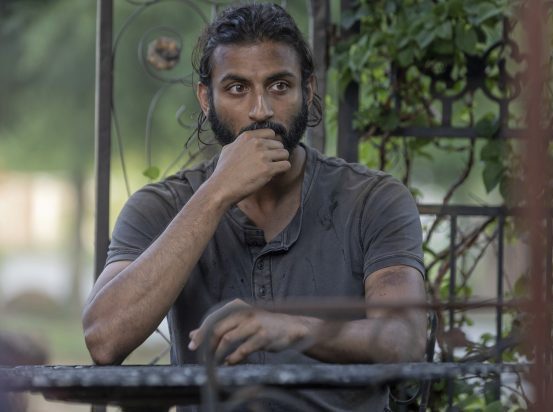 Since then he's been in more of a supporting capacity, until his moving speech last season as the sole survivor from The Whisperer leader Alpha's camp massacre that killed over ten people.

However, Avi believes the size of the cast means he is sometimes wishing his character had more things to do.

"It's tough right now because we're such a huge cast. It's fundamentally an ensemble show so there are definitely times where I wish I had more to do," Avi told the Metro.

"At the same time, if we look at what Siddiq's been able to do – all my stuff in season eight was with Andy [Lincoln] that was fundamental to the plot of that season. 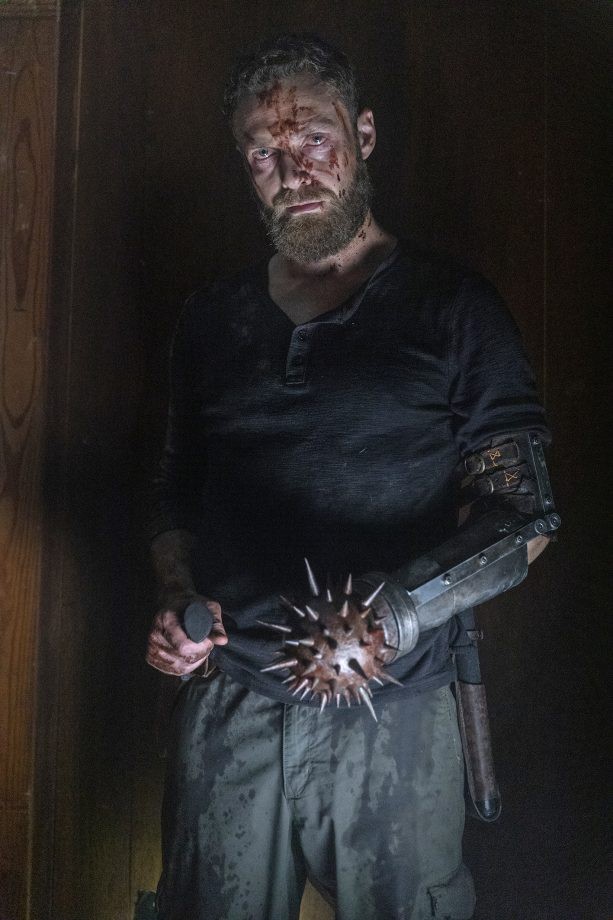 "All my stuff in season nine was with Danai [Gurira] and it was fundamental to the plot, and I was able to put the cherry on top at the end of the season as an actor [with the final speech]."

The possibility of his character gaining a bigger role is much more likely as the show is quickly running out of source material from the comic books to adapt.

In a shock to producers, writer and creator Robert Kirkman ended the series in July.

The issue served as an epilogue and skipped several decades into the future, with Maggie leading the Commonwealth and Michonne ruling over Alexandria. 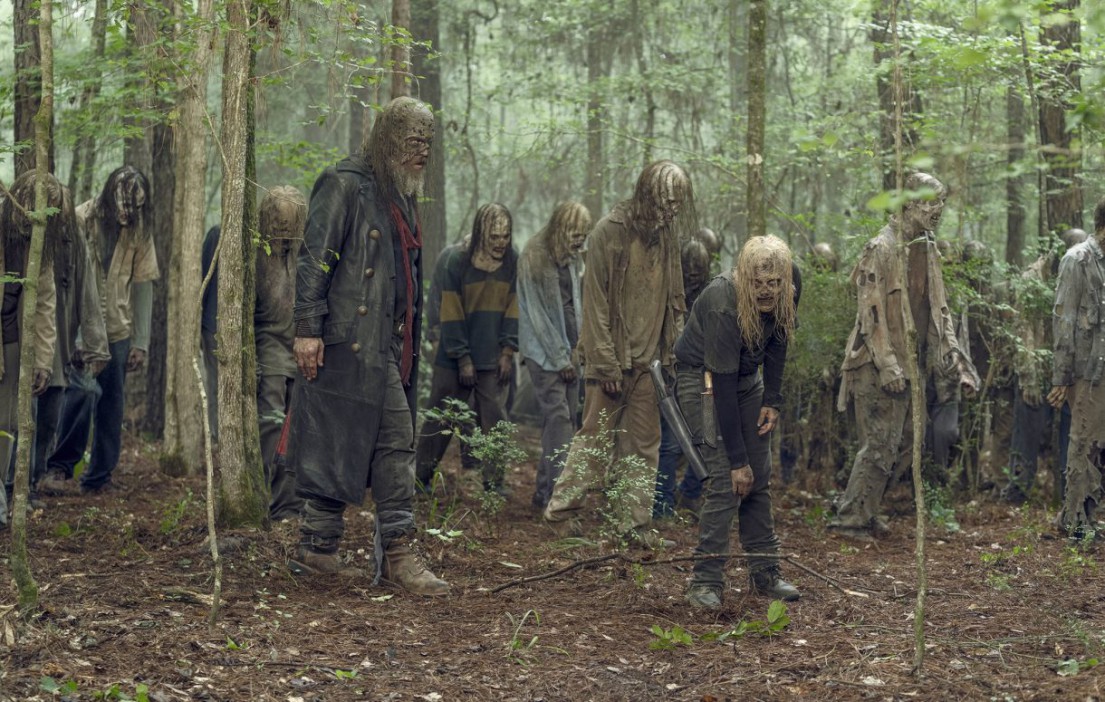 With those two characters on their way out, the show has already diverged.

Producer Denise Huth isn't worried, though, and hopes the show will survive the divergence.

She told GamesRadar: "I loved how [Robert] wrapped it up and left those characters where they were, and I think it opens up a lot of possibilities for us.

"I know a lot of fans are worried that with the comic book ending, that means we're ending. I don't think that's necessarily the case." 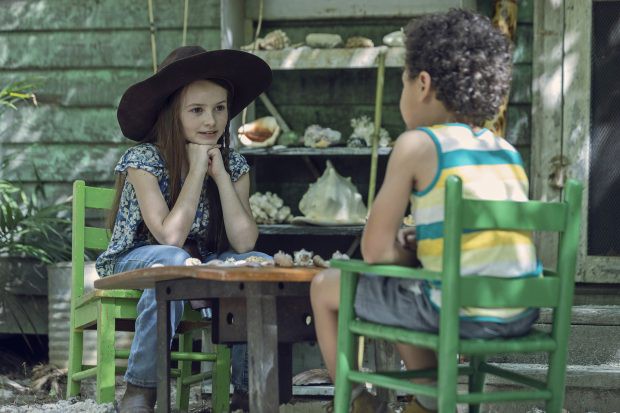 She added: "We have followed the blueprint but things are so different between the show and the comic now that, despite not having that set path to follow, I have no doubt that Angela [Kang, the showrunner] and the writers can continue to tell these characters' stories for a long time to come, just based on the incredible foundation that Robert left us."