Lauren Cohan hit the headlines after she left AMC’s hit show, The Walking Dead, and her character’s future, Maggie Rhee, was left in a perpetual state of limbo.

Her exit was left somewhat open-ended, and there was room for her return further down the line, and the series finale may have revealed how that could happen.

Season nine’s finale laid rather strong foundations for the character’s possible return as some members of Kingdom and other communities decide to make the somewhat dangerous journey to the Hilltop Colony in the snow.

The scene in question takes place a few months after the shocking deaths of ten characters at the fair at the hands of The Whisperers, Michonne (played by Danai Gurira) questions Yumiko (Eleanor Matsuura) about what’s happening at Hilltop.

This is when she reveals that the colony’s in turmoil and nobody can agree on anything, saying: “No-one can agree on what to do next.”

“And the council can’t come to any security resolution?” ask Michonne, to which Rumiko replies: “Everyone’s still reeling, between Jesus, Tara, and the others we’ve lost.”

This is when Michonne asks Yumiko about Maggie and whether they’ve heard from her since her departure.

“The council sent another letter, but we haven’t had anything back,” Rumiko replies, insinuating that Maggie is out there.

This suggests that the show’s writers are angling for her return, hopefully in season ten.

The last news fans heard of Maggie was that she was helping Georgie (Jayne Atkinson) at another community away from Hilltop during season nine’s time jump. 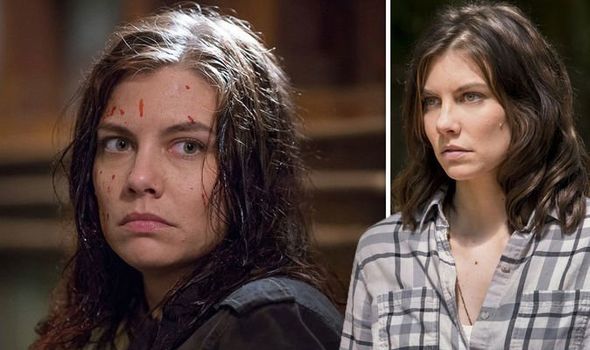 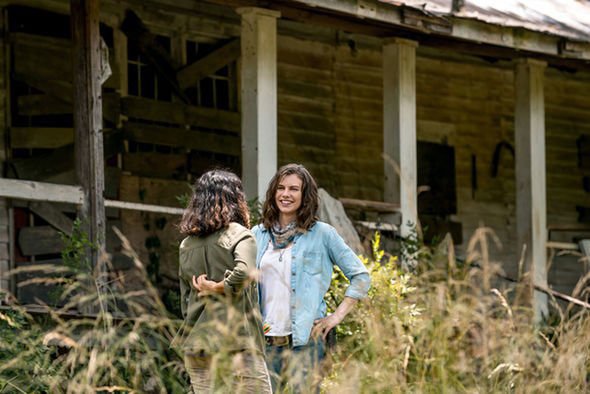 This latest mention of Maggie naturally has fans wondering whether she’ll be returning very shortly.

The Walking Dead’s showrunner, Angela Kang, did reveal during an interview with Deadline that she’d love to have Lauren back on the show.

“Maggie is somebody we still hope will come back,” she said.

“We don’t know if, when that all happens and how, but the fact is the world is opening up a little bit in our show, and people are far-flung.

“There’s a sense now that there are places other than the one place they know exists.” 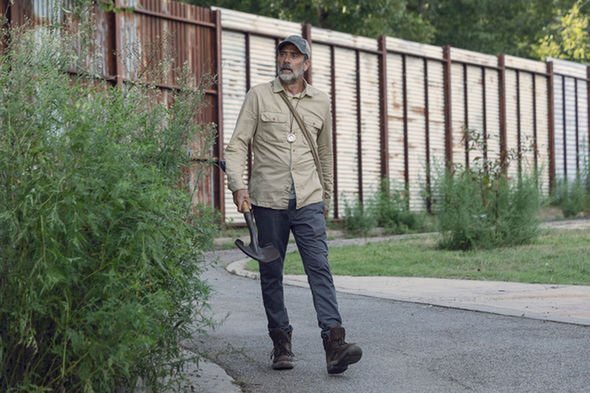 Meanwhile, the season finale seemed to hint that the show was going to explore what’s out there in The Walking Dead’s expanded universe.

This comes after a mysterious voice is heard on the radio in the closing moments of the episode, yet nobody was around to hear it.

Kang herself revealed that this radio subplot would be explored further in season ten which should have fans excited for what’s to come.

If they take their cues from the comics, then the voice would belong to a character called Stephanie who’s part of the Commonwealth, a community of about 50,000 members which spans across different settlements.

The Walking Dead season 10 premieres on AMC and FOX in October 2019.