The Walking Dead ratings: Did AMC viewers abandon the show? 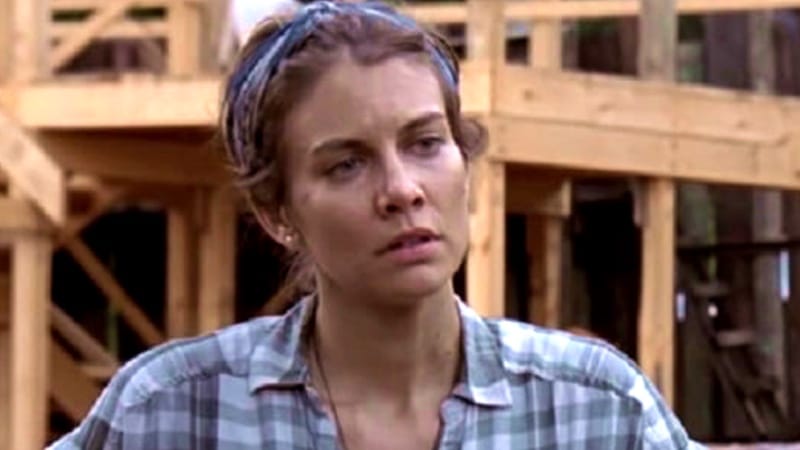 The Walking Dead ratings for the season premiere were not good, with the episode only capturing just over half the viewers that the previous premiere managed.

Typically, this is the tentpole show for AMC, with the network getting well over 10 million viewers per episode. This has been the case since Season 2 when the popularity of The Walking Dead exploded.

For the Season 8 premiere in the fall of 2017, more than 11 million people tuned in. With the build-up of Andrew Lincoln leaving the show, it had been expected that the numbers might rise. Instead, viewers seem to have been less enthusiastic this season and have tuned out

It is being reported that The Walking Dead October 7 ratings led to an estimated 6.1 million viewers tuning in to AMC. That would be a 47 percent drop from the previous season premiere.

So what happened? AMC already pointed out that the Season 9 premiere was on its AMC Premiere commercial-free option 24 hours before the show aired on the East Coast. This could have caused a high number of people to view it early. But, did six million people use that option rather than waiting until AMC debuted the episode?

A quick Walking Dead recap of the season premiere

During the first episode of the new season, actress Brett Butler debuted her new character. She will be a recurring character for much of Season 9, even as Andrew Lincoln (Rick Grimes) and Lauren Cohan (Maggie Greene) appear for the final times.

The season premiere primarily focused on relationships and how the four main camps are responding to Negan getting defeated. While Negan resides in a cell, the communities are trying to move on and survive. At Hilltop, Maggie had to make an example of Gregory after he tried to have her murdered.

There is a lot of drama brewing beneath the surface with characters on The Walking Dead. Some of the Saviors don’t want Rick in charge, some of the people in the other camps don’t want to help the Saviors survive, and there could soon be a power vacuum when it comes to who is really in charge.

The October 14 episode could explore some of these aspects further, especially when the communities try to work together to rebuild a bridge that was taken out by walkers.