Amid his impending exit from The Walking Dead, Andrew Lincoln says fans of the AMC show deserve series “endgame”.

Speaking to Digital Spy and other press at New York Comic Con, Lincoln opened up about the expansion of The Walking Dead “universe” and how it might actually allow the original show to wrap up. 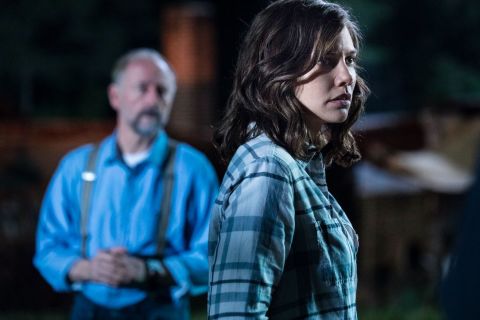 “What we’re finding – I think with Lennie [James] going to Fear, and also this time jump – is that there’s so much real estate.

“There’s so much mileage. And also, I’m of the opinion that we should have an endgame. I think the audience deserves an endgame at some point. I don’t know when that would be.” 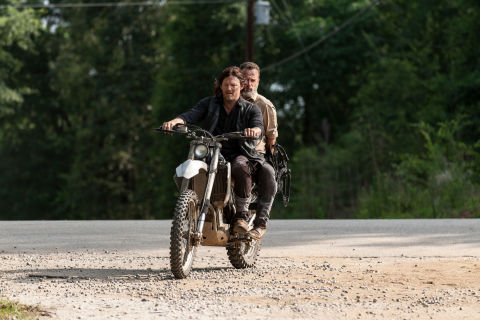 “I wouldn’t mind seeing what’s happening somewhere else – maybe with different guys, or in a different format, or a different scale. I think it’s a great idea.”

“It feels like a new show,” Reedus told Deadline. “Like a really honest, heartfelt Western that’s scary, and the threats are different.”

Reedus also said it’s “not the case” that “he’s going to be the new Andy”, insisting: “Having Andy leave, it’s a big blow to the show but his energy is still there. 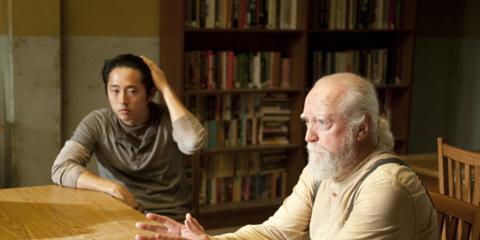 “So he’s very much still present on set, as is Lauren [Cohan, who plays Maggie], but you know, it’s a different show now. People are rising to the challenge in different ways and in unexpected ways that you don’t see.”

The Walking Dead season 9 airs Sundays on AMC in the US, and Mondays at 9pm on FOX in the UK, as well as on NOW TV.