The Walking Dead‘s latest episode saw multiple twists, but among them, ‘Warning Signs’ may have provided a clue as to Heath’s whereabouts.

If you need a refresher, Heath was an Alexandrian survivor played by Corey Hawkins, but left the show early in the seventh season after the actor signed up to star in 24: Legacy.

In the season seven episode ‘Swear’, Heath was on a scavenging run with Tara where they discovered Oceanside, but the pair got separated and Heath vanished, seemingly driving away in the RV. 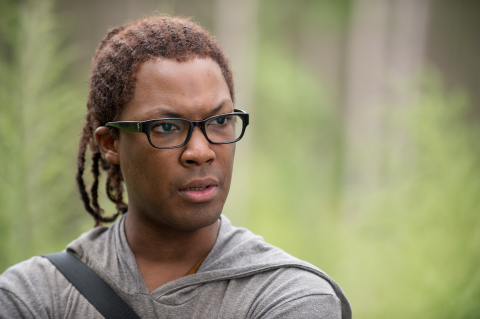 Season nine’s third episode, ‘Warning Signs’, confirmed that Jadis/Anne has been trading people for supplies. And one person on Twitter has been speculating whether or not it’s possible for her to have come across Heath at one point and traded him.

The tweeter also pointed to the fact that it looked like she tried to trade Negan when she captured him late in season eight.

Time will tell if that turns out to be true, but it seems plausible…

Creator Robert Kirkman previously said that the show has not forgotten about Heath and hinted that there may be a story in place already. 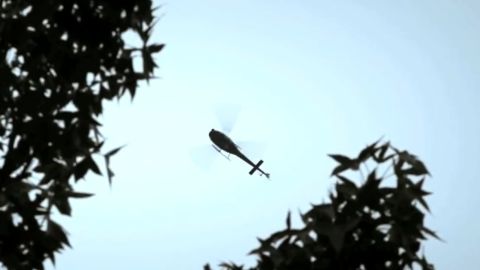 “Corey Hawkins, who played Heath, very great actor,” he said at San Diego Comic-Con. “He got busy on a lot of things, [had] different things happening, this is what happens in the world.

“And so I wouldn’t want to spoil things, like it’s entirely possible that he could be coming back at some point, but we’ll see. We have not forgotten Heath. And everyone will remember that character when he comes back.”

The Walking Dead airs on AMC in the US, and on FOX and NOW TV in the UK.