THE Umbrella Academy's Elliot Page has shown his support towards Netflix staff who took part in the Stand Up in Solidarity rally on Wednesday in Los Angeles. 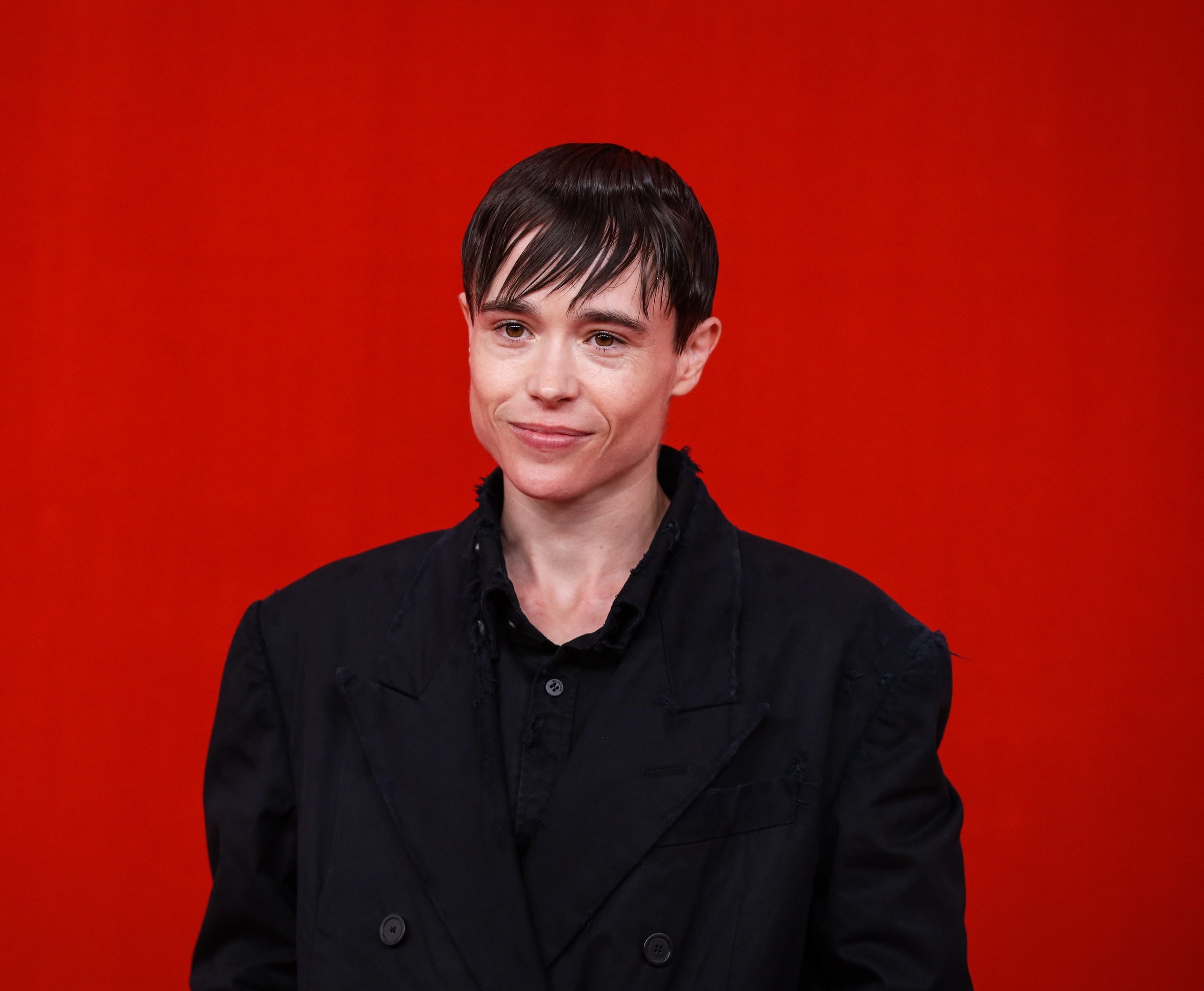 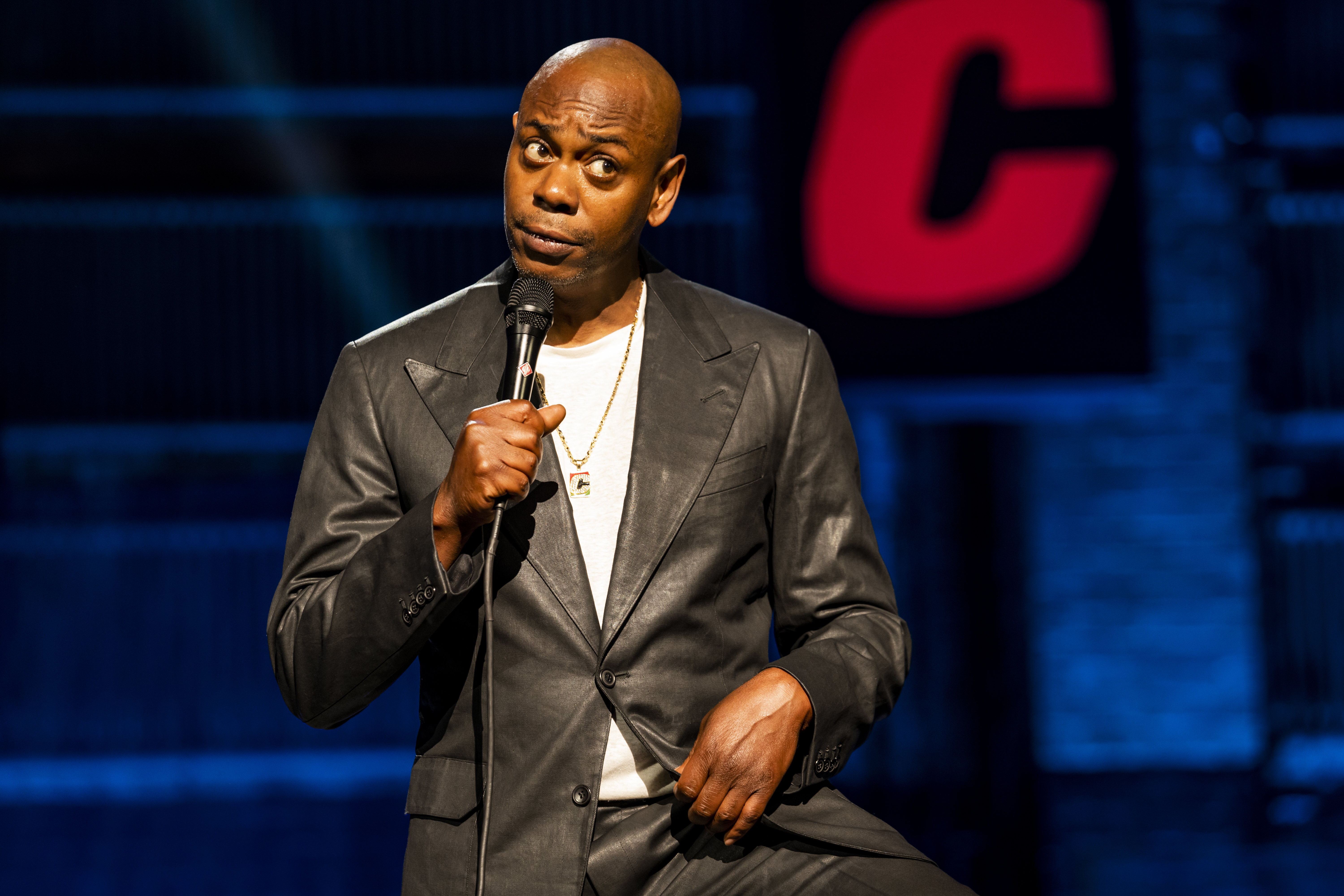 In the show, Dave said a handful of things that are offensive to the LGBT+ community, including stating "gender is a fact".

Ashlee, Netflix staff, and transgender activists stood outside Netflix's head office in California at around 10.30am for their voices to be heard.

They want more trans and non-binary talent to be seen on the streaming service, and to make sure that something like this doesn't happen again.

The media personality shared a video on her Instagram from the event, and to show his support, Elliot reposted on his page.

Elliot captioned the post: "I stand with the trans, nonbinary, and BIPOC employees at Netflix fighting for more and better trans stories and a more inclusive workplace."

The actor has played Vanya Hargreeves in Netflix's Umbrella Academy since 2019.

In December 2020 Elliot revealed that he is transgender.

In the video, Ashley says: "I want to take this moment to to thank our accomplice, allies, trans, and non-binary siblings within Netflix, who are doing the work to be intentional about how we imagine ethical entertainment.

"This isn't an easy moment, but it's an important and necessary moment and we thank you and stand with you in solidarity as we shift the social ecology around what it means to create content that creates safe and dignified futures for ourselves and for our loved ones."

The clip also had the likes of Angelica Ross, Mason Alexandrea Park and Jameela Jamil showing their love and support.

Netflix co-CEO Ted Sarando originally backed the comedian as he had “a strong belief that content on screen doesn’t directly translate to real-world harm”.

In an email he wrote: “It never feels good when people are hurting, especially our colleagues.

“You should also be aware that some talent may join third parties in asking us to remove the show in the coming days, which we are not going to do.

“Mr Chappelle is one of the most popular stand-up comedians today, and we have a longstanding deal with him.”

He added: “Externally, particularly in stand-up comedy, artistic freedom is… a very different standard of speech than we allow internally.”

He told Variety: "I screwed up that internal communication.

"I did that, and I screwed it up in two ways. First and foremost, I should have led with a lot more humanity.

"Meaning, I had a group of employees who were definitely feeling pain and hurt from a decision we made.

"And I think that needs to be acknowledged up front before you get into the nuts and bolts of anything. I didn't do that." 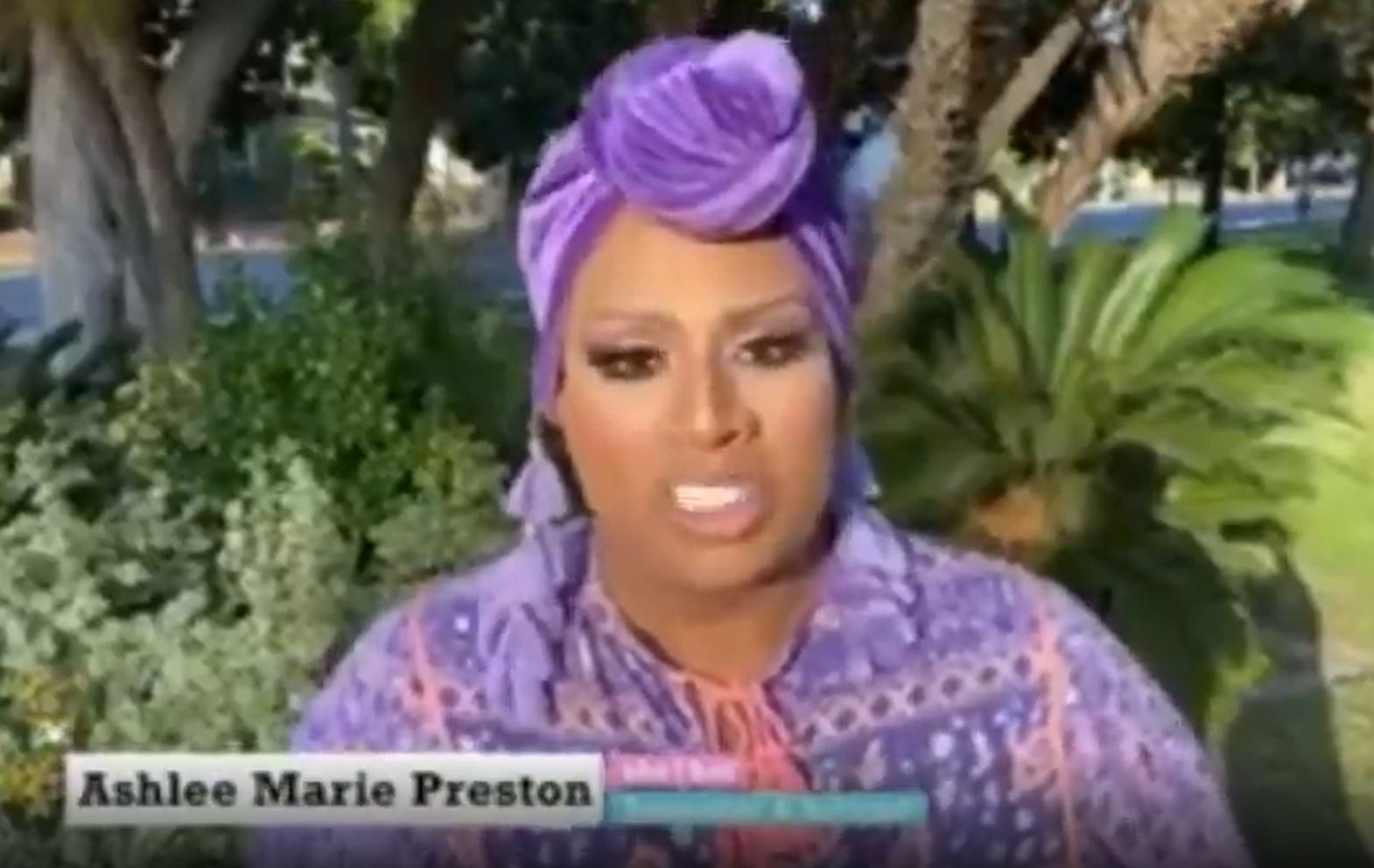 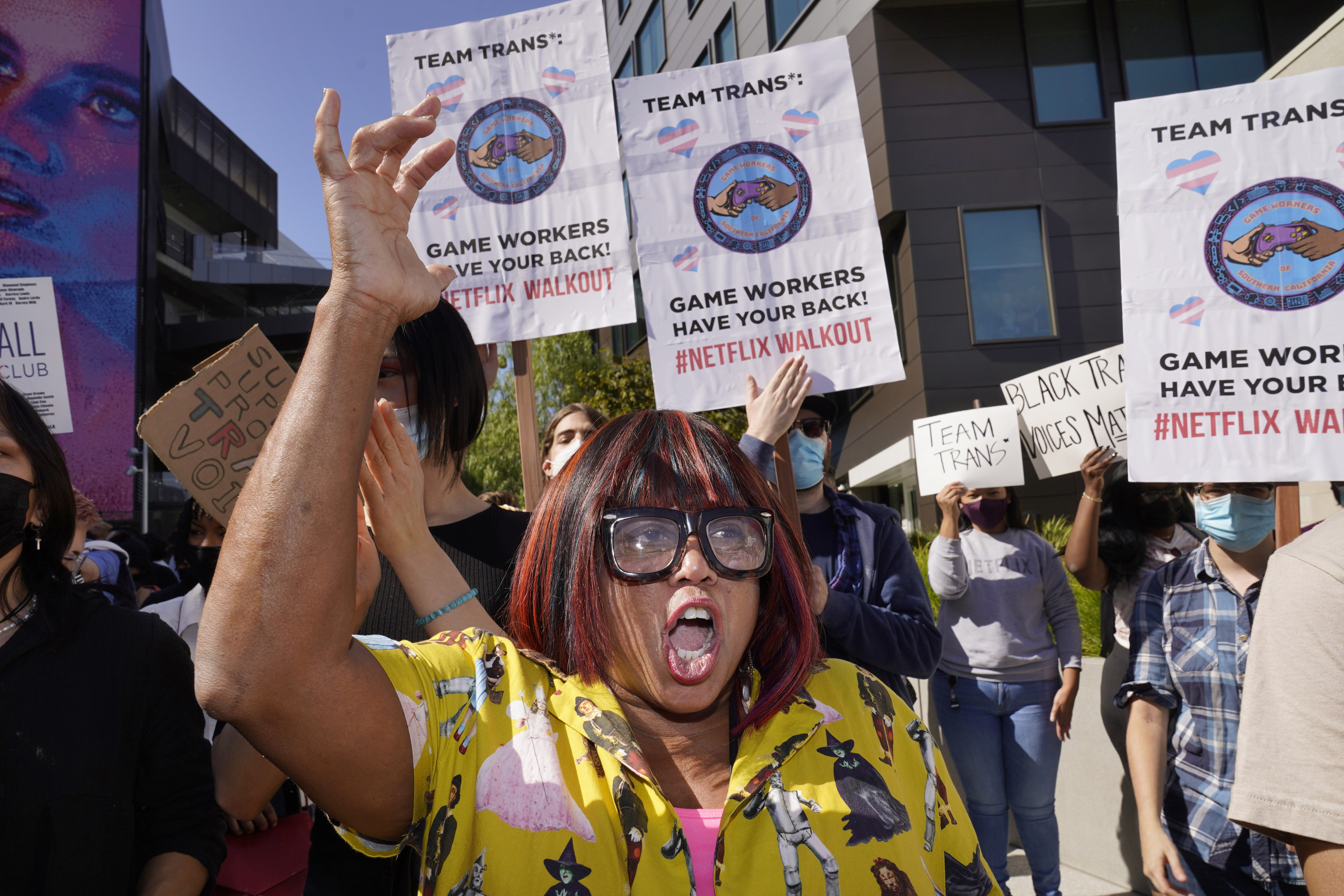