Netflix dropped the second season of the kooky superhero series this summer to wide acclaim. Now the Umbrella Academy is back and better than ever, a recurring star has hinted towards some game-changing twists that could be unveiled in a potential third season.

The Hargreeves family was hurtled back in time for another doomsday-stopping adventure in the second season of The Umbrella Academy.

Season two was almost universally considered a major improvement over the first instalment, and fans of the series are already hyping the show’s highly anticipated return.

Throughout the series’ sophomore outing, the Hargreeves get close to unveiling some shocking truths about their abusive adoptive father, Reginald (played by Colm Feore).

Both the latest season and Gerard Way’s original comics have hinted at Reginald’s supernatural origins. 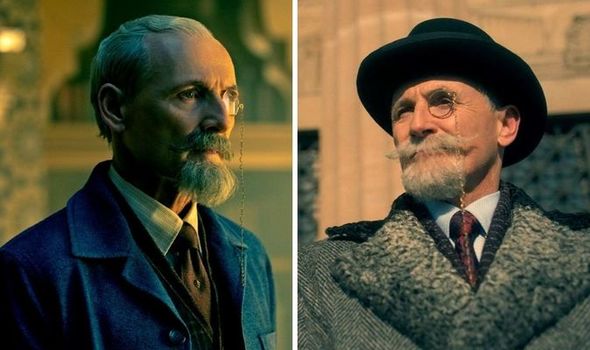 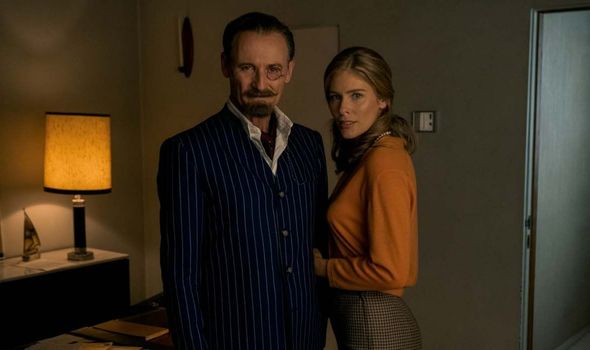 Although Netflix have yet to confirm whether The Umbrella Academy will be renewed for a third season, all signs are pointing towards the series plowing ahead after the jaw-dropping finale.

One of the show’s recurring stars, Jordan Claire Robbins, spoke exclusively to Express.co.uk and confirmed things are looking good for season three.

Robbins portrayed the Hargreeves’ robotic nanny Grace in season one, and reprised her role as the original Grace who provided the blueprint for her artificial counterpart.

As season two took viewers back to Reginald and Grace’s complex relationship during the 1960s, fans were given a window into the eccentric inventor’s life before the Umbrella Academy. 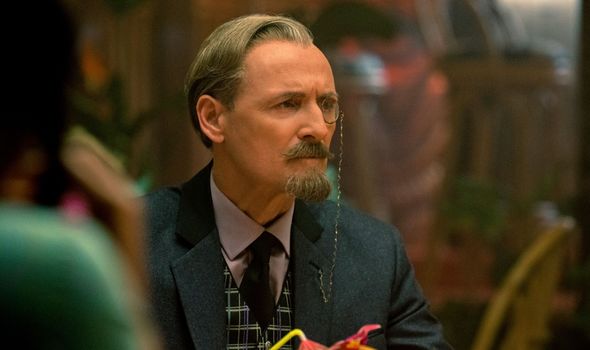 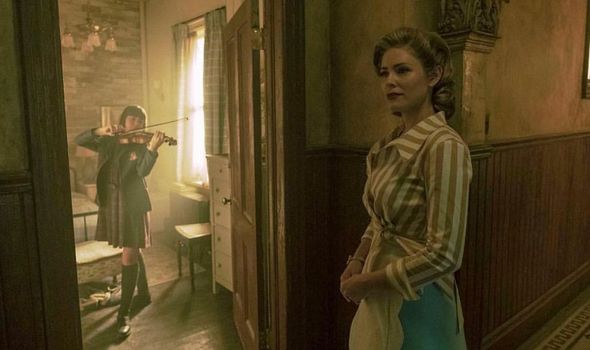 Speaking about Grace’s role as Reginald’s paramour in season two, her comments hinted there could be much more to be revealed under his cold exterior.

Robbins explained: “I saw their relationship as being built on a foundation of mutual respect and understanding.

“They both value each other’s minds and intelligence so much which is what makes his complete control over AI Grace so fascinating, that he created a mother figure in 60’s Grace’s image but didn’t even attempt to program any of her quirkier qualities.”

Grace was completely stripped of human emotions when Reginald replicated her in robot form, and Robbins’ performance walked a fine line between sinister and serene in the first season.

However, it’s still unsure what exactly snapped in Reginald to make him so controlling, over both his artificial servant and his adopted, super-powered children.

The star continued and revealed Reginald is concealing plenty of secrets which could eventually be uncovered when The Umbrella Academy returns.

She added: “He really walks that fine line that always leaves us wondering what he is capable of, if his motivations are evil or from a more well-meaning place. Maybe we will find out in season three!”

So far, Reginald has come across as a domineering and emotionally distant mentor, bullying his adopted children to transform them into a hardened superhero team.

If Robbins is to be believed, there’s a strong possibility he genuinely cares for Grace and the children, but has been withholding his affection for sinister, unknown reasons.

Netflix subscribers are still hopeful The Umbrella Academy will return, so fans will have to tune in to see how Reginald treats the Hargreeves’ dark counterparts, the Sparrow Academy.

During the wait, Gerard Way’s fourth volume of the comic book series is set to be released later this year and could hold some revealing clues for how the show will continue.

The Umbrella Academy season 2 is available to stream on Netflix.

Can’t see this Brexit poll? Click here to open in your browser