Chris Pratt has good news for fans of The Terminal List who may be wondering about a second season: “You have nothing to worry about.”

On today’s installment of Danger Close — the Ironclad podcast hosted by The Terminal List author Jack Carr — Pratt was asked about the potential of another season. Pratt plays Lieutenant Commander James Reece in the Amazon Prime drama about an entire platoon of Navy SEALs who is ambushed during a high-stakes covert mission.

The first season of The Terminal List launched July 1 and consisted of eight episodes. Amazon Prime has yet to announce a renewal, but Pratt and Carr definitely suggest that something more is coming.

“To the rabid fans of The Terminal List out there, you have nothing to worry about,” he says. “We love you and appreciate your support. It’s our life’s mission to make sure you can come back to the well. We are working away.”

“There may be some cool stuff on the horizon being discussed,” added Carr.

Though reviews for the drama were mixed, The Terminal List averaged 1.6 billion minutes viewed across eight episodes. 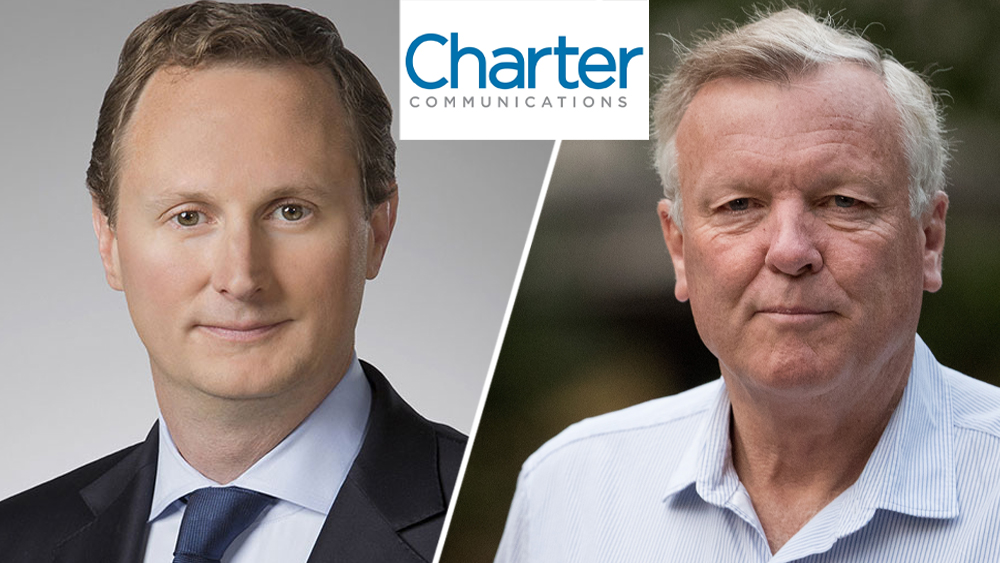