The Suspect: Aidan Turner stars in trailer for ITV drama

ITV drama The Suspect has been gripping viewers for the last few weeks, with Aidan Turner starring as doctor Joe O’Loughlin, whose life begins to unravel when he finds himself in the midst of a murder investigation. Speaking to Express.co.uk and other media, the cast and producers talked about the thriller, which is based off a series of books. When asked if they would be creating a second set of episodes to reflect the series, they hinted a future series could be on the way.

Viewers are eager to find out how series one will end, with Joe’s fate currently looking uncertain.

With a devoted wife, a loving daughter, successful practice as a clinical psychologist and a publishing deal, Joe seems to have it all at the start of the series.

He’s even a hero online after rescuing a young patient who was ready to jump from the tenth floor of the hospital where Joe works.

However, after being linked to the death of a young woman, audiences begin to question his character. 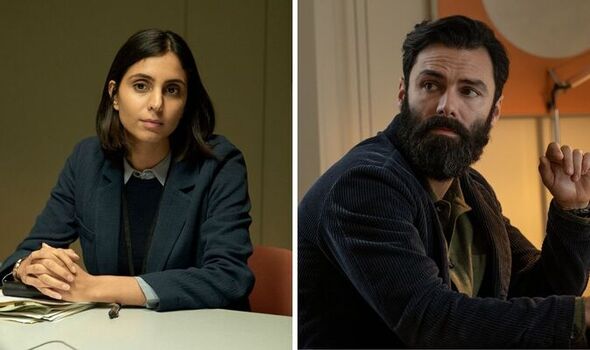 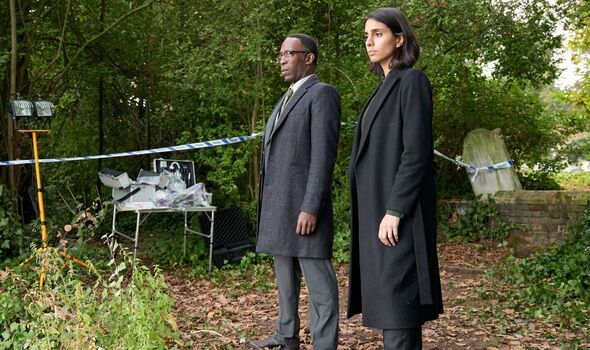 His recklessness on the hospital roof has given him a reputation for rule-breaking and risk-taking, but does Joe have more to hide?

It seems he has his own secrets, but as the episodes roll on, many more potential suspects come to light.

After discussing how they filmed the series, screenwriter Peter Berry was asked about whether the team had an interest in future episodes based off the books.

“Yes,” he said simply, unable to give too much away. Aidan was then asked the same question, humorously responding in the say way. 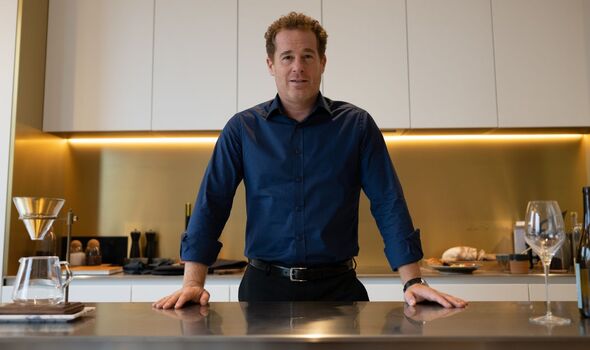 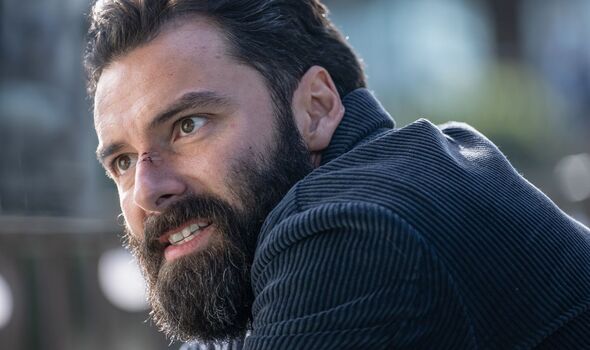 Although the cast and producers can’t say too much, it seems safe to assume The Suspect season two could be released in the future.

Michael Robotham’s book of the same name was the influence behind the thriller.

Peter explained: “The book is 400 pages long and all from Joe’s point of view.

“It would have been a bit of a killer really, to find out if he’s guilty or not.

“So it’s adapting it from everyone’s point of view, not just Joe’s.”

Although some aspects were slightly changed to capture a television audience, the main gist of the story came from the book.

Perhaps the series will end on a cliffhanger, and a second lot of episodes will tell the rest of Joe’s story.

Speaking in a separate interview about why he wanted to direct the drama, James Strong explained: “I loved Peter Berry’s scripts.

“A contemporary thriller based in London with a brilliant character – clinical psychologist Dr Joe O’Loughlin, played by Aidan Turner – at the heart of it.

“It had everything in a script that I was looking for as a director.

“It felt fresh, exciting and an interesting new way into a kind of whodunit and not a straightforward police procedural.

“The central character being somebody who you were invited to think was a hero and then you are not so sure about him.”

Fans of the show will be pleased to hear there is potential for future episodes.

The Suspect continues at 9pm on Monday on ITV.