The highly anticipated psychological thriller, The Sister premiers on ITV tomorrow (Monday, October 26). There are four episodes in total, which will air for four consecutive nights, ending on Thursday, October 29. Is The Sister based on a true story? Express.co.uk as everything you need to know.

Is The Sister based on a true story?

The Sister on ITV is a physiological thriller series created by Luther’s Neil Cross.

The series is an adaptation of Cross’ novel Burial, which was released in 2009.

The four-part series follows the story of Nathan (played by Russell Tovey) who has been hiding a dark secret from his past.

When Bob (Bertie Carvel) makes an unwelcomed return into Nathan’s life, his world is turned entirely upside down. 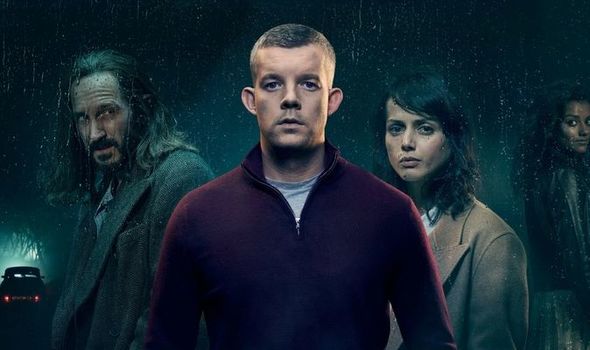 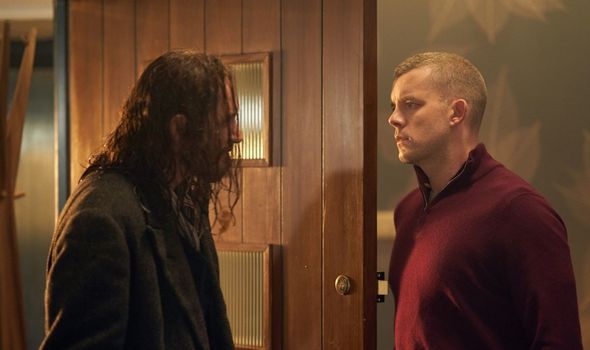 The synopsis for the series reads: “Nathan tries to do the right thing but he lacks direction and is carrying a long-buried secret that he is desperate to keep hidden.

“Having started a new life as a devoted married man, Nathan’s world is turned upside down when a ghost from his past, Bob (Bertie Carvel, Doctor Foster), turns up on his doorstep.

“Bob reveals some shocking news which has disastrous consequences and leads to a journey of psychological suspense, love and potential redemption.”

Creator Neil Cross spoke exclusively to Express.co.uk and other press about whether The Sister was based on any real events, to which he gave a haunting response.

The series is not based on a true story but instead, on a terrifying dream he had. 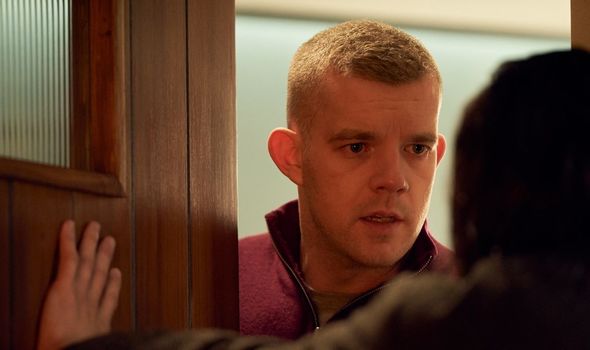 Cross shared: “I want to say even now, I hope I dreamt it. I very young, I was sort of 16 or 17 and I was out of my head on rough cider in Bristol.

“We used to drink rough cider in gallon containers, it was 32p a pint and I was making my way back to my sister’s house and there was a shortcut.

“I just woke up the next morning, not with any sense that I had had a dream of any description. 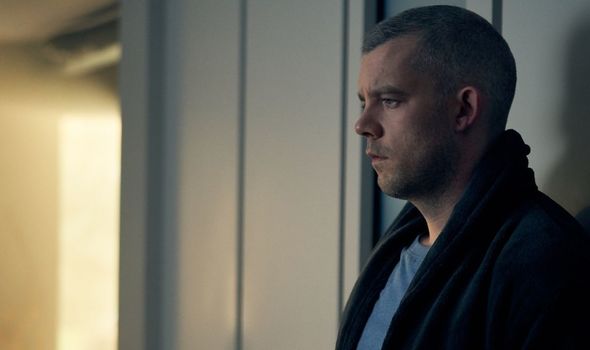 “I woke up with a very, very clear memory of coming across a homeless man, asleep on the steps, who I randomly stabbed to death.

“I woke up the next morning and there was no sense of it being a dream, I just remembered doing it to the extent I lived in degrees of fear, certainly for the next week.

“There was no blood on me I have to say. I did cover a knife in those days.

He continued: “Even now there is 1% of me that is troubled by the memory of it.

“When the internet was invented one of the first things I did when I became aware of what search engines were, I searched the old newspapers. So that was the inspiration. But I didn’t do it, if anyone is wondering.”