‘The Simpsons’ Is Eliminating Apu, But Producer Adi Shankar Found the Perfect Script to Solve the Apu Problem

In April producer Adi Shankar launched a spec script contest for “The Simpsons” to solve what has become known as the show’s “Apu Problem.” The long-running character, a convenience store owner voiced by Hank Azaria, has become a controversial figure because many believe him to be an inaccurate and hurtful portrayal of Indian-Americans.

It was Shankar’s intention to crowdsource a script that “in a clever way subverts him, pivots him, writes him out, or evolves him in a way that takes a creation that was the byproduct of a predominately Harvard-educated white male writers’ room and transforms it into a fresh, funny and realistic portrayal of Indians in America.”

Shankar’s primary hope was that Fox would produce the script as an episode of “The Simpsons,” but now that he has found what he calls the “perfect script” and announces the winner of his contest, he told IndieWire that he has heard from people who work for the show that “The Simpsons” is eliminating the character.

“I got some disheartening news back, that I’ve verified from multiple sources now: They’re going to drop the Apu character altogether,” said Shankar in an interview with IndieWire. “They aren’t going to make a big deal out of it, or anything like that, but they’ll drop him altogether just to avoid the controversy.”

Shankar clarified that he got this news from two people who work for “The Simpsons” and a third source who works directly with creator Matt Groening.

Reached for comment on Shankar’s allegations, a representative for “The Simpsons” at Fox provided a cryptic response: “Apu appeared in the 10/14/18 episode ‘My Way or the Highway to Heaven.’” In the episode, Apu only appears in a single wide shot (below) that showed dozens of characters gathered around God.

“The Simpsons” episode “My Way or the Highway to Heaven”

Following Hari Kondabolu’s 2017 documentary “The Problem with Apu,” “The Simpsons” poked fun at the controversy in the ironically titled episode “No Good Read Goes Unpunished” that took a jab at the political correctness of the shows’ critics. Then in May, Matt Reiss, the only original writer still at the show, told Vanity Fair that the show dealt with the Apu problem back in 2016 episode, with the episode “Much Apu About Something,” and the character has “barely had a line in the past three seasons.”

Shankar believes the decision to yank the Apu character and avoid the controversy is a mistake, especially for a show known for its social satire.

“If you are a show about cultural commentary and you are too afraid to comment on the culture, especially when it’s a component of the culture you had a hand in creating, then you are a show about cowardice,” said Shankar. “It’s not a step forward, or step backwards, it’s just a massive step sideways. After having read all these wonderful scripts, I feel like sidestepping this issue doesn’t solve it when the whole purpose of art, I would argue, is to bring us together.”

Shankar who viewed his contest as an olive branch to the show, has picked a winning script from hundreds of submissions that he believes will be enjoyed by fans on both sides of the controversy. The Grand Prize winner is Vishaal Buch, a family doctor in Bethesda, Maryland. 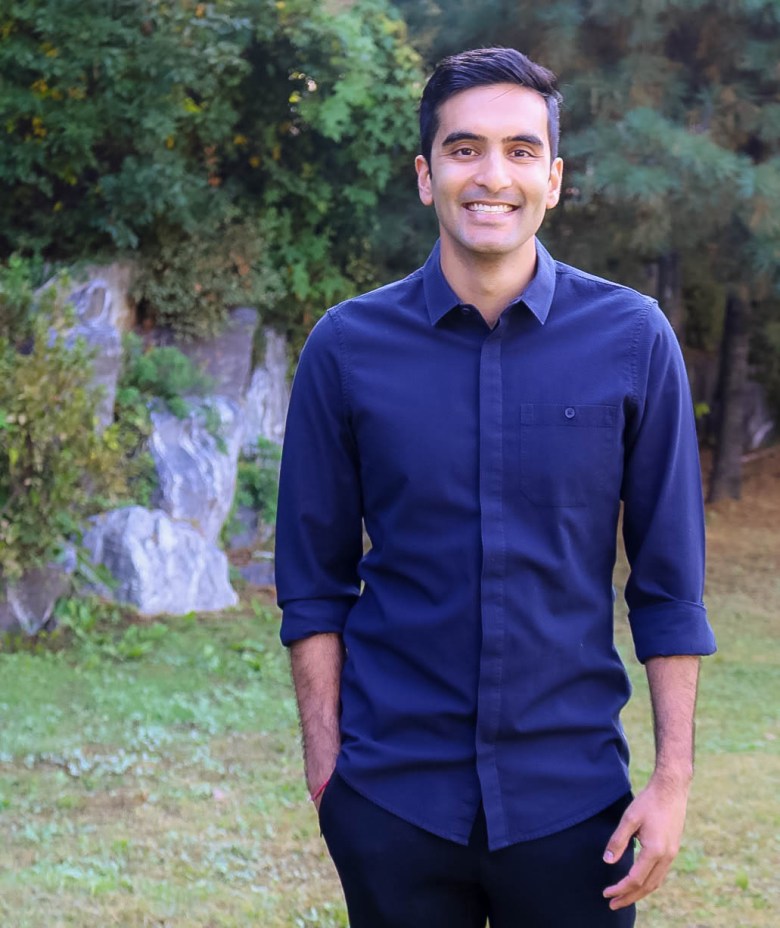 In Buch’s script, Apu goes from a single store owner to a thriving businessman in Springfield. The spec episode doesn’t just focus on Apu, but pulls in other prominent Indian Americans in hilarious ways to highlight the importance of diversity and individuality through the lens of “The Simpsons.”

“The contest was never meant to be an attack against anyone, but I think in a lot of ways we weren’t asking for anything too radical than to be viewed in three-dimensions,” said Shankar. “I think the beauty of Vishaal’s script is it did just that. It wasn’t preachy. It wasn’t hammering us over the head. When a lot of people hear ‘The Problem with Apu’ they roll their eyes, ‘there is no problem with Apu, it’s these millennials, they’re out of control.’ I think in a lot of ways those people will really like this episode.”

Buch was like a number of the spec script contestants in that he had never written a screenplay before. In fact, Coverfly, the screenplay submissions management software company that administered the contest for Shankar, is helping the doctor this week translate his winning script into proper screenplay formatting.

“I think as entertainers we can be myopic in our view and it was really refreshing to read a script that was outside of our bubble, our ecosystem,” said Shankar. “It was clever and authentic.”

What Buch, a former US Air Force pilot, lacked in creative writing experience, he made up for with life experiences and a deep love and knowledge of “The Simpsons.”

“I was born in Oklahoma, moved to California, and have gone through all the ups and downs that comes with being an Indian-American,” said Buch. “To no one’s surprise I ended up in medicine, but what is different is that I actually practice in the US military. When you think of the US military you don’t necessarily think of an Indian guy, but that is how much the Indian-American has evolved. I grew up a huge fan of ‘The Simpsons,’ so to be able to help tell this story is a testimony to not only my hard work, but the hard work of others like me. It’s been a pleasure to work with Adi and his team, and I am incredibly excited for the journey.“

Shankar noted that the number of doctors who applied to the contest was enormous. He also noted that the guest star most often written into submitted spec scripts, by an extremely wide margin, was Elon Musk. 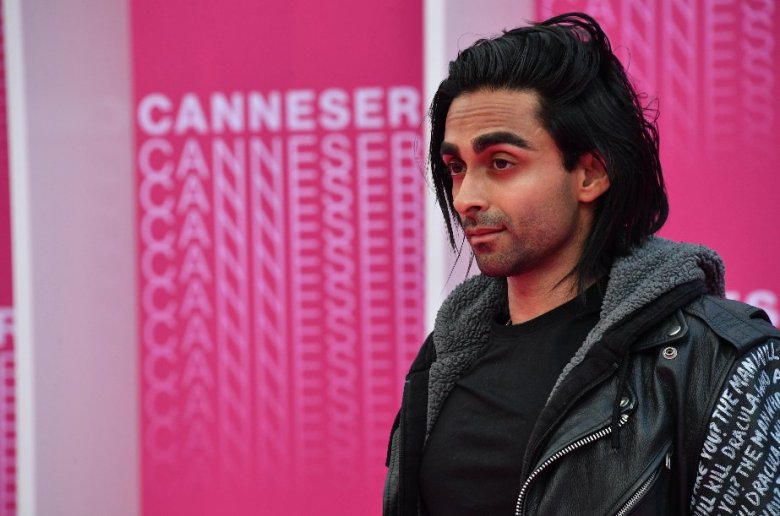 Shankar is working under the assumption “The Simpsons” will not produce and air Buch’s script, which Shankar is in the process of helping to hone, so he will do it himself through his Bootleg Universe YouTube page. In addition to producing big-budget action films like “Dredd” and “The Grey,” Shankar’s Bootleg Universe has been his outlet to produce short films that reimagine well-known franchises and characters, like James Bond, The Punisher, and most notably a 14-minute short based on the The Power Rangers — directed by Joseph Kahn, starring Katee Sackhoff and James Van Der Beek — which racked up over 11 million views in its first 24 hours online and that many believe Saban Film took its cue from in rebooting the “Power Ranger” franchise.

In addition to his work in live-action, Shankar also has roots in the animation world and is the co-showrunner of the animated Netflix series “Castlevania.” Shankar is confident that he is capable of producing an episode of “The Simpsons” that will sound and look like the Fox series. He is also open to inviting “The Simpsons” voice actors, including Hank Azaria, to lend their talents.

Below is a video Bootleg made for $3,000 to test how it would emulate the art and style of the show.