The 'Real Housewives of Dallas' Season 5 Taglines Are Here!

Santa (OK, maybe just Andy Cohen?) has one last Christmas present for you Bravo-holics out there: The Real Housewives of Dallas season 5 taglines have arrived — and you’ll be able to watch the full season premiere early! 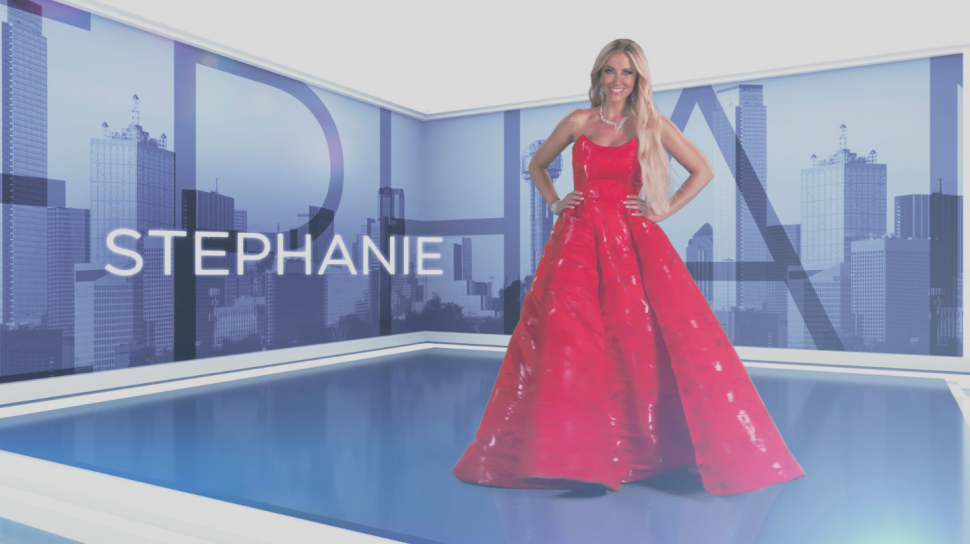 “I don’t need your approval. I need you to get out of my way.” 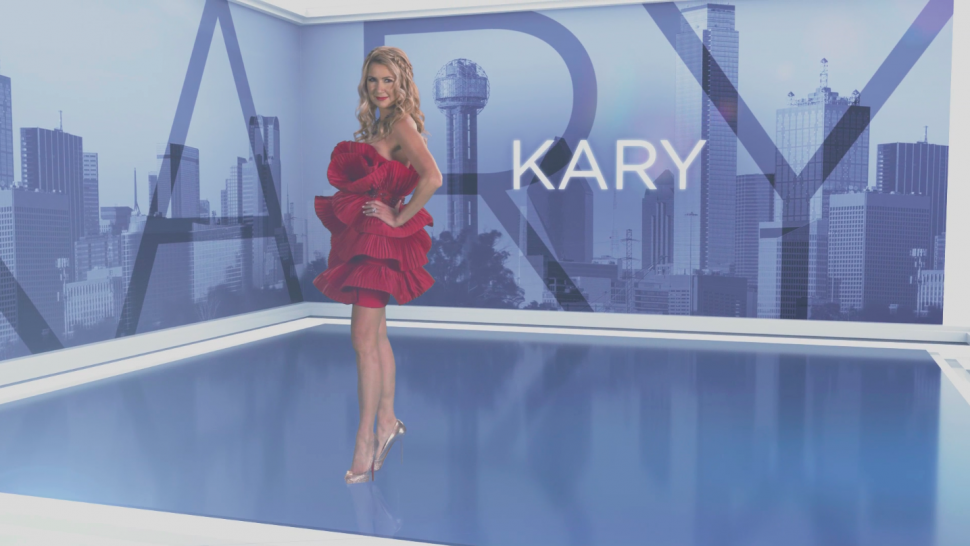 “If you take a shot at me, it better be tequila!” 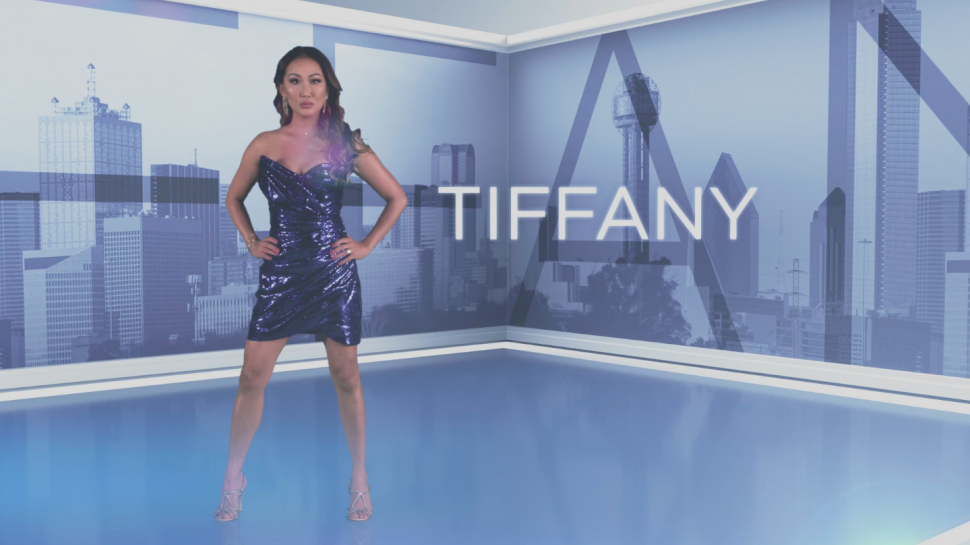 “I can save your life, but not your reputation.” 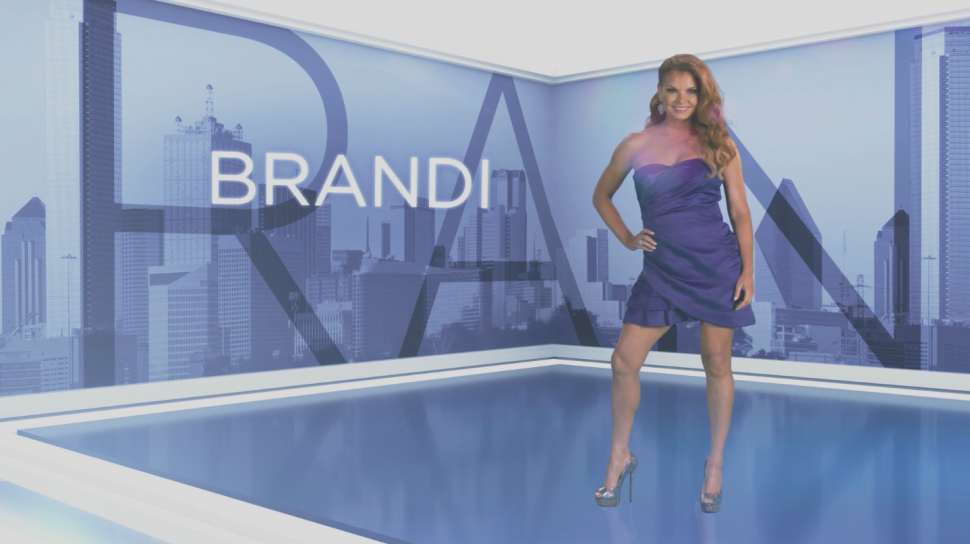 “Take it from me, a sinner is just a saint who keeps on trying.” 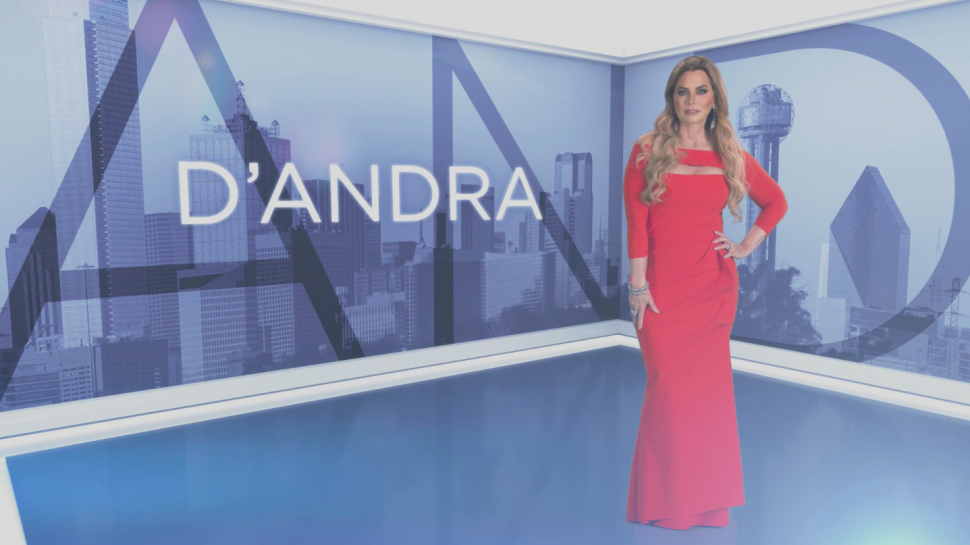 “Dallas girls are sugar and spice, but I’m still working on nice.” 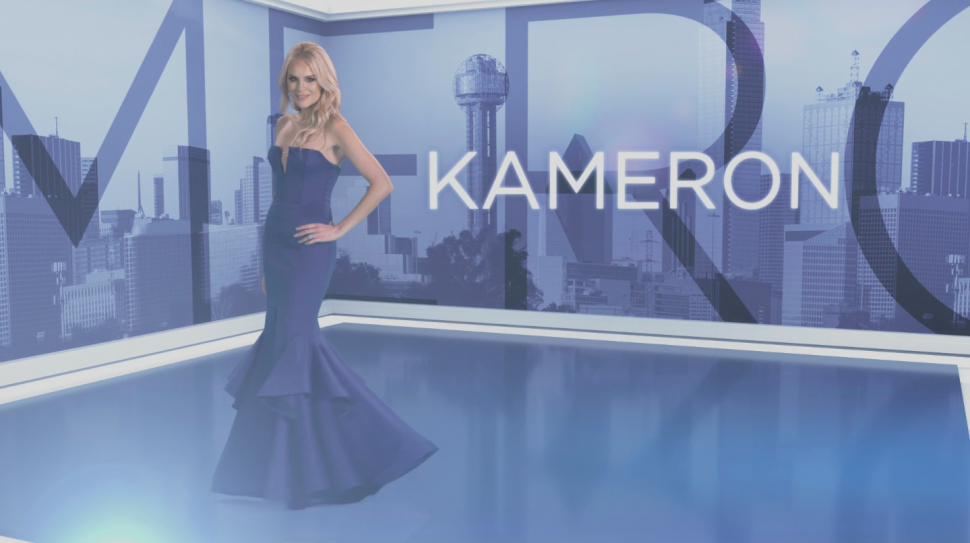