‘The Neighborhood’: Jerome Bettis Played His ‘Most Extensive’ Acting Role to Date

Several athletes have made the jump from the court, field, or ring to the TV screen. In The Neighborhood, Jerome Bettis joined the growing list of athletes-turned-actors like Dwayne Johnson, Dave Bautista, and Arnold Schwarzenegger. And his role in the CBS sitcom The Neighborhood could mark a new turning point for Bettis as it was his ‘most extensive’ acting role yet. 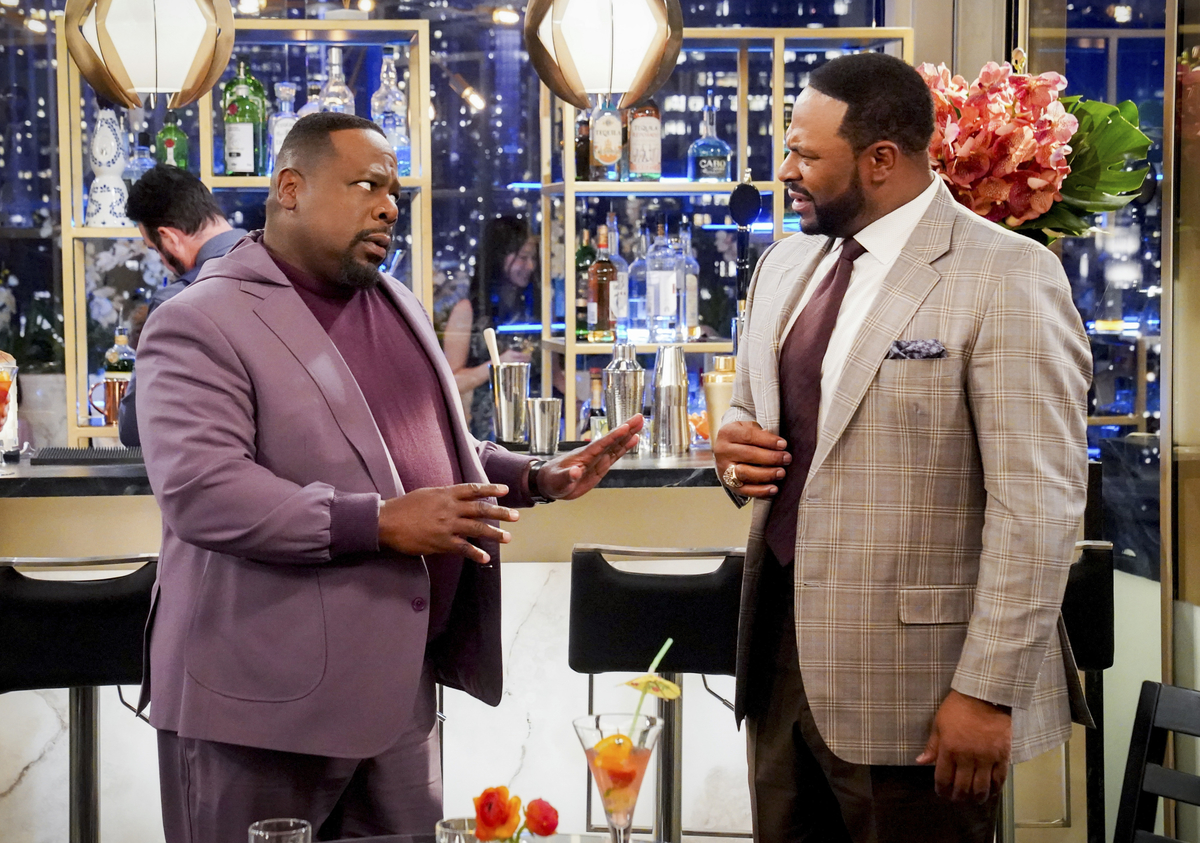 What were Jerome Bettis’ roles before ‘The Neighborhood’?

While he played his most prominent role in The Neighborhood, Jerome Bettis guest-starred in a few other shows before joining Cedric the Entertainer on screen.

His first TV show appearance came way back in 1994 on Living Single where he played an unnamed delivery man.

Avid fans of The Office might remember the season 3 episode “The Convention.” Bettis guest-starred as himself with several other guest appearances. About three years later, he played Jimmy Butterman on NBC’s Chuck.

He also appeared in dozens of self-credits with Rachel Ray and on ESPN specials. However, in The Neighborhood Season 4, Bettis played the ex of Tichina Arnold’s Tina Butler. It called for a much bigger part than his past roles.

While showrunner Meg DeLoatch did not expect the NFL legend to guest star, he accepted gladly. He flew out to LA with no idea what he was in for.

“This is the most extensive because I was in a number of scenes,” Bettis told TribLive.

The episode jumped back and forth between the past and present. Before Calvin (Cedric the Entertainer) and Tina (Arnold) ever had Marty and Malcolm (Marcel Spears and Sheaun McKinney) in The Neighborhood, Tina dated Jerome Bettis. This called for his involvement throughout the episode.

“Most of the time you do one scene or it may bleed into a second scene but this was an incredible opportunity to be in the episode in multiple areas and have multiple lines and have to interact with the actors, which was great for me,” Bettis continued.

While the sitcom provided more challenges, Bettis tackled them all head-on. The experience might even push him to seek out similar opportunities.

Bettis might consider more acting roles in the future

During his interview, TribLive reported Jerome Bettis saying he remained open to more acting roles beyond The Neighborhood.

However, he knows that the new venture would take plenty of work.

“I do appreciate the art form and I know how difficult it is,” Bettis said. “In no way would I ever think you could just walk in and just master that craft because it is an art and it is so difficult. I’ve been fortunate to work with groups of people who make it look very easy.”

With the right people, Bettis could certainly seem himself returning to the screen sometime in the future.