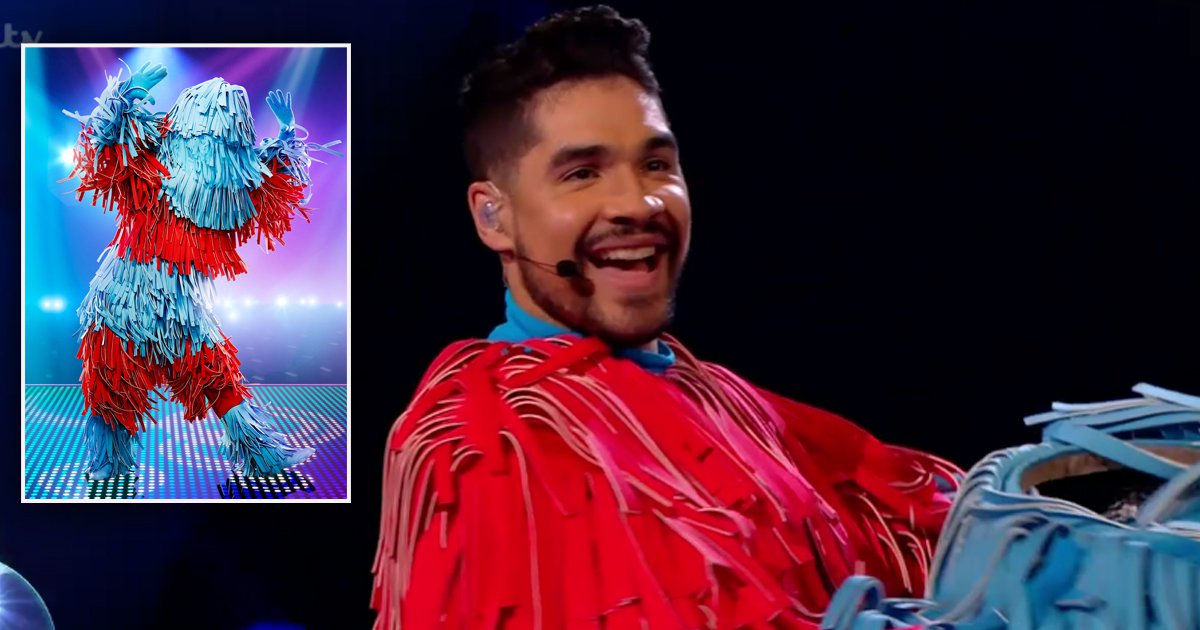 The Masked Dancer UK has crowned its winner, with Carwash coming out on top and being unmasked as Louis Smith.

Asked why he decided to take part, Louis explained: ‘I love the singer version, I love dancing and I love performing.’

‘My character is so fun and full of energy and is such a laugh,’ he added, admitting it was difficult to keep the secret.

Louis was crowned the winner after battling it out against Zip (Take That’s Howard Donald), Squirrel (Bonnie Langsford) and Scarecrow (Tamzin Outhwaite).

What were the clues?

The final episode of the series came after a string of double eliminations, with Knickerbocker Glory being revealed as none other than Strictly Come Dancing judge Craig Revel Horwood, while Frog turned out to be Kelly Brook.

Previously, Beagle was unmasked as ice skating legend Christopher Dean and Llama was revealed to be Zoe Ball.

The Masked Dancer is based on the wildly popular format of The Masked Singer, which has seen stars including Sophie Ellis Bextor, Mel B, and Nicola Roberts compete.

The Masked Dancer is available on catch-up on the ITV Hub.