Jordan Hull has also been upped to series regular 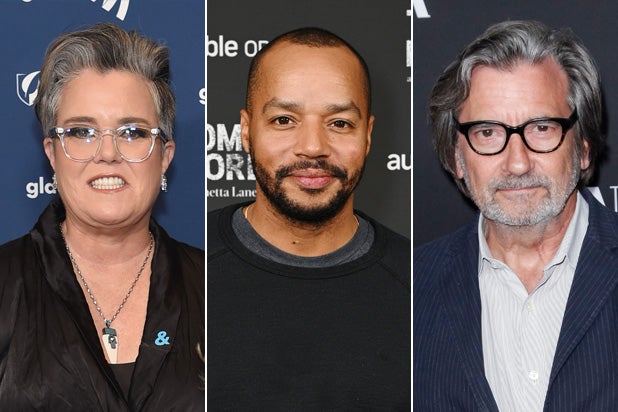 O’Donnell, who most recently starred on Showtime’s “SMILF,” will play Carrie, a brash and kindhearted public defender who is thrust into Bette’s (Jennifer Beals) life and quickly gets under her skin. Faison will play Tom, a self-deprecating editor who works with Alice (Leisha Hailey). Dunne will play Isaac, one of the biggest international art mega-dealers who Bette comes to know.

In addition to the three guest stars, Showtime has also promoted Jordan Hull, who appeared on the first season as Bette’s daughter Angie, to series regular for Season 2.

Season 2 is currently in production in Los Angeles and is set to premiere on Showtime next year.