The house from Sabrina The Teenage Witch is now on sale for $1.95million 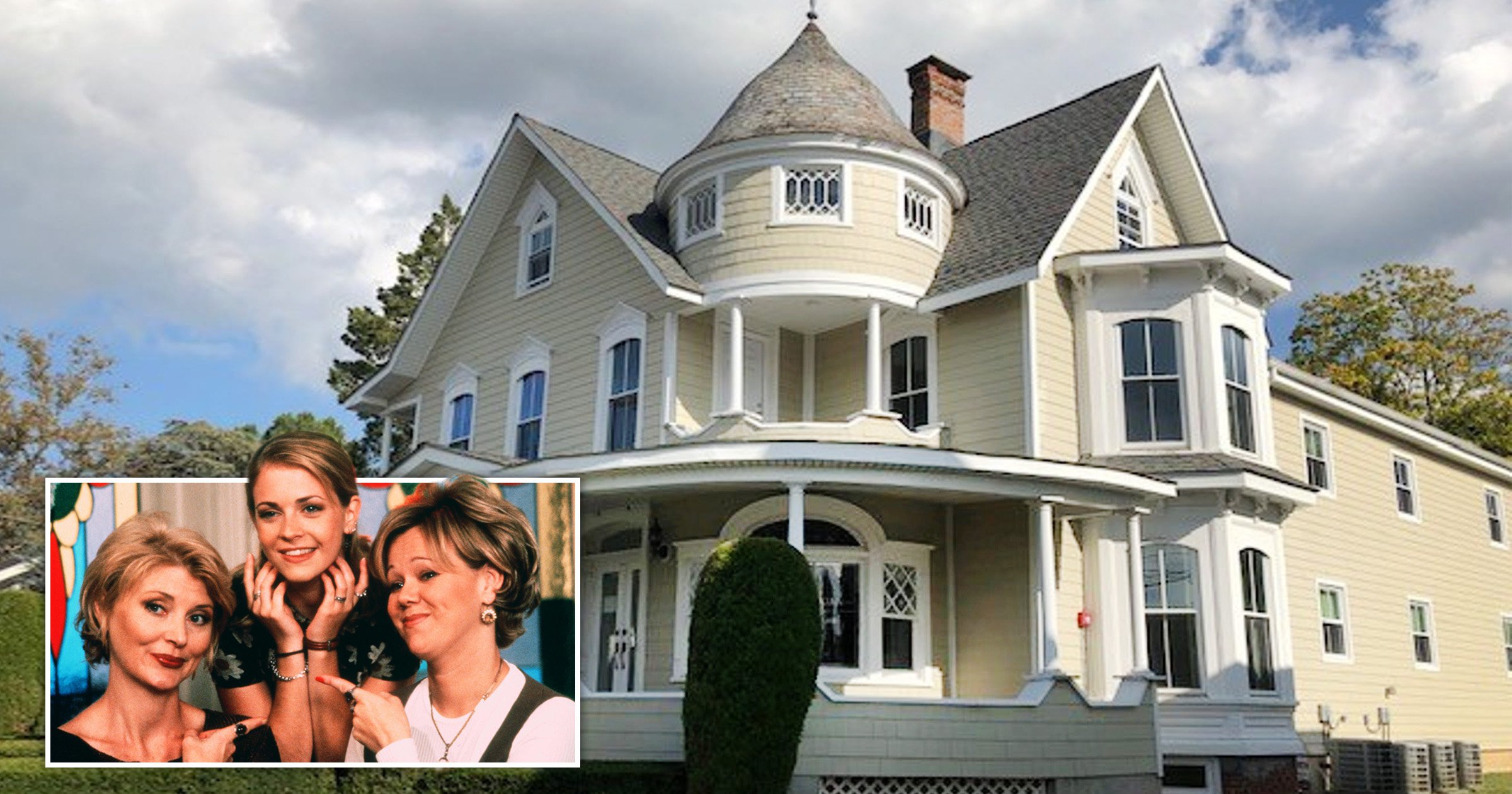 Over in New Jersey, a witchy house has gone on the sale at the most apt time of year.

Recognisable as the house used in Sabrina the Teenage Witch (the original cult teen programme from the 90s, not the Netflix rejig), it’s a Victorian style property on 64 East Main Street.

The property has been listed at $1.95 million, making it an expensive buy in the market.

Before being used on the TV show, the house already had a rich history, as it was home to the borough’s first female attorney and was also a law office.

Then a location scout came by and took a picture of the property.

Scott Beskin, who owned it at the time, told Asbury Press Park he thought it was ‘flattering that someone liked the looks of my Victorian building as much as I did’.

He was paid somewhere between $100 to $200 for allowing a photo to be taken, then completely forgot about it.

That photo went on to be a defining location for the TV programme.

In 2019, the show’s creator told NJ Advance Media that she was looking for a home to use and liked the Victorian aesthetic of the building, perhaps because it added to the idea of its residents being otherworldly.

Since then, it’s been less mystical and more business-like in terms of its use.

A bank owned the building then sold it in 2014 to a family run business, Three Buddies LLC, who’ve now renovated it after buying the house for $335,000.

Being the current owners, they’re looking to let it go to someone that also wants to use the space as an office – all with a nice return on their investment of doing the place up.

There is a photography studio next door called Magical Encounters, owned by Samantha Heyer, who was big fan of the teen show.

She says there aren’t many Sabrina fan tours that pass through, but it’s easy to find the location with a quick Google search.

While it might be sad to learn the witchy TV house of your youth has a far more practical and normal use today, the outside is still instantly recognisable.