Mike Flanagan, the show's creator, has confirmed that the Crain family's story is "done" – and it will be a clean slate if the Netflix original show was to return.

Speaking to EW, Mike explained: "I don’t want to speculate too much about season two until Netflix and Paramount and Amblin let us know if they want one.

"What I will say, though, is that as far as I’ve ever been concerned with this, the story of the Crain family is told. It’s done."

He continued: "I think that there are all sorts of different directions we could go in, with the house or with something completely different."

The first series was adapted from Shirley Jackson's 1959 novel of the same name, and Mike revealed that all of the writers wanted to wrap up the Crains' story in the first season – although they did briefly consider ending on a cliffhanger.

He shared: "I love the idea of an anthology as well.

"But to me, I felt like the Crains have been through enough, and we left them exactly as we all wanted to remember them, those of us who worked on it.

"We toyed with a cliffhanger ending and we toyed with other ideas, but ultimately, in the writers’ room and with the cast and everything else, we really felt like the story demanded a certain kind of closure from us and we were happy to close the book on that family."

Mike concluded: "I think more than anything, the show is about haunted places and haunted people, and there’s no shortage of either.

"So, there’s any number of things we could do, in or out of Hill House."

The Haunting Of Hill House focuses on the Crains, a family of seven who lived together in a haunted house in 1992.

Mike's comments come just days after he confirmed a popular fan theory about the show on his Twitter page.

An eagle-eyed viewer pointed out the true significance of the family having five children – with the siblings representing the five stages of grief. 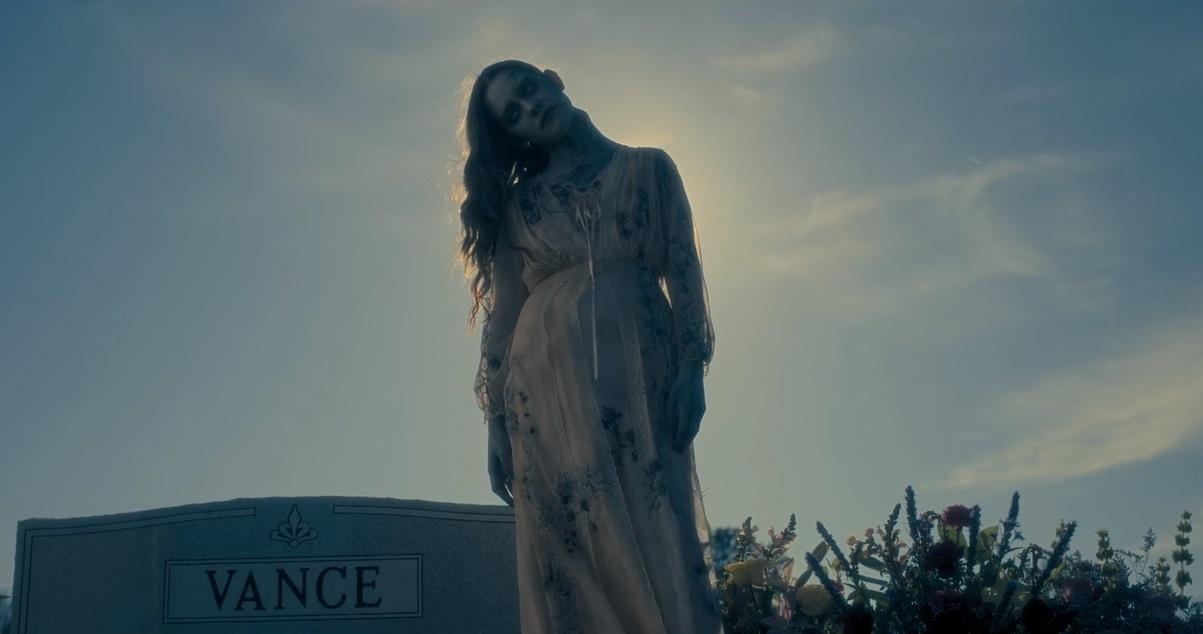 As if that wasn't clever enough, fans went on to realise that the siblings are born in the same order that one experiences each of the five stages of grief.

Steve, the oldest, is denial and Nell, the youngest, acceptance.

Mike acknowledged the theory – retweeting an article about it and writing: "Good catch."

Taking to social media, impressed fans reacted to the revelation.

Another added: "I just read a post about how each of the Crain siblings represent a stage of grief, and I might just start crying again."