EXCLUSIVE: There will be no new seasons for the The Doctors and Daily MailTV. Deadline has learned the syndicated talk shows, which are distributed by CBS Media Ventures and hail from Jay McGraw’s Stage 29 Prods., were apparently informed earlier today about their fate.

After production was forced to shut down in 2020 due to the coronavirus pandemic, the show received a major makeover, shifting away the panel and live audience format, and launched its 13th season in September 2021 with sole host, Dr. Ian Smith. Originally filmed in L.A. with a studio audience, the show moved to a new state-of-the-art East Coast studio.

With the theme “Take Your Power Back,” the new The Doctors was designed to empower viewers to break through the fear and uncertainty of current times, according to producers. The series provided ongoing tips and solutions to get Americans into fighting shape physically, mentally and emotionally. 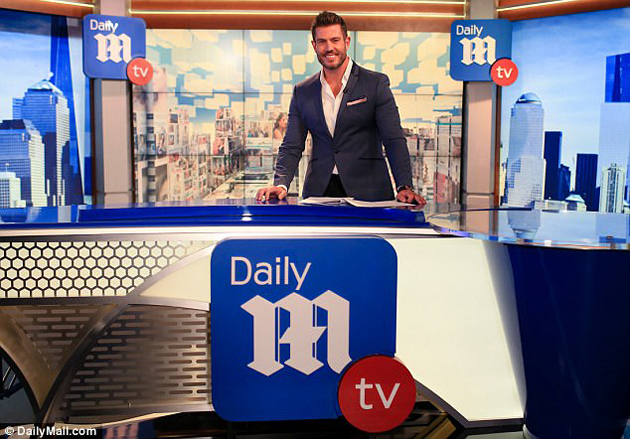 DailyMailTV, which kicked off in 2017, featured top stories from DailyMail.com, ranging from exclusives to breaking news, showbiz, crime, health and science and technology, five days a week.

The McGraws will see another one of their shows end this season: Bull on CBS. Exec Produced by Phil and Jay McGraw and inspired by his Phil McGraw’s early career, Bull follows the employees at Trial Analysis Corporation, a jury-consulting firm headed by Dr. Jason Bull (Michael Weatherly). Bull is currently in its sixth season and will have its final airing on May 26.

Nellie Andreeva and Denise Petski contributed to this report.

Outrage Over Will Smith Call With Oscar Brass; Rock Not Asked If He Wanted Smith Removed; Packer Speaks