The Cure tickets 2022: Extra date announced and where to buy

THE Cure have announced UK tour for 2022, playing some of the countries biggest arenas.

The 44 date UK and European tour will see the goth icons hit the road once more, and here's how you can get tickets. 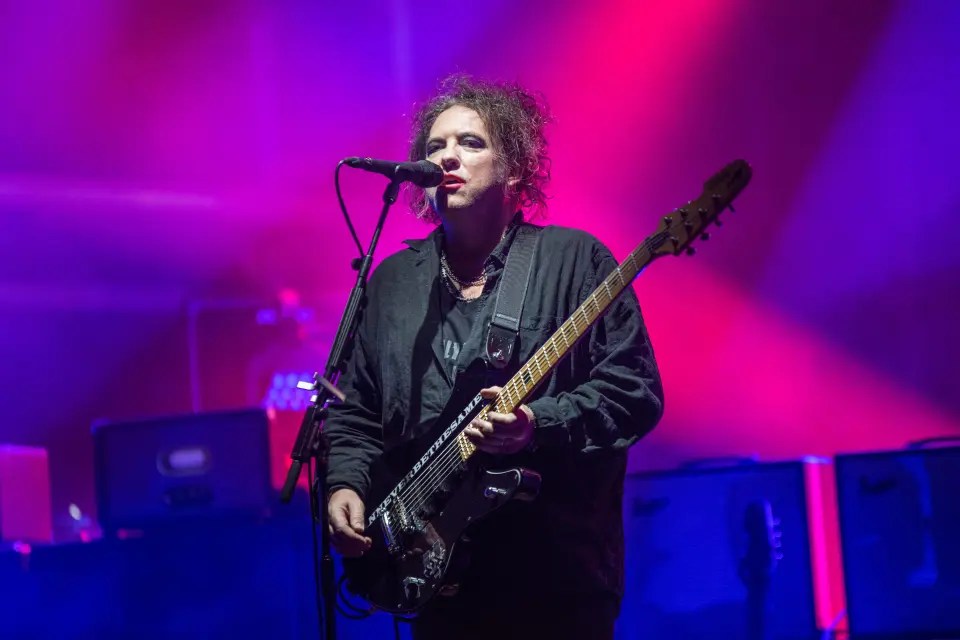 If you click on a link in this story we may earn affiliate revenue.

The huge tour will see the band play an incredible 44 date UK and European date tour, with UK dates set for next December.

Tickets are available now from Ticketmaster now, but you'll need to be fast if you want to get your hands on them as we're sure they'll sell out fast.

Following on from their 2019 Glastonbury headline slot, the new tour coincides with the release of new material.

The band have also confirmed that the dates will feature a "New 135-minute show" in support of a "New 67-minute album".

Speaking to Apple Music in June, frontman Robert Smith spoke about the new material, claiming there was enough for two albums: ""One of them’s very, very doom and gloom and the other one isn’t,"

Their last album, 4:13 Dream was released in 2008 making it 13 years since we last heard new music from the legendary eighties band.

Radio X also reported that this could be the last time you could see them too, "

Speaking to The Sunday Times, Smith said: "The new Cure stuff is very emotional. It’s 10 years of life distilled into a couple of hours of intense stuff.

"And I can’t think we’ll ever do anything else. I definitely can’t do this again."

Tickets are available to buy now from Ticketmaster , just don't hang around as you won't want to miss this. 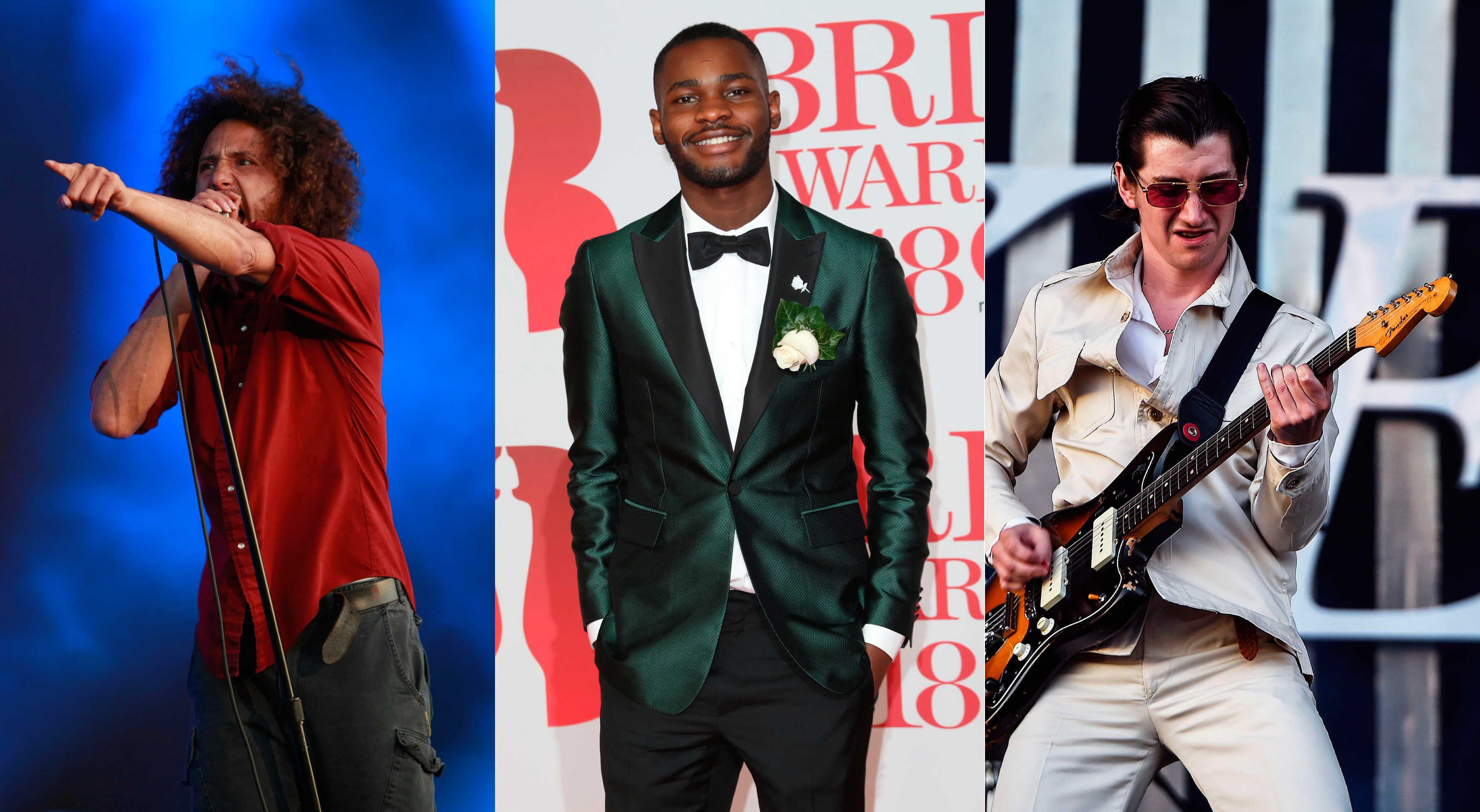 Where to buy Reading and Leeds Festival 2022 tickets

VIEW TO A THRILL 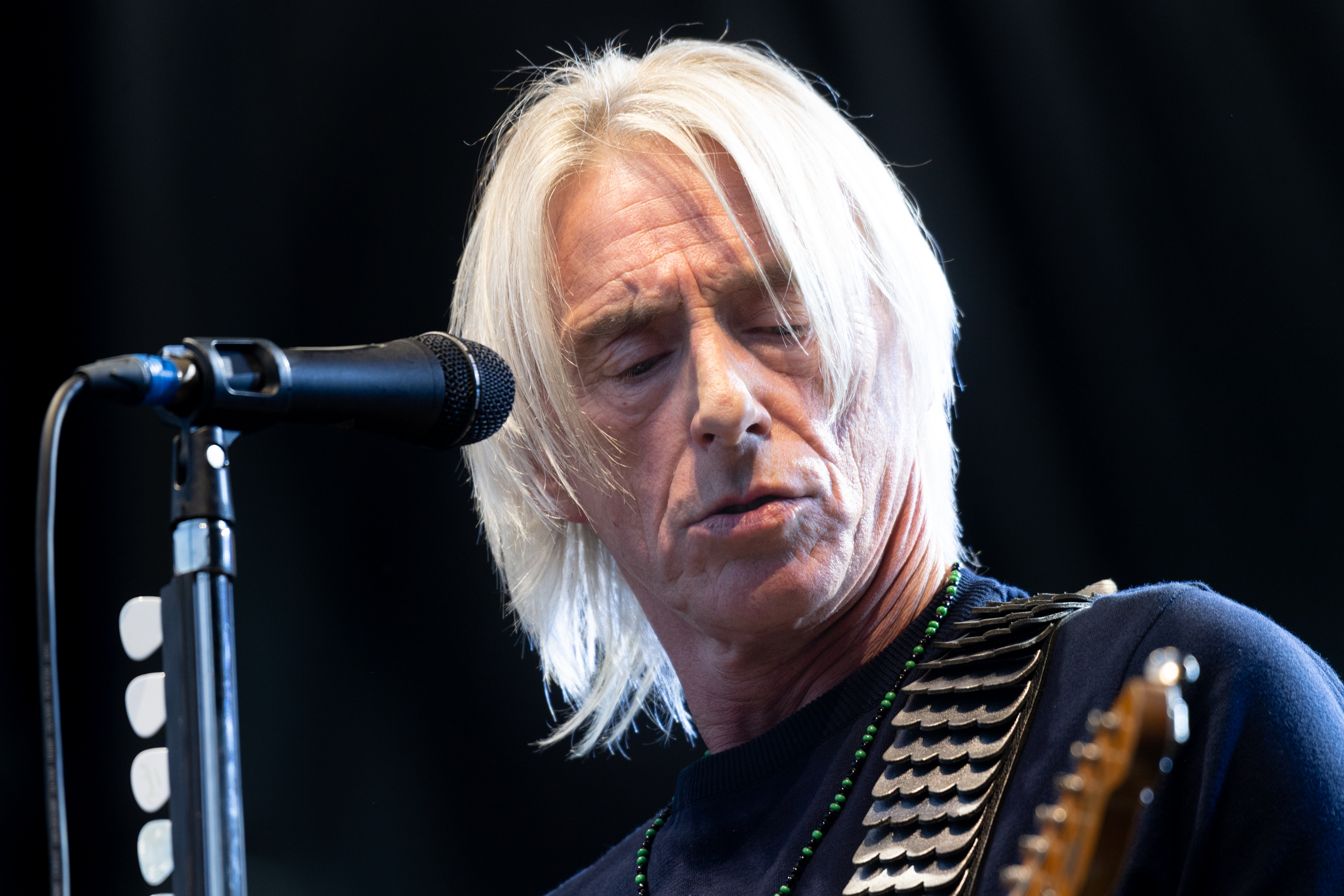 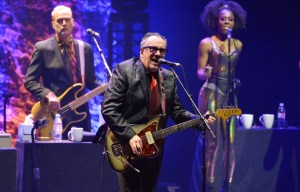 Elvis Costello tickets ON SALE NOW: How to go to2022 UK tour

Not your thing, tickets for Duran Duran's 2022 shows are now available.

Legendary pop duo Tears For Fears are also playing a series of concerts next year.