Emma Corrin starred in the fourth season of The Crown as Princess Diana with the late royal’s relationship with Prince Charles (played by Josh O’Connor) the main focus of the series. Diana and Charles’ romance is charted from their first meeting through to the breakdown of their marriage and following its release there have been calls for it to come with a warning, telling viewers it is “fiction”. Culture Secretary Oliver Dowden had suggested a warning message be shown before each episode but Netflix have refused.

Now, Emma has said it’s “mad” to want a warning insisting it is “accurate”.

She explained: “The Crown is accurate insofar as it’s about a family over a period of time, and we have factual information about what happened to the country—and to the family.

“So, you can write down all the facts as if it were a timeline, but all the substance is fictitious. 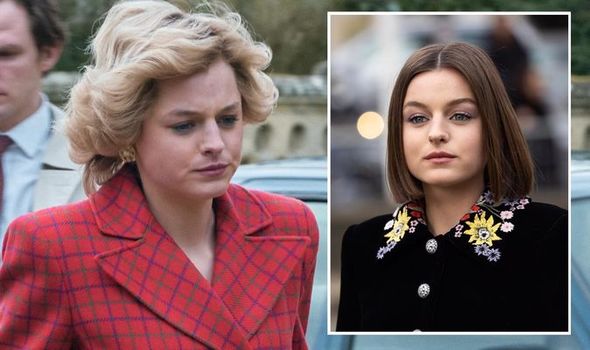 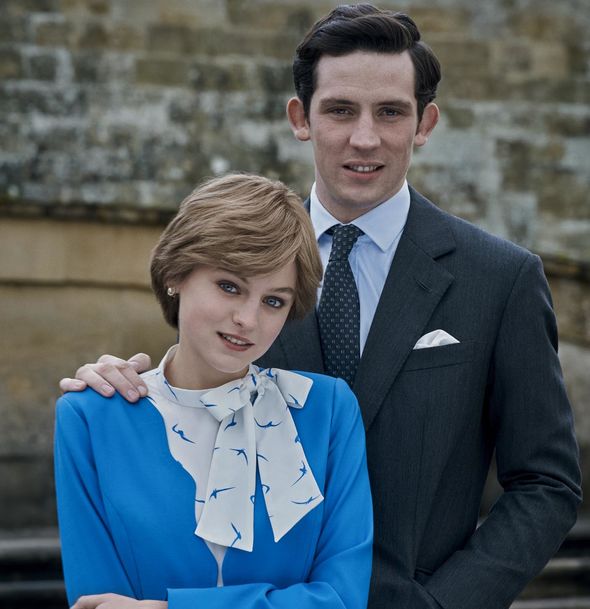 “We can know that Diana and Camilla [Duchess of Cornwall] went to a restaurant called Menage A Trois, which is hysterically ironic, but it happened, but we obviously don’t know what was said, so that is fiction.”

She added to The Daily Beast: “But that’s how a lot of series operates.”

“It’s mad that they want to label it as “fiction” when you have Diana: In Her Own Words where she talks about everything, and it’s much more harrowing,” Emma continued.

Both Emma and Josh have insisted fans are aware the series is not completely accurate as they don’t know exactly what was said between the royals. 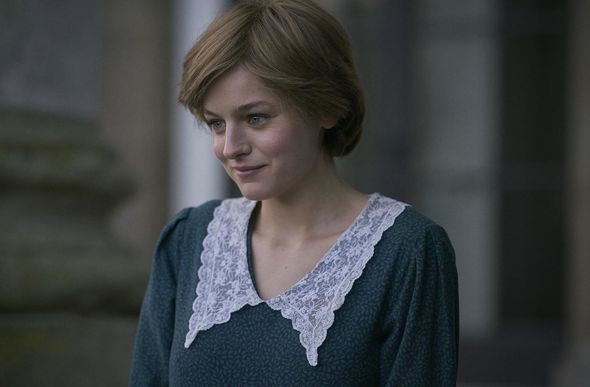 The Crown is ‘playing with people’s lives’ says Alan Titchmarsh

In December, Josh explained he felt Dowden’s criticism was “a low blow” as the arts industry struggled during the lockdown.

“We were slightly let down by our Culture Secretary, whose job it is to encourage culture,” he said.

“In my opinion, it’s pretty outrageous that he came out and said what he said.

“Particularly in this time when he knows that the arts are struggling and they’re on their knees, I think it’s a bit of a low blow,” he added to LA Times’ The Envelope podcast.

Josh stated: “My personal view is that audiences understand.

“You have to show them the respect and understand that they’re intelligent enough to see it for what it is, which is pure fiction.”

Last week, Alan Titchmarsh ripped into The Crown revealing he had only watched the first two series as he feels it is “playing with people’s lives”.

Alan, 71, said on GMB: “I watched the first two series which were sufficiently distant historically to be interesting.

“Now, we are getting much closer to the present day and so much of it is conjecture.

“We weren’t behind closed doors when those things were going on. To say it’s a drama, I think it’s playing with people’s lives.

“Whether it’s the Prince of Wales or someone else, or whether it’s you or me, if you made a drama about our private lives and made it up and said it’s a drama really, you are using real people.

“Whoever they are, I don’t think it’s a good idea but that’s just me.”

The Crown seasons 1-4 are available to stream on Netflix now.