Opening up about her life-long battle with anxiety, the now 34-year-old actress said she didn't "sleep or eat for a month". 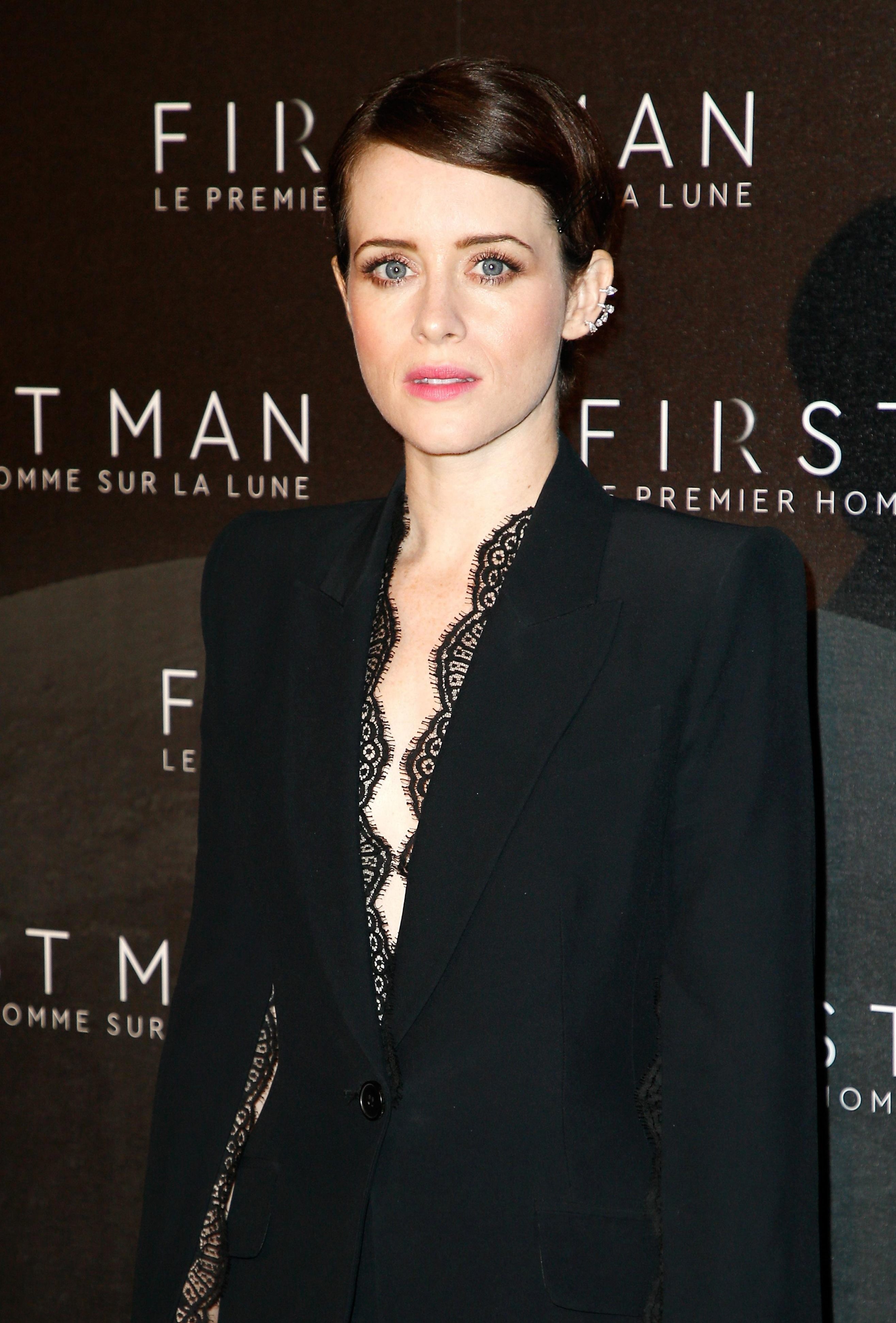 In an interview with the Daily Star, she spoke about feeling "overwhelmed" and unable to "cope" as her career flourished.

"My life had changed. I felt overwhelmed.

"I was on stage at the time and working, and I’d just got a really big job [the lead in the BBC’s Little Dorrit]. I just couldn’t cope.” 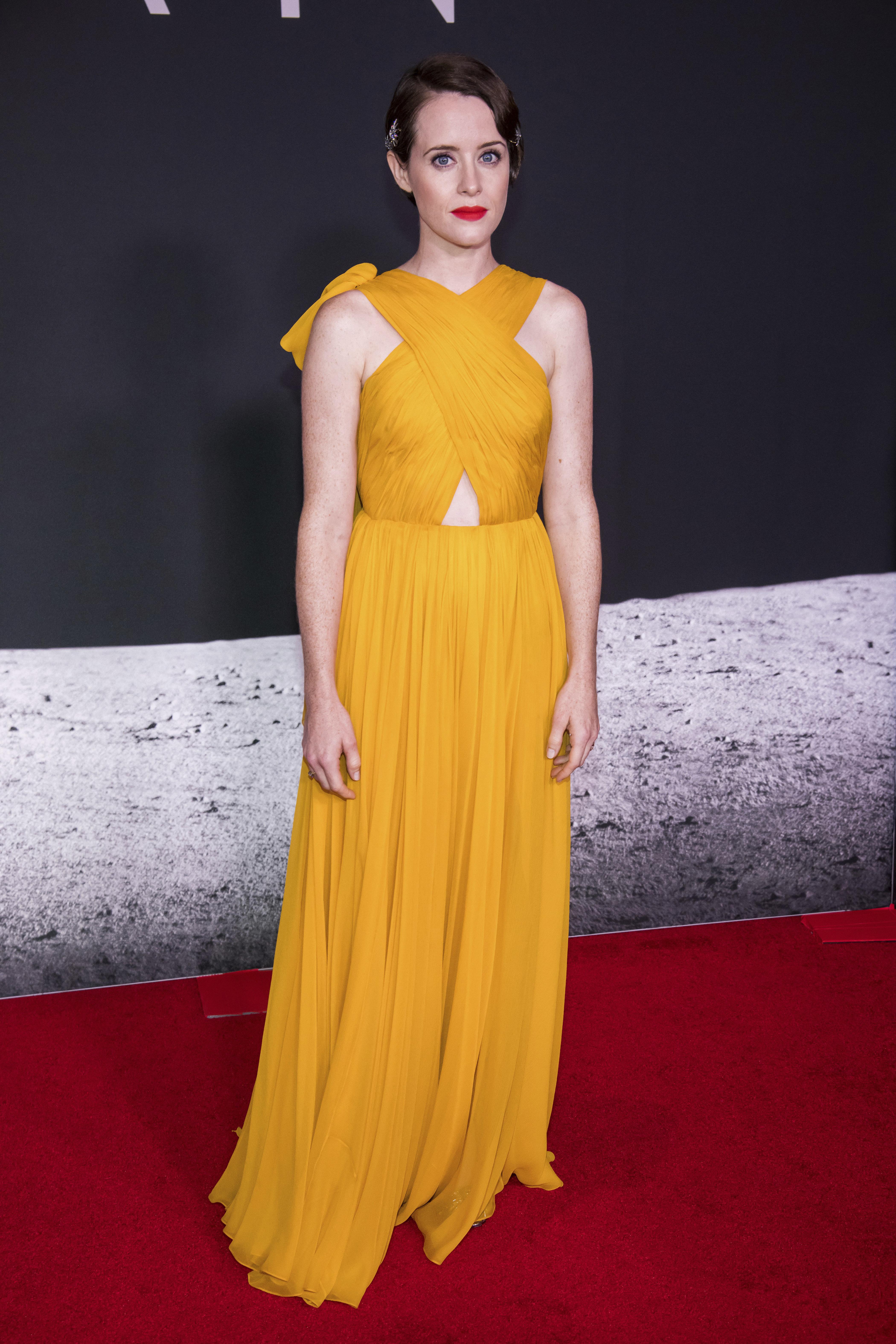 Claire credited the arrival of her daughter Ivy Rose in 2015 with her recovery.

She explained: "“Having [Ivy Rose] made me think, ‘You need to sort your life out’.

"I just didn’t have to live like that. It was unbearable. 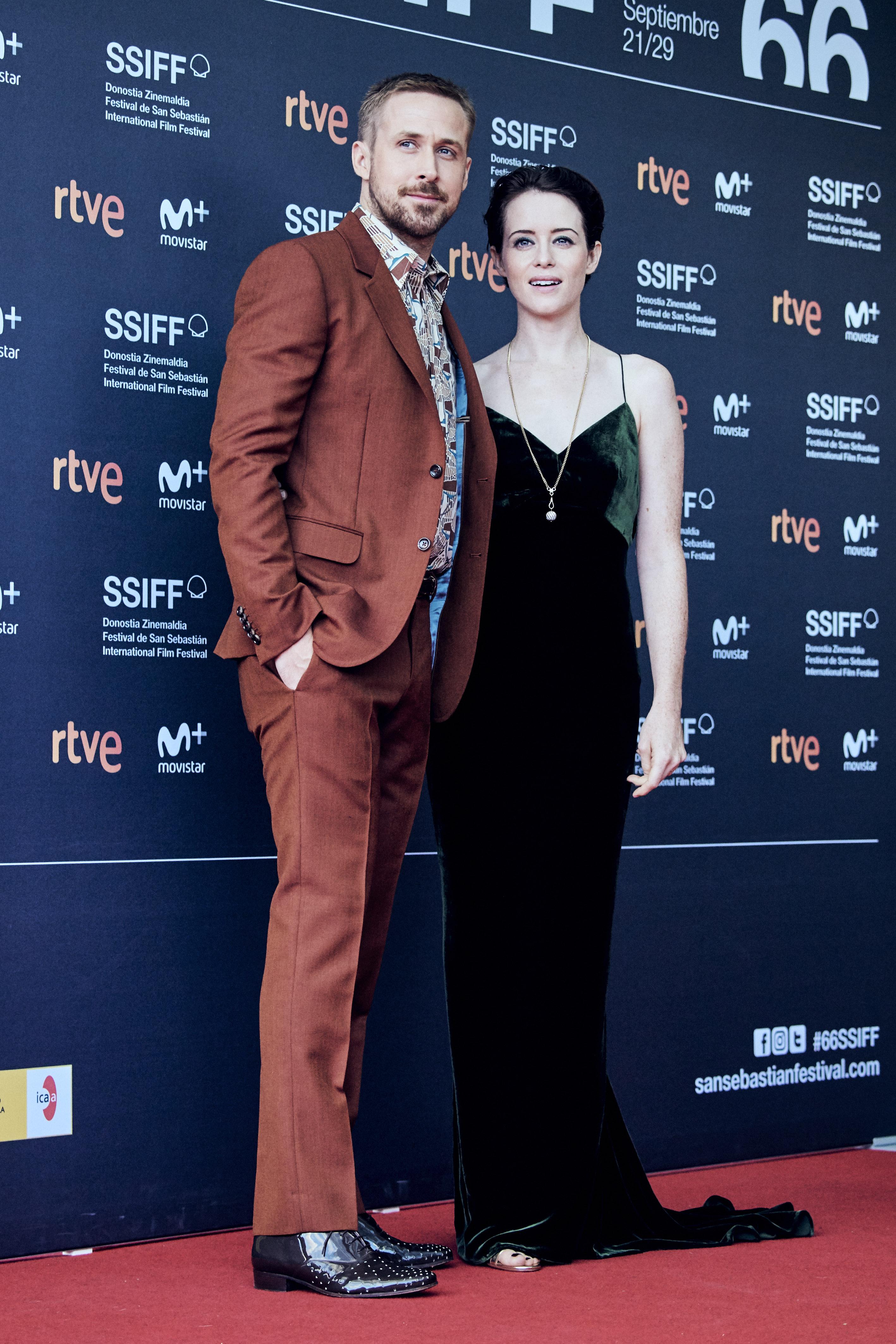 It was exclusively revealed by The Sun's Bizarre column in February that Claire had split with her husband, and father of her child, Stephen Campbell Moore.

It came a month after the actor, 38, had an operation to remove a tumour in his brain. 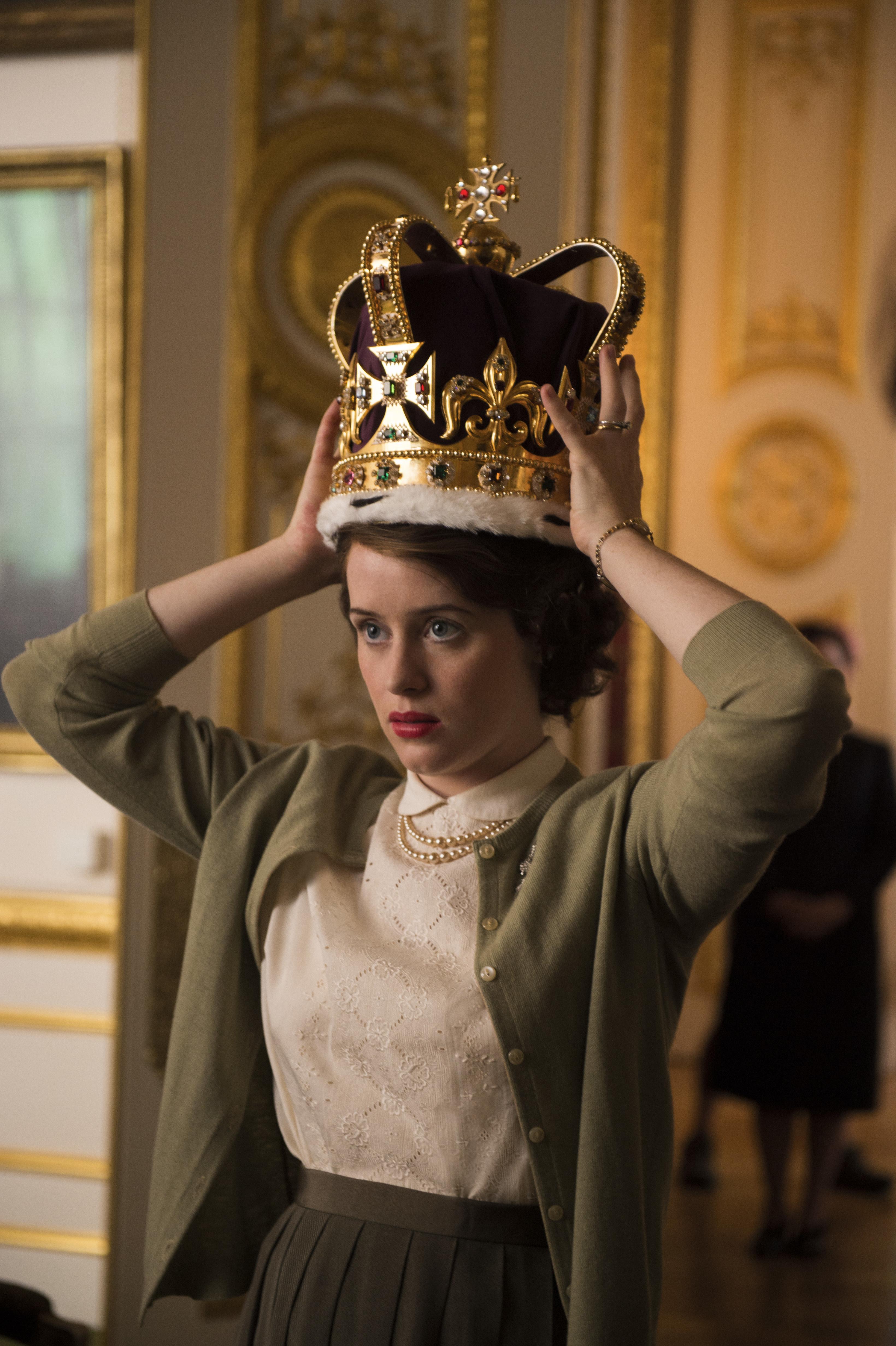 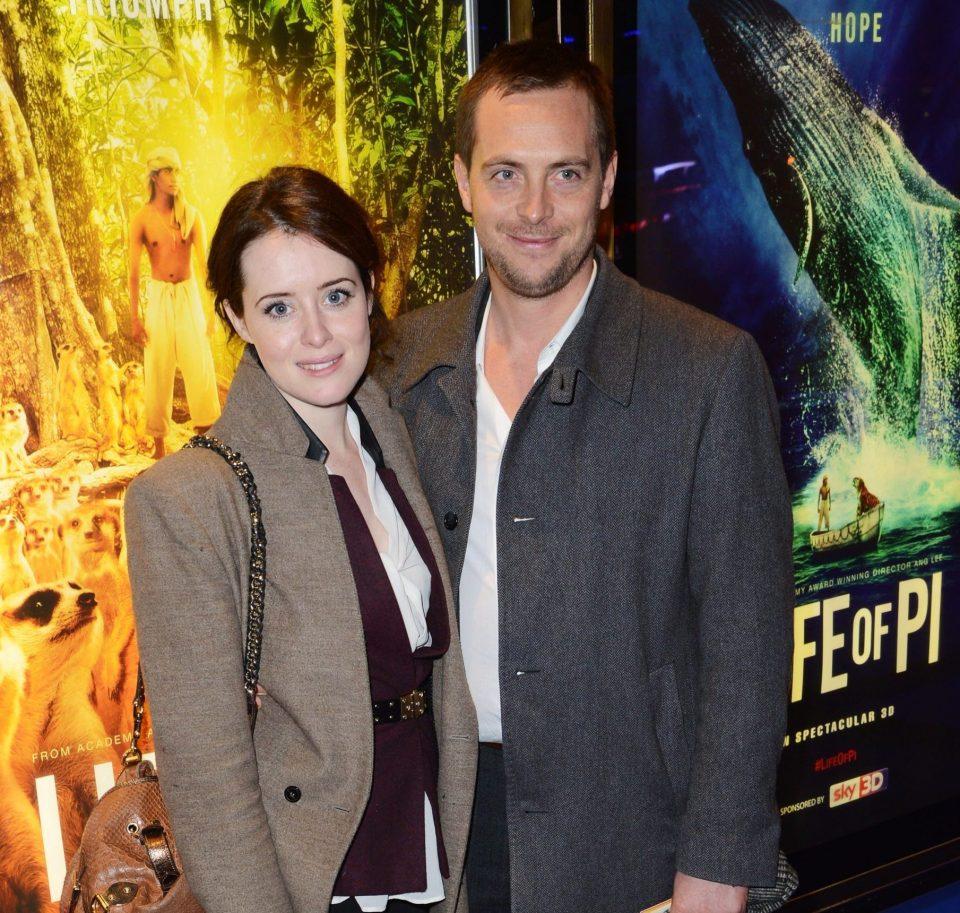 Last month, Claire looked incredible as she attended the premiere of her new film First Man.

She showed off an edgier look as she posed with her co-star Ryan Gosling at the 66th San Sebastian International Film Festival at Victoria Eugenia Theatre, in Spain.

The actress, who famously played the Queen in The Crown, turned heads in a slinky green velvet dress.

Her cropped hair was slicked off her face and she accessorised with a long necklace, while Ryan looked very dapper in a burnt orange suit and floral shirt.

First Man, based on the life story of Neil Armstrong, the first man to walk on the moon, sees Ryan playing the astronaut and Claire as his first wife Janet.