Since landing on the streaming service Netflix in 2016, The Crown hasn’t shied away from showcasing some of the most iconic moments in the Royal Family’s history, and with the last series seeing Princess Diana finally come on the scene, more explosive episodes were explored. Speaking to Express.co.uk, director Benjamin Caron detailed one scene in particular that he hid away from even the rest of the crew.

Discussing the dramatic episode in season four, episode three – Fairytale – Benjamin explained how he often allows the cast to find the deepest depths of their characters.

The episodes explored Prince Charles’ proposal to Diana, with her moving into Buckingham Palace and finding her life filled with princess training, loneliness and tragedy.

When asked about a scene that showed Princess Diana (played by Emma Corrin) dancing alone in the palace in a ballet outfit by herself, Benjamin admitted that he wouldn’t allow the crew to watch.

The instalment sees no dialogue and simply shows the princess, who has become increasingly isolated, break into a ballet sequence. 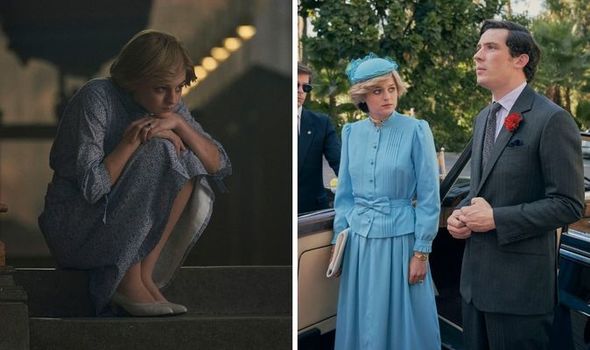 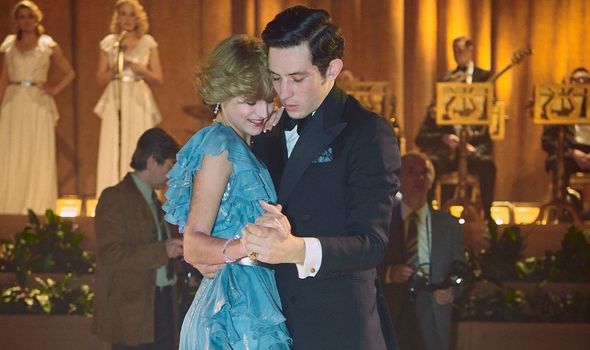 Benjamin said: I’ve got a bit of history with using dance as an expression of character. Way back in season two, we had a scene with Princess Margaret where Vanessa Kirby was sort of trapped in her bedroom.

“And then later on when she meets Antony Armstrong Jones, and we sort of use the same space to a different piece of music.

“So I love music and dance and the freedom that gives you to express something, you know, through our characters.

“That scene actually was never originally written in, there was a sort of a beat with Diana having a ballet lesson – which apparently she did – she had a ballet teacher from when she was a child come to the palace to give her lessons and the ballet lesson for me felt sort of rigid. 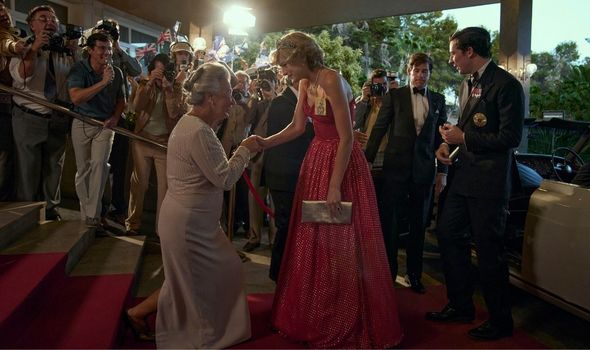 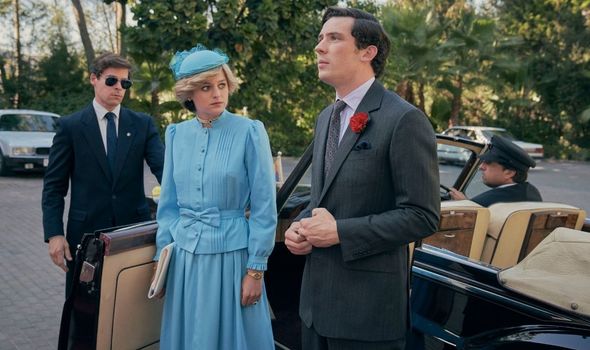 “The repetition of it felt quite constrained slightly. And for that we used a choreographer, but I was more interested with the moment later, where she came in, maybe the ballet teacher wasn’t there, she was left alone.

“And she starts off that scene with the same with the same pattern that we’ve seen earlier in the series and then it sort of breaks out into her expression of her character and personality, trying to push out against the walls of the palace.”

He added that, at this point in the series, he was demonstrating Diana’s loneliness and desire for freedom.

“It’s all bearing down on her, and she kind of loses this up in dance and movement and music, and that, I think, is really hypnotic.”

The director described that the accompanying music evokes emotional triggers, which is the beauty of songs and the impact music can have on a scene.

He said: “We talked about possibly choreographing that scene and we both felt that actually, it was better that it was just freeform I guess.

“And so we yeah, we pulled everyone out. It was just me, the camera [and Emma] and actually, we played Cher, Believe, a piece of music I think Emma had a real connection with.

“It didn’t matter to me, because we were going to replace the music later on.

“But it was something that I think she felt that she could sort of throw herself around the room to.

“And I was cheerleading from the side, and we just spent the morning photographing, literally just letting go.

“Then I have these amazing pieces that I just went into the edit with.”

The Crown series one – four is available to watch on Netflix.