The Conners ratings are down on Roseanne launch, as star hints Roseanne Barr could return

Roseanne spin-off The Conners debuted earlier this week, but despite the big reveal that, yep, Roseanne Conner died from an opioid overdose, ratings weren’t as strong as before.

The Roseanne finale, however, had 10.3 million viewers and a 2.4 rating, so similar viewing figures to The Conners‘ debut. 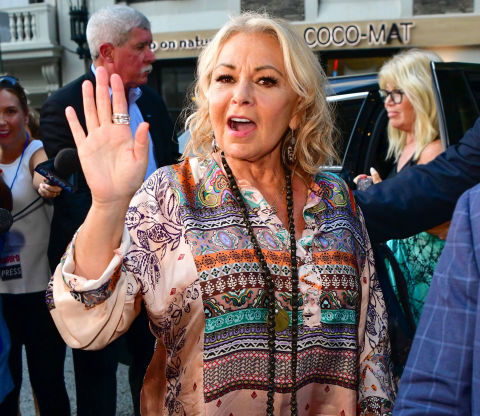 Still, ratings would inevitably receive a boost if Roseanne Barr appeared again in a flashback scene – and, as teased by star Michael Fishman: “Never say never.”

“You know, at the current time, we haven’t really discussed that, but that’s one of those things, I would say, never say never,” the DJ Conner actor said at PaleyFest New York (via Variety).

“I’m a big believer in second chances and forgiveness. I think that’s a really big thing, and I think this country is kind of built on that. People go through a lot of things, people make mistakes, everybody makes mistakes. 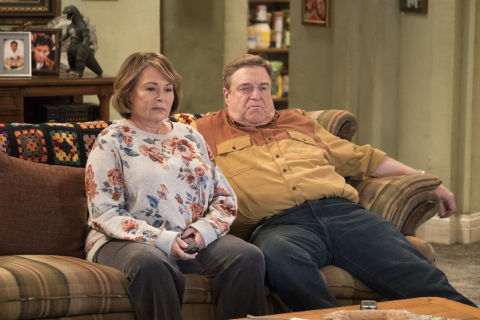 Fishman also revealed that he’s been in touch with Barr, adding that the cast have “worked with her a long time”.

Despite the critical and commercial success of the Roseanne reboot, ABC cancelled the show following a racially offensive tweet by its title star about former Obama administration official Valerie Jarrett. 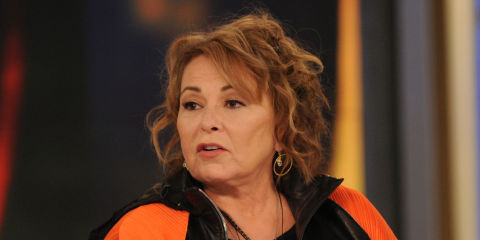 The Conners airs on ABC on Tuesdays at 8/7c in the US.