The Chase's Jenny Ryan hits back at viewers after 'torturous' episode 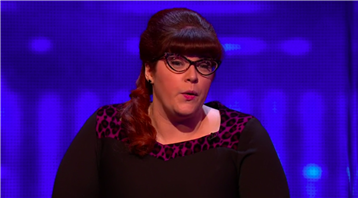 THE Chase's Jenny Ryan hit back at viewers after last night's "torturous" episode.

It comes after host Bradley Walsh AND fans of the ITV show were left lost for words when a player made the show's cardinal sin. 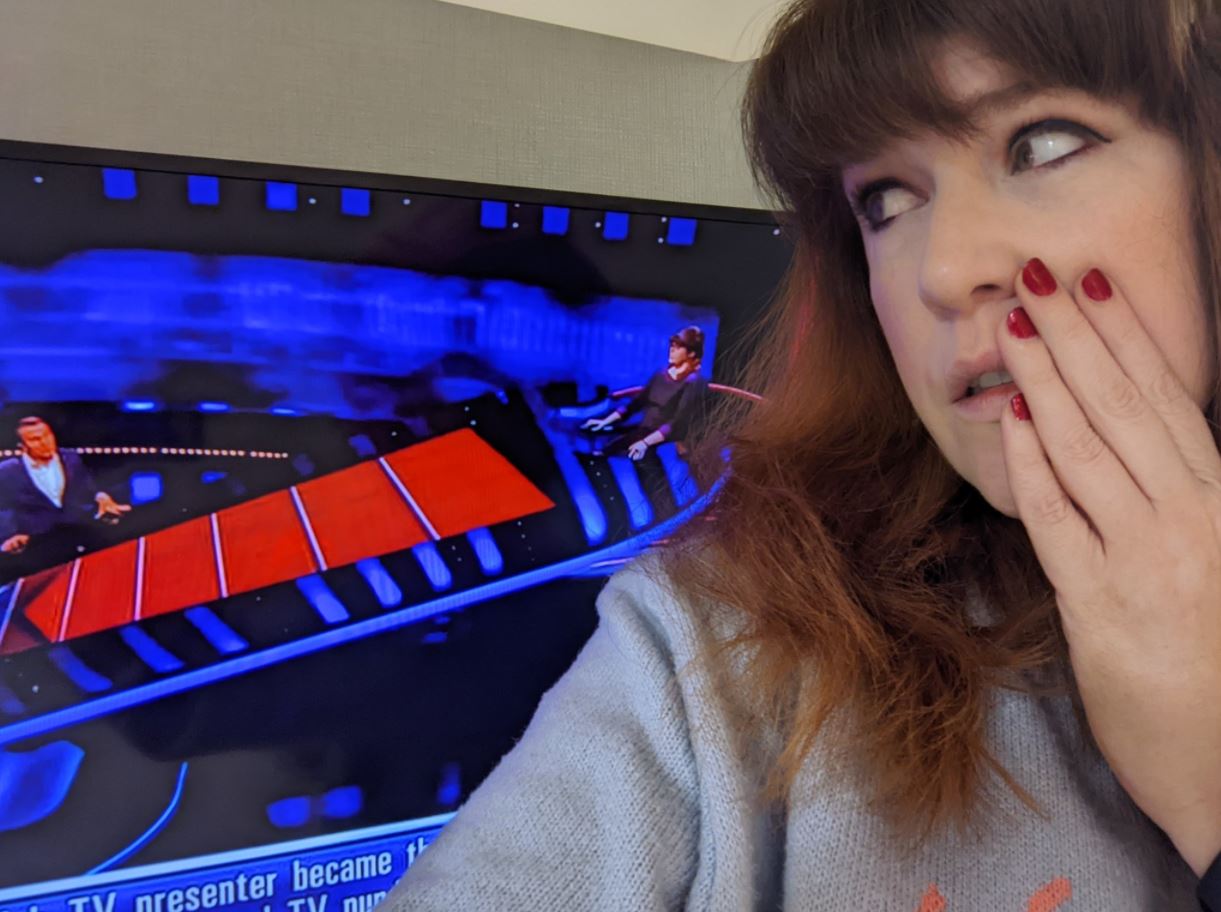 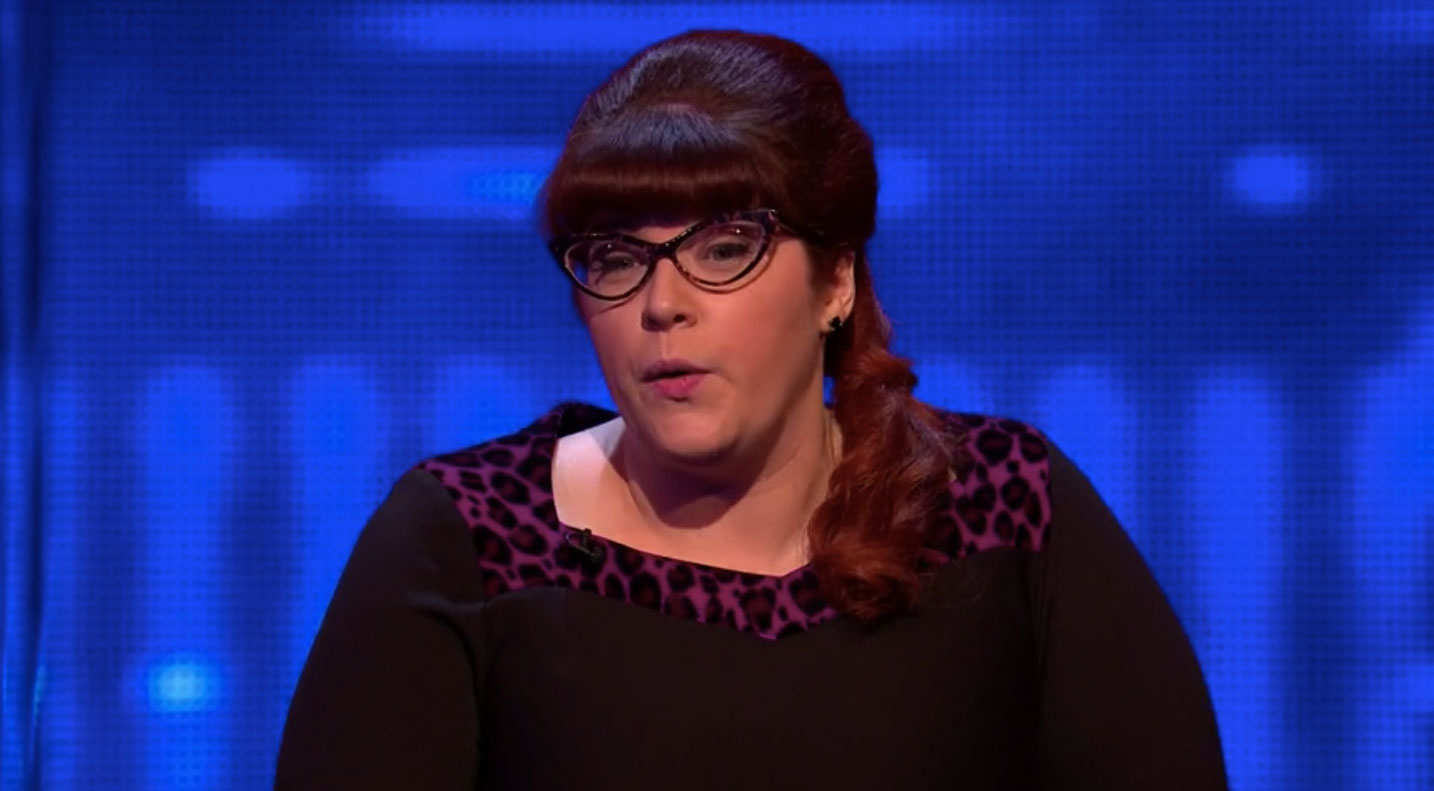 Allie caused an uproar when she took the quizzer's offer of minus £17,000 and many flocked to Twitter to share their shock.

Jenny also took to the social media platform to have her say.

The star told her 102.3k followers: "Yes, I do watch my shows back. No, I don't remember the results. Yes, it is torturous."

Another chimed in: "Minus 17k who does that? Yeah we get the point about getting players back but deducting that much was just daylight robbery!"

A third added: "Sorry but taking away £17,000 from the money is unforgivable, I hope she doesn't get through."

But the professional quizzer jumped to the contestant's defence.

Jenny said in a later post: "The "money" is basically a thought experiment – until the Chaser's time runs out. Nobody's "taking money" from anyone, whatever offer they choose. #TheChase."

She added: "Cute that, after all these years, people still argue with me about how the game should be played."

When mum-of-two Allie she came face-to-face with the quizzer, Jenny gave her a minus offer of £17,000.

Allie had a chat with team mates Jacob and Michelle, who both said that if she wanted to take it, she should go for it.

But Bradley was shocked as he said: "That's a real chunk of dosh that!"

Jenny replied: "It is. It's theoretical dosh though Brad, as this point."

Allie went on to say: "Ten grand each is still a hell of a lot of money…

"I always said I'd never take the minus, but then there is a hell of a lot of money in that prize pot.

Bradley replied: "Hang on, hang on! My eyes are watering!"

And viewers agreed with the host.

Another said: "Regarding the minus offer on #TheChase, I usually don’t mind if someone takes minus 1-5 thousand pounds WITHIN REASON. Taking minus £17,000 is overkill and makes you look a pillock!"

A third chimed in: "Ridiculous minus 17k, oh why oh why come on the show steal from others who had the courage to back their insanity."

At the end of the round Bradley put his head down in shame as he pointed out that Allie could have won £33,000 for each team member if she'd gone with Jenny's other offer.

The Vixen understood why Allie did what she did.

"If I'd have gone one or two step closer to you, you might have played a more nervy game. You knew you had that space there to get a couple wrong," Jenny said.

Allie, Jacob and Michelle went home with no money. 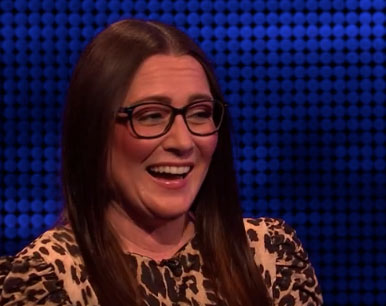 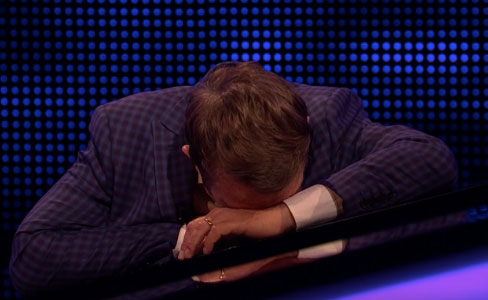