The Chase fans ‘switch off’ after ‘disappointing’ twist: ‘I’ve had enough!’

The Chase continued tonight on ITV and Bradley Walsh was on hand to introduce Carl, Mike, Hannah and Lisa to Shaun ‘The Dark Destroyer’ Wallace. They were all hoping to keep the chaser far enough away to snag that final jackpot for themselves. But, tonight proved not to be the luckiest of nights for some of the contestants and fans were left “switching off” off the ITV show because of this.

Lisa was up first and quickly made it clear how much she wanted to go up against Shaun and how much she liked him.

Luckily Shaun was on hand to put the contestants through their paces.

Lisa only managed to earn £3,000 in the cash builder round, and when she was faced with the chaser things got even worse.

The contestant, who was from America, missed a handful of questions based on UK culture.

READ MORE: The Chase fans furious as celebs lose £45,000 for charity in final 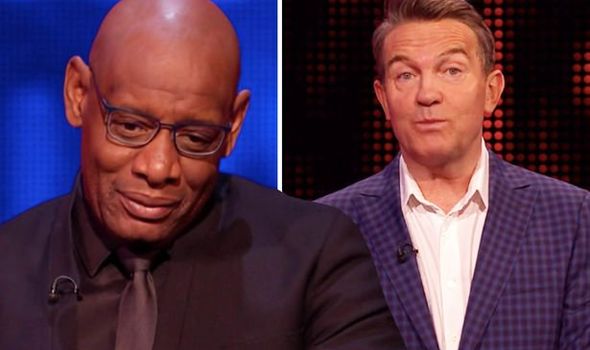 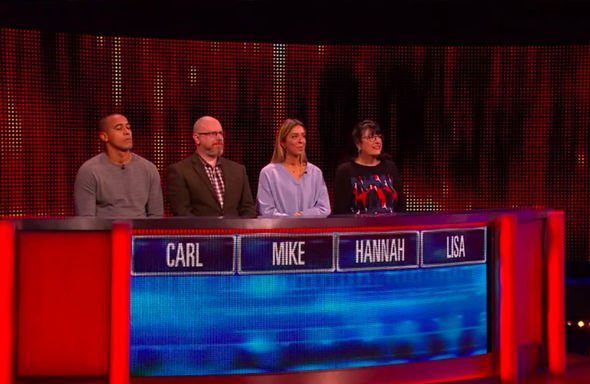 “You are at a disadvantage I am afraid Lisa.

“Not a criticism though,” Shaun explained.

Lisa was the first one out tonight and next up was Hannah, who was recently back from travelling around South America.

Hannah was also out quickly as she was unable to answer nearly all the questions put to her in the head-to-head round. 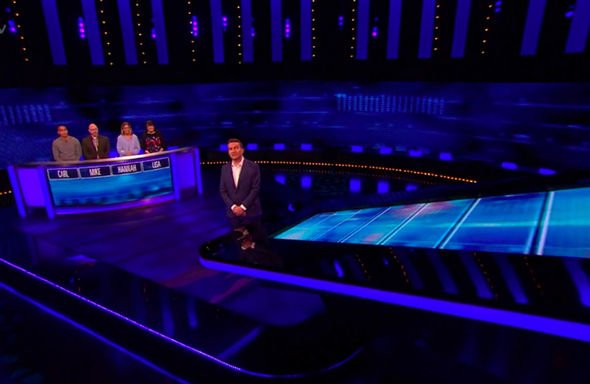 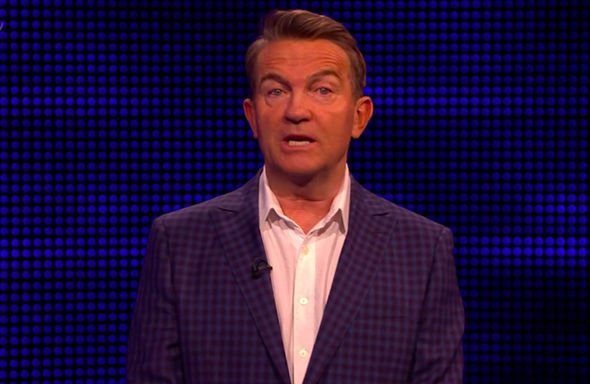 But, with just two contestants out and no money in the prize fund, fans took to Twitter to complain.

“Switching off #TheChase – this is one of the worst episodes I have seen in a long time. Nothing is happening!” one viewer explained.

Another added: “Please – what is going on tonight on The Chase?”

“It’s Shaun’s show tonight – he doesn’t even need to do anything, they’re dropping like flies #TheChase.”

And so, all viewers could do when the first contestant did finally get through, was celebrate.

“Finally one through #TheChase, but Ive had enough!” uttered one viewer.

Another said: “And we have liftoff – first player through! #TheChase.”

A third said: “Just get on with it. #TheChase.”

But, luckily for viewers, Mike wasn’t alone in the final as Carl did his best to keep the chaser away.

It was a two-man final tonight, and with £9,000 in the prize fund, Carl and Mike put on their thinking caps on, in the hopes of keeping Shaun as far away as possible.

However, they only managed to answer 10 questions correctly, which naturally meant Shaun would need to forget everything he has ever known for them to win.

Unfortunately with nearly a minute and a half to go, Shaun caught the two men.

The Chase airs on ITV weekdays at 5pm.