The Chase host Bradley Walsh promised today’s contestants they would beat The Governess Anne Hegerty in the head-to-head. After losing, the contestants were rightly upset and disappointed.

ITV host Bradley Walsh helped four new contestants, John, Sylvia, Jack, and Dee, on The Chase this afternoon as they battled Chaser Anne ‘The Governess’ Hegerty for the jackpot prize.

However, after a strong start, the team were left disheartened after the final outcome.

Only John, Syliva, and Dee made it through to the tense Final Chase, with Jack, unfortunately, beaten by the Chaser.

The trio were beaten by Anne with only 17 seconds left on the clock. 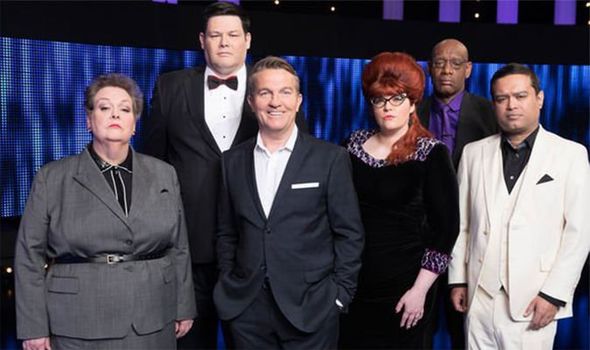 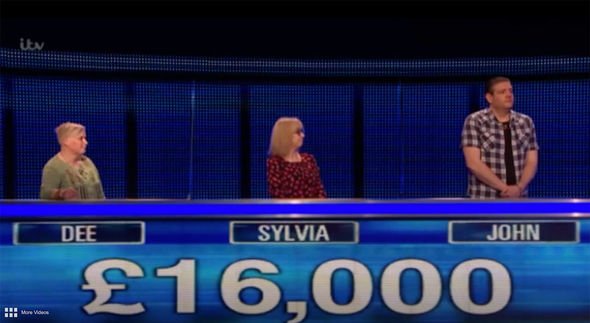 The tense showdown took place after the team had a three-step head start in the Final Chase, gaining 17 steps ahead in total.

Bradley then hinted at an almost definite win, after the contestants expressed concern whether that would be enough to win, with the host telling them: “Three push backs and you nail it.” 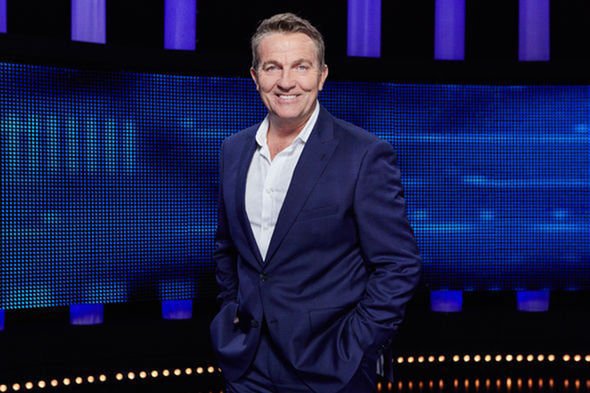 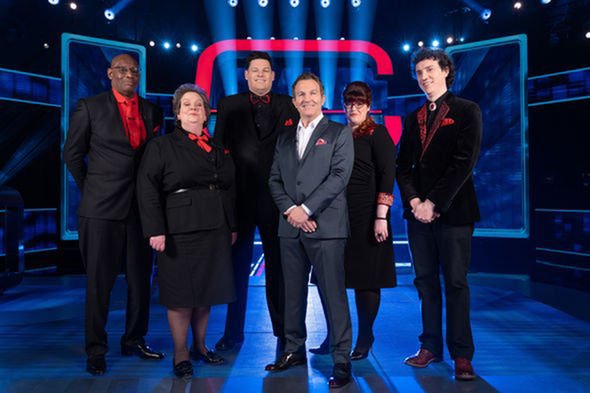 After the trio achieved 17 steps in the Final Chase, Bradley reassured the team: “You’re in the ballpark there. You nail three push backs and you’ve cracked it.”

After Anne’s defeat and the trio attempted two pushbacks, the false hope from Bradley left the players upset.

First contestant John said: “I’m gutted and disappointed, but I knew we would need 20 [steps ahead] plus, and I knew that The Governess would come back hard.”

With 27 seconds remaining, Bradley asked the Chaser: “What is the only Australian state with a three-word name?”

She then correctly answered, “Edgar Rice Burroughs” as to who wrote the Tarzan books.

The Governess’ winning question, however, was: “The TV show The Biggest Loser was about losing what?” with Anne, once again, correctly replying: “Weight.”

After joining the UK game show in 2010, Anne is now also a Chaser on the Australian version, with fellow Chaser Mark Labbett.

She gained an army of fans after finishing in seventh place in series 18 of I’m a Celebrity… Get Me Out of Here!

Anne was widely praised for raising awareness of Asperger’s Syndrome, which she continued to do in ITV three-part special The Chasers Road Trip: Trains, Brains, and Automobiles.

Anne confirmed she won’t be leaving her role as The Governess anytime soon, saying: “Not unless I get fired or they cancel it.”

That doesn’t look likely anytime soon as The Chase remains one of the most popular quiz shows in the country.

The Chase airs on weekdays on ITV at 5pm, with Beat The Chasers returning at 9pm on ITV from May 3 to 7.