The Chase: Bradley Walsh brands himself an ‘idiot’ after player’s dig ‘Give me strength!’

The Chase: Bradley Walsh exclaims he’s ‘such an idiot’

Bradley Walsh was on-hand to today’s contestants through The Chase in a bid to win the jackpot as they took on one of Britain’s brightest quiz brains. Today, it was Jenny who was trying to catch Victoria, Mel, Emma and Gerry and she successfully managed to stop three of the players going home with a share of £12,000. But earlier on in the programme, contestant Victoria couldn’t help but make a cheeky dig at Bradley after he made a blunder on a question about snowdrops.

When Victoria came face-to-face with The Vixen, the latter couldn’t help but comment on something she’d noticed with the four players’ names.

“Brad they said it couldn’t be done, you’ve brought the Spice Girls back together!” Jenny noted.

“I’ve done it again, I need to pay attention,” Bradley quipped as he pretended to panic over the situation.

And Victoria got off to a good start with her head-to-head against The Vixen. 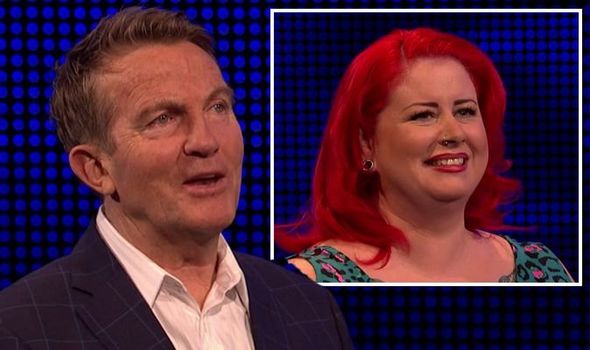 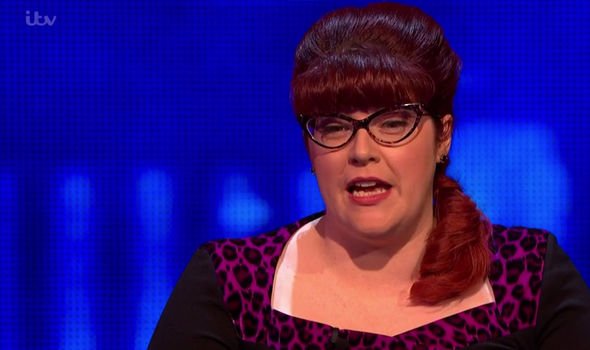 On one question, though, Bradley was left kicking himself after he got the premise of a question slightly wrong.

“Snowdrops are also known as the ‘Fair maids’ of what month?” Bradley asked

The options to choose from were either A, February, B, March or C, April.

Victoria decided to go with option A, February and before the answer was revealed, Bradley remarked: “Oh, the flower?” 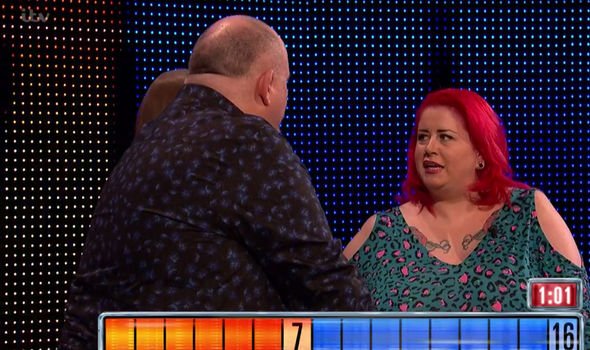 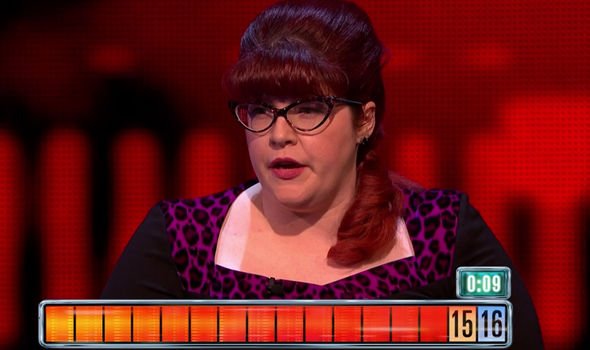 “Yeah, what were you thinking?” Victoria asked with Bradley replying: “Proper snow!”

This led to a scathing remark from the contestant, with Victoria joking: “Give me strength!”

“February, because the weather’s cold? I’m such an idiot,” Bradley commented as the studio burst into laughter.

He added: “Thank goodness I host it and don’t have to try and take part.”

“Start of spring isn’t it, the daffs are normally out at the time,” Bradley said, with Victoria noting: “You know it’s spring when you see the snowdrops.”

Giving further insight, Jenny noted: “It’s usually the first flower to poke its head through, you see the green shoot coming through the snow-covered ground.”

Emma made it through to the Final Chase and next up was player Mel, who failed to do the same but luckily, player three Emma did.

Before it was Gerry’s turn, Jenny said: “I think we need to get rid of Gerry, Geri Halliwell was the first to leave the Spice Girls, so I’m sorry Gerry!”

Gerry went on to build up £8,000 in his cash-builder round and was offered a generous 62k by Jenny.

“The £62k is incredibly tempted I have to say, but I think eight grand on top of the four would be great so I’ll stick with it,” he said.

The player went on to make it through to the Final Chase and the trio managed to get 16 steps ahead of The Chaser.

Unfortunately, they were caught with nine seconds remaining, leading Bradley to share: “We’ve hit the post with that, that’s close.”

“Stop right there, thank you very much, that’s the last one I promise! The difference there was you had a poor 30, 40 seconds in the middle,” Jenny concluded.