'The Challenge': Stephen Bear Admits He Lied About Having Twins on the Way; Fans Furious

London native Stephen Bear made his reality television debut at the age of 21 as a contestant on competition series, Shipwrecked, where he placed fifth.

He then appeared as part of Ex on the Beach U.K. series 3 and 5, where Bear established himself as a polarizing character. His popularity landed him a spot in Celebrity Big Brother series 18, and he went on to win the competition.

The reality star then appeared in the U.K. shows Celebs Go Dating and Just Tattoo of Us before joining the cast of MTV’s The Challenge for its 33rd season, War of the Worlds.

He competed in three seasons back-to-back but didn’t return for season 36’s Double Agents. It’s unclear if the 31-year-old will compete in The Challenge again.

During War of the Worlds, Bear met U.K. rookie Georgia Harrison, and they fell for each other, even though he had a girlfriend at the time. He broke up with her to pursue things with the other rookie, although things didn’t work out with them either.

The two seemingly called it quits for good in the summer of 2019. A year later, Harrison accused her ex of filming their sexual interactions and sharing the video, both without her knowledge.

She reached out to the platform where he allegedly posted the clip, OnlyFans, and asked them to remove it as she claims it was filmed without her consent. In response, the company deactivated his account. Bear attempted to return using different usernames, but fans continually reported until he switched to another platform.

Bear admits to lying about having twins, upsetting fans

The 31-year-old began publicly dating 18-year-old social media influencer Tia McAlister, whom many initially believed was underage, shortly after returning to the U.K.

A couple of weeks after the arrest, Bear posted a picture of an ultrasound depicting twins, captioning it, “Wasn’t expecting two. Think it’s time I grow up.” Very soon after his announcement, fans found the same ultrasound picture on the internet.

His followers quickly began calling him out for faking the pregnancy and thought he posted it because he’s “desperate for attention.” Others blasted him for faking it, calling his prank “an insult to the people who can’t have children.”

Bear later admitted in a YouTube video that he was not expecting kids and claimed the backlash surprised him. The Challenge 36 airs Wednesdays at 8/7 Central on MTV. 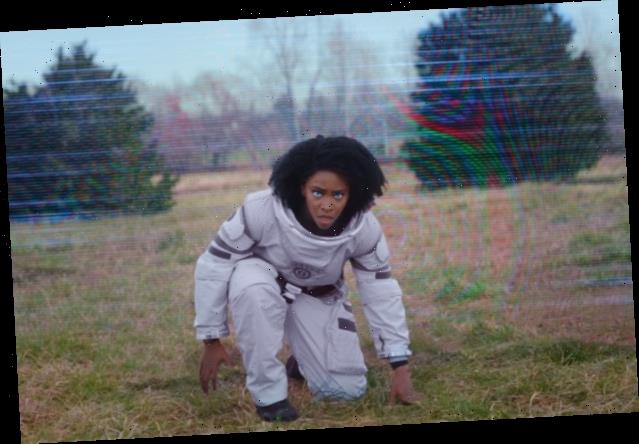 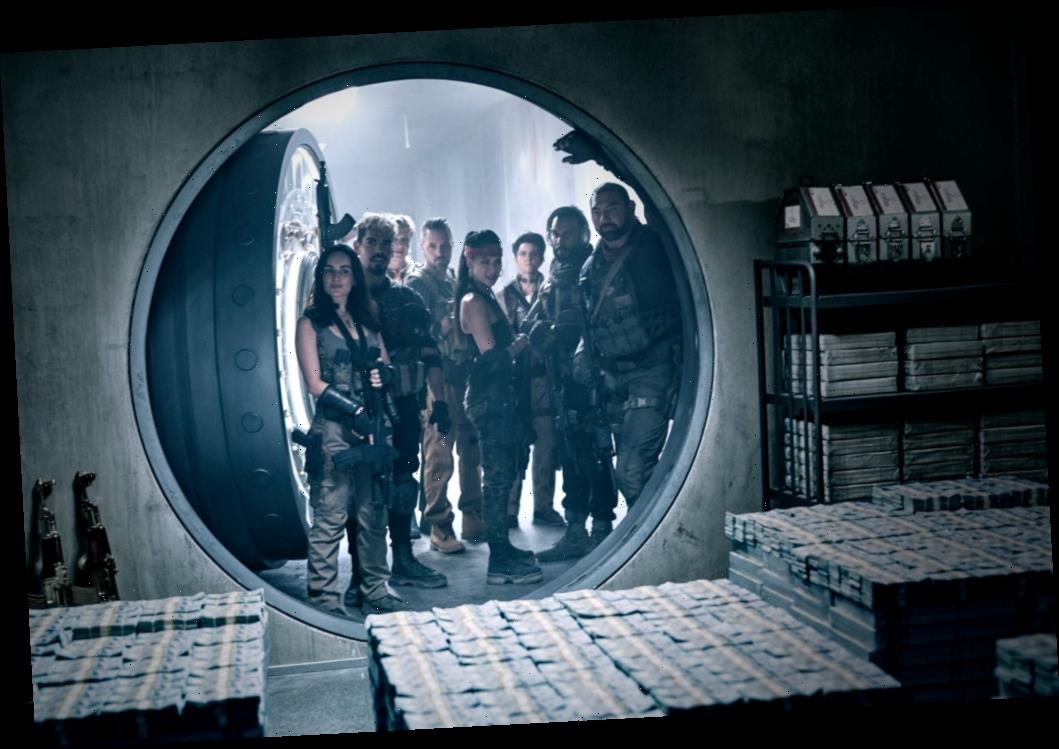