The 1960s and ’70s sitcom The Brady Bunch is just as popular today as when it first aired.

The comedy starred Robert Reed as Mike Brady, Florence Henderson as his wife Carol Brady, and their blended family of six kids: Barry Williams as Greg, Maureen McCormick as Marcia, Christopher Knight as Peter, Eve Plumb as Jan, Mike Lookinland as Bobby, and Susan Olsen as Cindy. Rounding out the cast was Ann B. Davis as Alice the housekeeper Alice.

For actor Florence Henderson, the show was a wonderful experience, except for this one aspect that she found unpleasant on the set.

How Henderson got cast as Carol Brady

The Carol Brady actor, who died in 2016, explained to the Archive of American Television how it came about that she landed the role that she is most famous for.

“I was in California doing a Dean Martin show,” she recalled.

She was en route to Houston, Texas to appear at the Shamrock Hotel but received word from her agent that “they’re doing this new series and they want you to come down to Paramount and read for it.”

While she at first balked since she was living in New York City, she went “to Paramount Studios and I meet people who I had no idea who they were: Sherwood Schwartz who created The Brady Bunch, John Rich one of the most known directors in television, all these people.”

They asked her to return later after she had learned a scene to do a screen test.

“They made me up, I did a screen test not with Robert Reed but with another actor,” she recalled. “The next day I got a call saying they want you to come back to L.A. to do the pilot.”

Reed was unhappy starring on The Brady Bunch. He was a classically trained actor who felt he had settled when he signed contracts for the situation comedy about a husband and wife who blend their family of six children.

The last thing Reed wanted to work on was a lightweight television series. Once he joined the cast, the actor didn’t hide his lack of respect for the show’s producers.

“From the very beginning of filming, Bob Reed was reticent about the series,” show creator and producer Sherwood Schwartz expressed in his 2010 book Brady, Brady, Brady: The Complete Story of the Brady Bunch. “He objected to just about everything.”

The only downside about ‘The Brady Bunch’ for Henderson

According to Reed’s show co-star Florence Henderson, the Mike Brady actor saved his resentment for the show’s producers Sherwood Schwartz and his son Lloyd.

“It’s widely recorded how much [Sherwood] and Robert Reed fought,” she said. “Really, that was the only negative thing about the show was the fact that Bob and especially Sherwood and John Rich did not get along.

“Bob was very condescending about writers and directors and especially Sherwood and Lloyd,” she added.

Henderson touched on her regular need to remind Reed that the show was a lighthearted situation comedy.

“I’d have to go, every so often, ‘Bob, this is comedy. This is not Shakespeare.’ It was a situation comedy for television. And for what it was, I think it was good.” 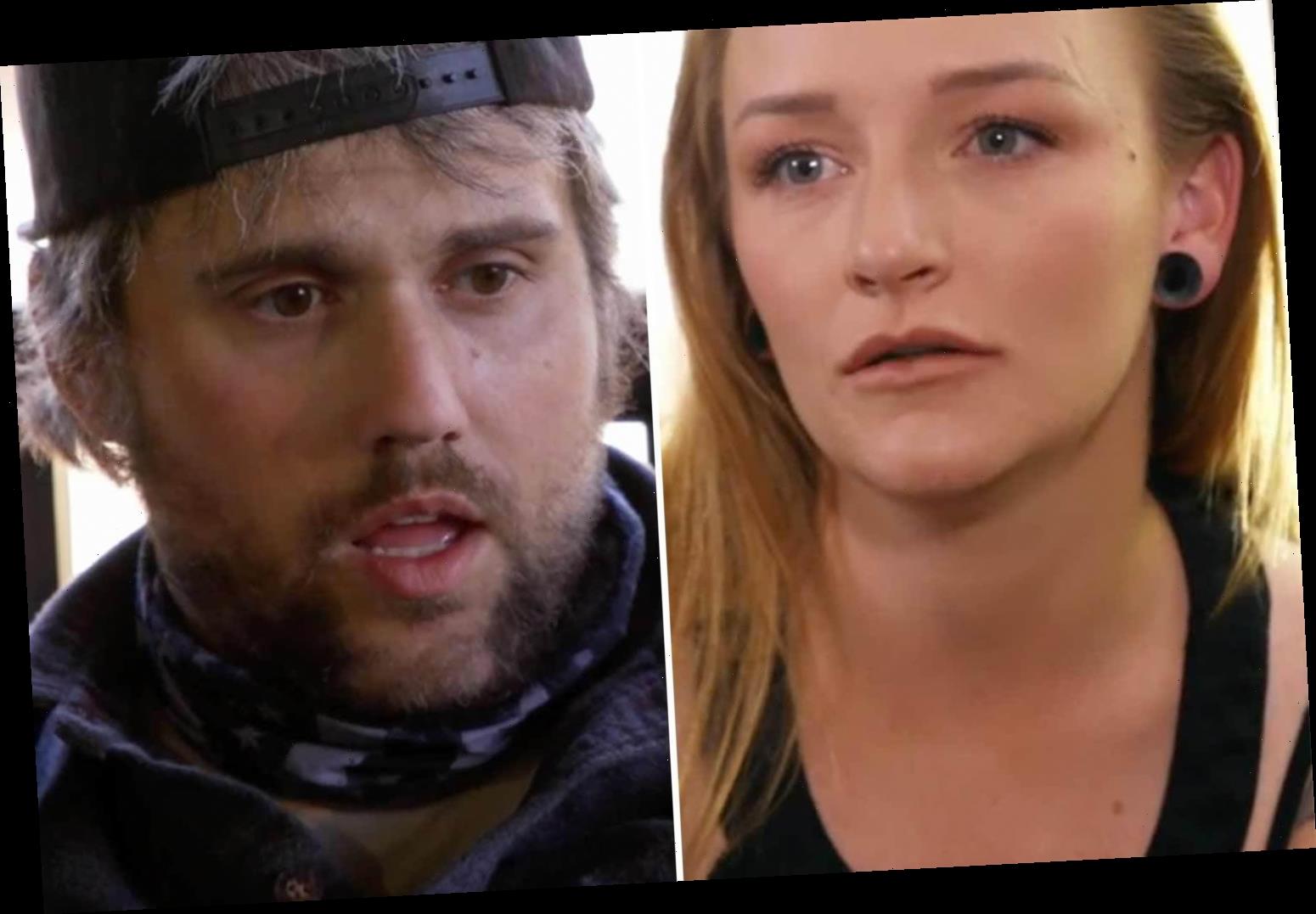